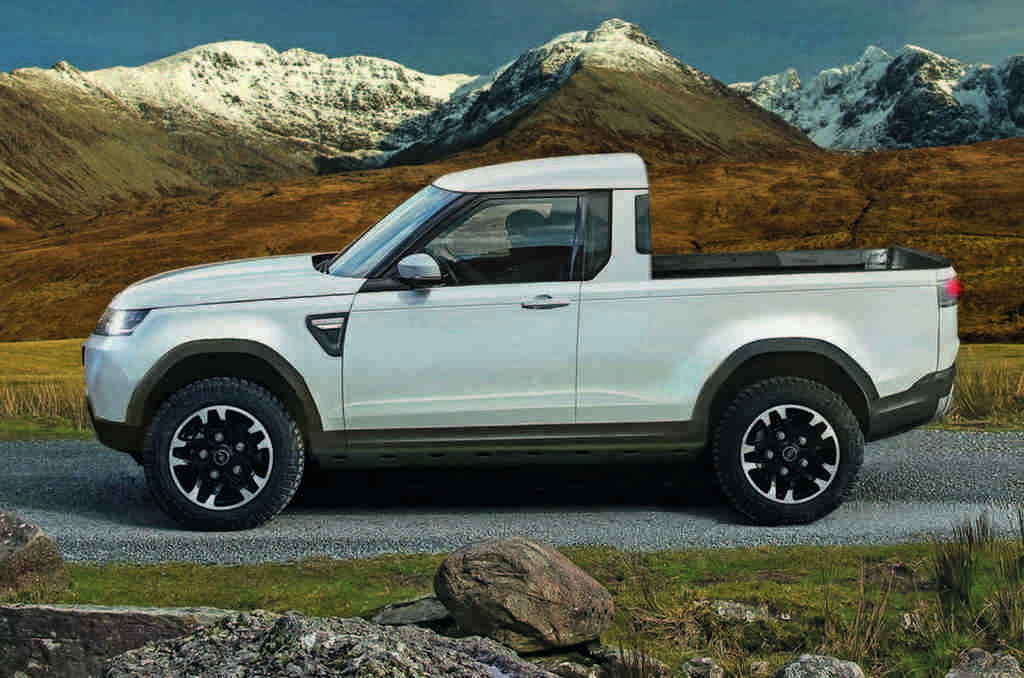 Land Rover Defender is one of the iconic off-road vehicles in the world which started its production in 1983 and the British manufacturer rolled off the final Defender on 29th January 2016. But the manufacturer is not going to kill the brand as they are already working on new generation of Defender and it will be revealed later this year.

The new Defender will come in a wide variety of models and among them one is a pick-up truck which is going to compete head on against Mercedes X-Class. The pick-up market is really huge in US and they have started to pick up momentum in Europe also. 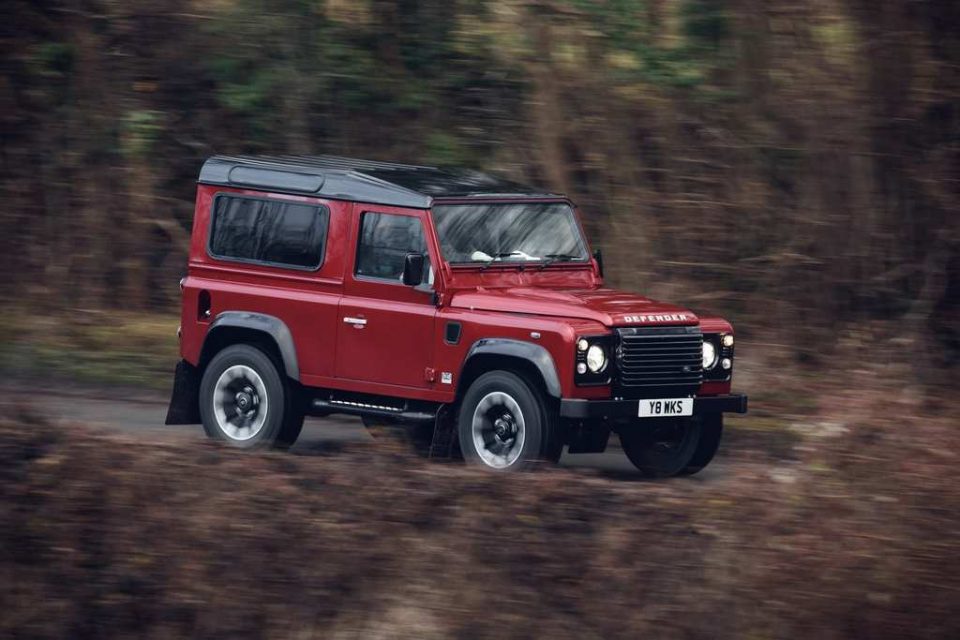 Toyota Land Cruiser and Hilux pickup trucks in Africa which are known for their bullet proof reliability. Usually pick-up track doesn’t come with hybrid or electric powertrain as they stick to traditional diesel and petrol engine. 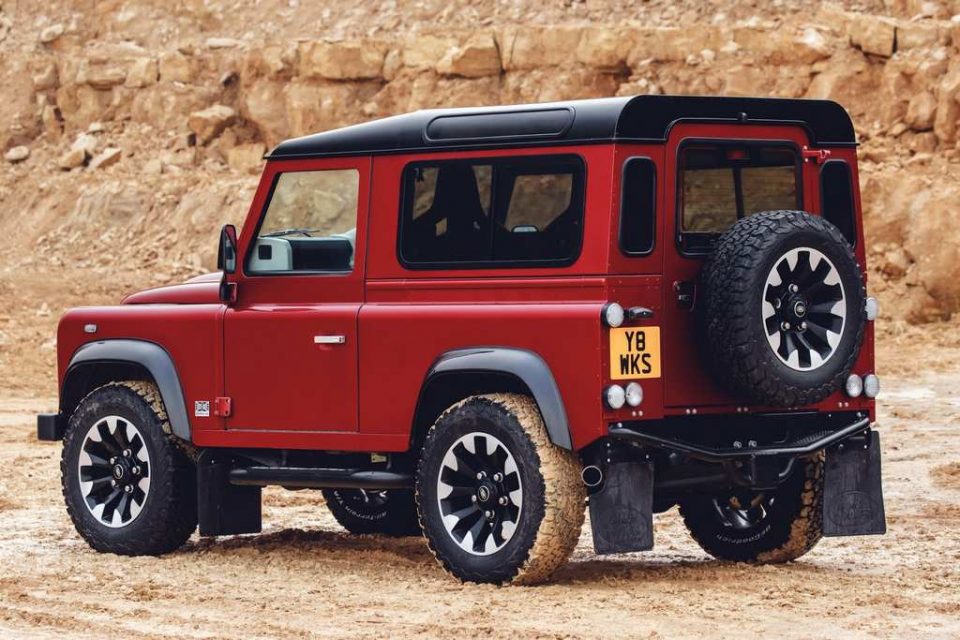