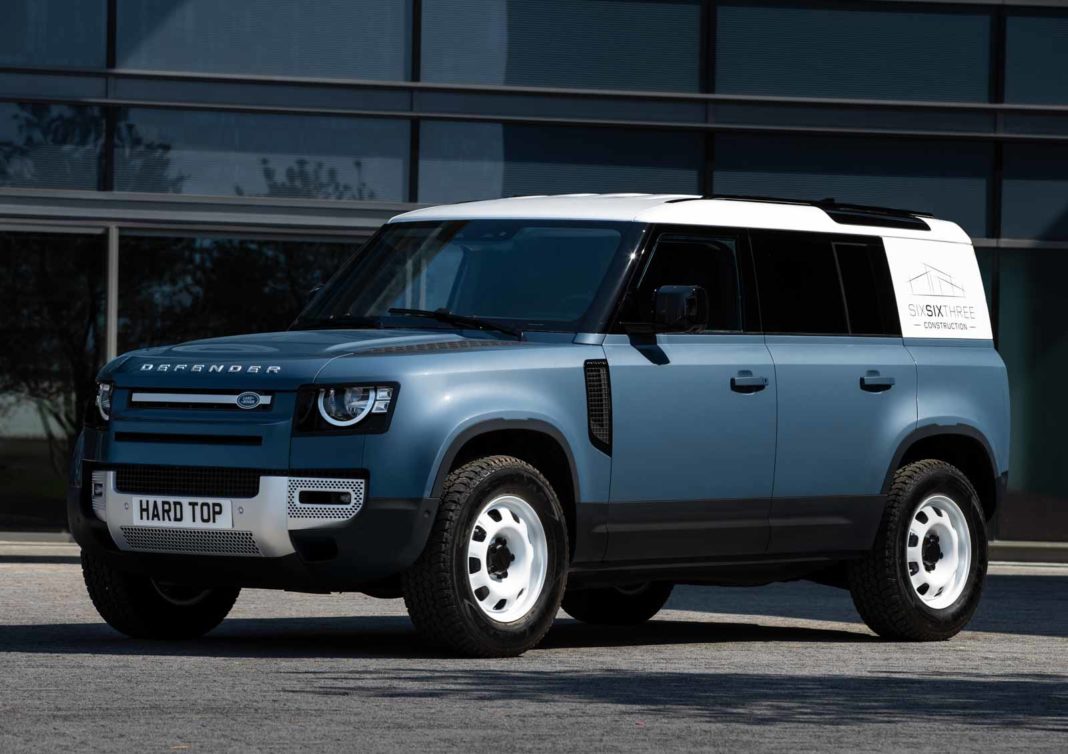 Land Rover has stated officially that the Defender Hard Top will be introduced later this year as the name returns to the 4×4 series for commercial use. It will combine all-terrain capabilities with the advanced connectivity based features to give the owners a unique experience according to the brand with practicality, comfort, and convenience in mind.

The history of the ‘Hard Top’ goes way back to 1950 when it acted as an additional layer of protection. The demountable hard tops resulted in the old Land Rover range becoming safer and the same can be said for the latest Land Rover Defender. The brand believes the Defender Hard Top will help continue the legacy with fixed metal roof and sturdy silhouette with the original model.

It will be offered in both the Defender 90 and 110 which have gained tremendous attention among global customers since making world debut late last year. The Hard Top variants will expand the range further. Developed by Land Rover SVO (Special Vehicle Operations), the Defender Hard Top will define durability and toughness as the off-roader is based on the D7x platform. 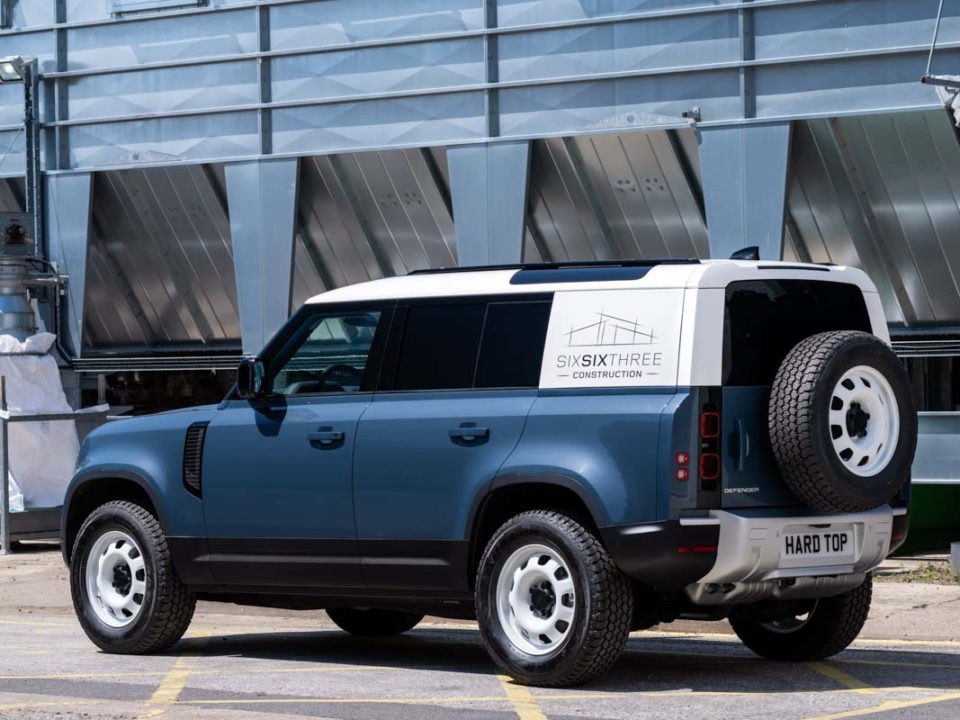 The architecture is aluminium intensive and is said to be three times stiffer than the body-on-frame structures. The 2021 Land Rover Defender Hard Top also shares its body structure and next generation EVA 2.0 (Electrical Vehicle Architecture) with other models. Michael van der Sande, Managing Director, Land Rover Special Vehicle Operations, told that the brand will be trying to “maximise the functionality and usability of New Defender’s cargo area”.

It will be done so by the use of “tough materials and clever storage solutions”. Both the 90 and 110 versions will be equipped with independent coil-spring suspension with electronic air suspension and a massive ground clearance of 291 mm. The Defender 110 Hard Top will boast of approach, break-over and departure angles of up to 38, 28 and 40 degrees respectively. 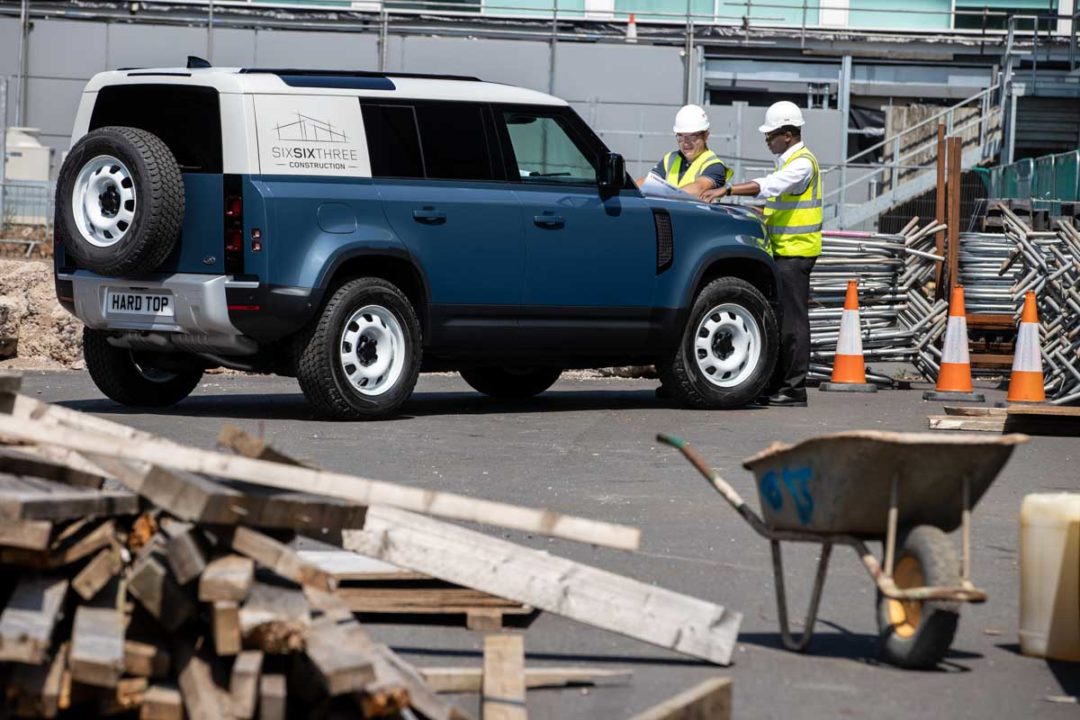 Said to be the “world-class tow vehicle”, the payload and towing capacity stands at 3,500 kg and the flexible cabin has no second or third-row seats, but optional front-row jump seat accommodating up to three people. Using live video feed, Land Rover’s ClearSight Rear View mirror system helps preserving rearward visibility when the jump seat is occupied or when the load space is full.