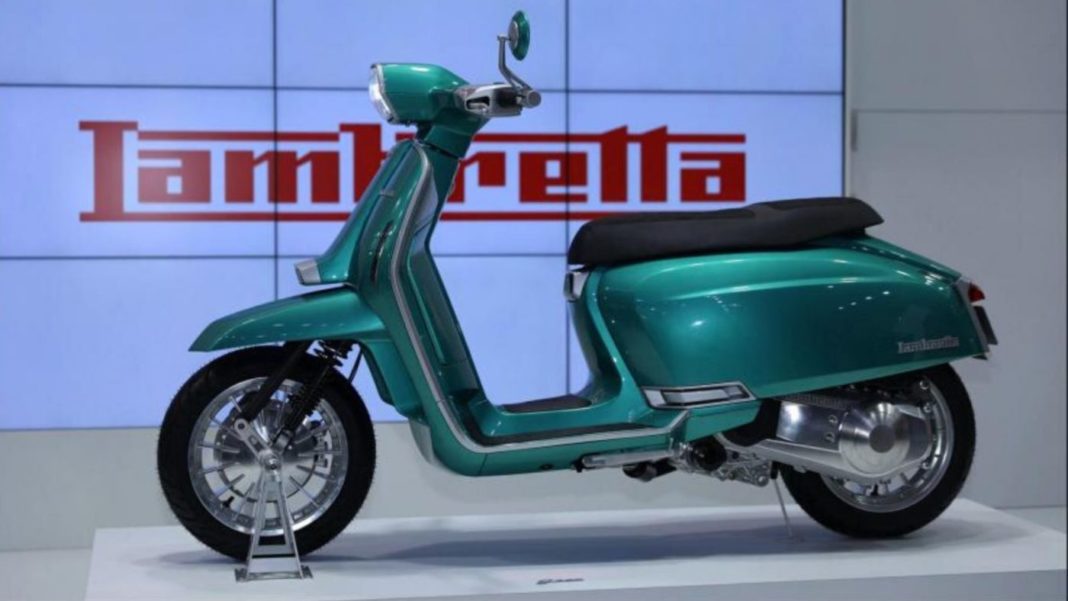 In 2018, Lambretta announced that it will soon enter the Indian market with an electric model. A year following the same, the company unveiled its new flagship model concept at this year’s EICMA.

Christened as the G-325, the company also announced that it will showcase the G-Special scooter at the 2020 Auto Expo in India, which indicates that it could share its design with this new concept’s platform. For the unaware, the G-325 is built on a monocoque chassis with interchangeable side panels and a ‘full rider interface’.

The company suggests that the scooter will sport a headlamp that will be shaped similar to the brand logo. The concept showcased in Milan sported the typical Lambretta visual indicators that included long swooping lines and large body panels. 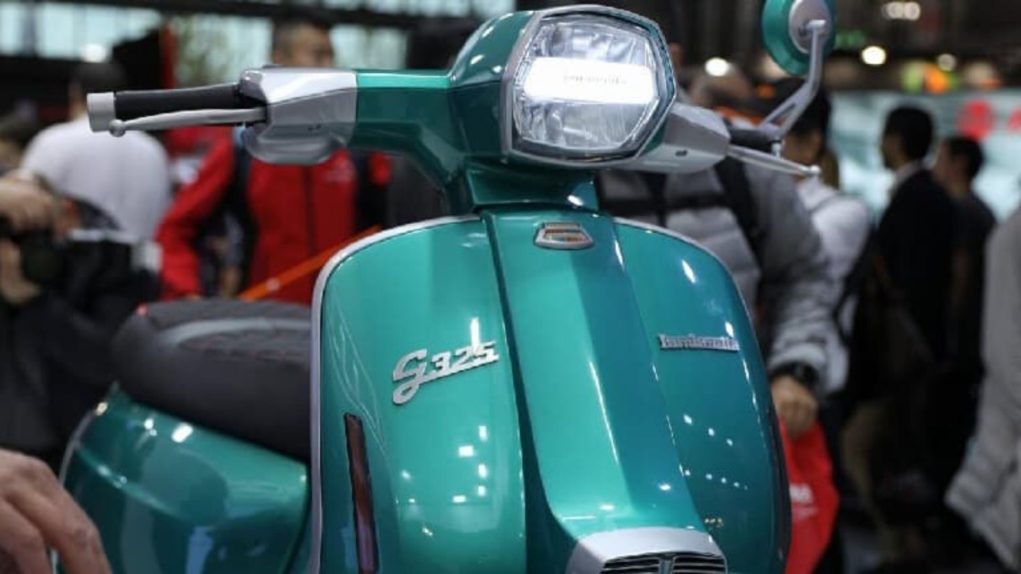 This retro styling comes in tandem with a few modern elements such as integrated turn indicators, LED headlight and an interesting air-intake snout above the front fender. The concept has also been equipped with J Juan disc brakes at both ends.

Last year, the announcement of its arrival was not the only news as the company’s parent company Innocenti also suggested that it was planning to set up an assembly plant in or around Mumbai. According to the company, the plant will provide the Indian market with ‘original Lambretta products’ and will also be an epicentre for production to surrounding countries and Africa. 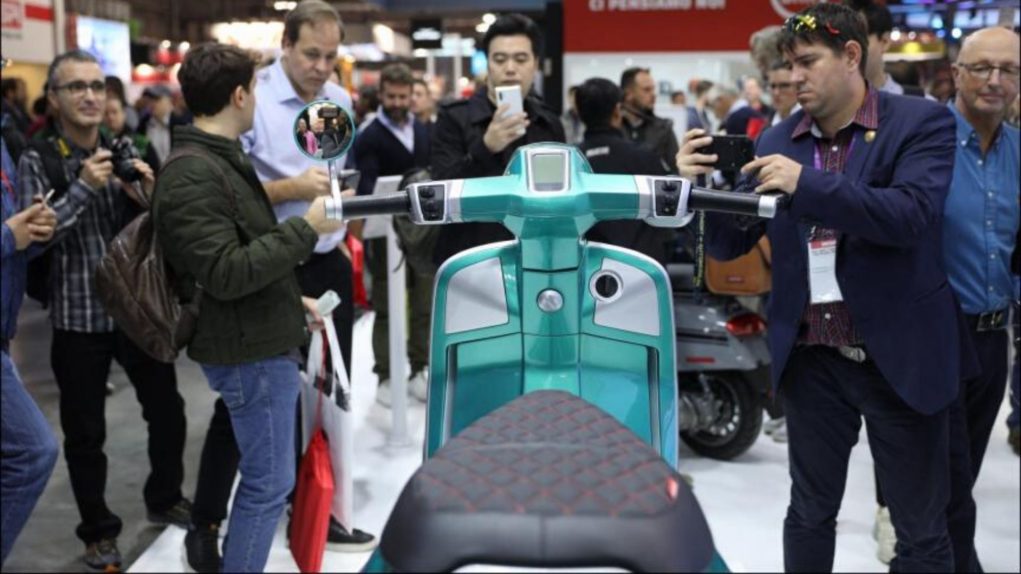 At this year’s EICMA, the company also highlighted its focus on electric scooters and motorcycles as well as investing in technology that uses Hydrogen as a fuel.

Apart from this, not much has been revealed about the company’s plans or the specification of the upcoming electric scooter. But considering that India has currently seen great enthusiasm for electric scooters, Lambretta’s entry into the segment will be interesting.