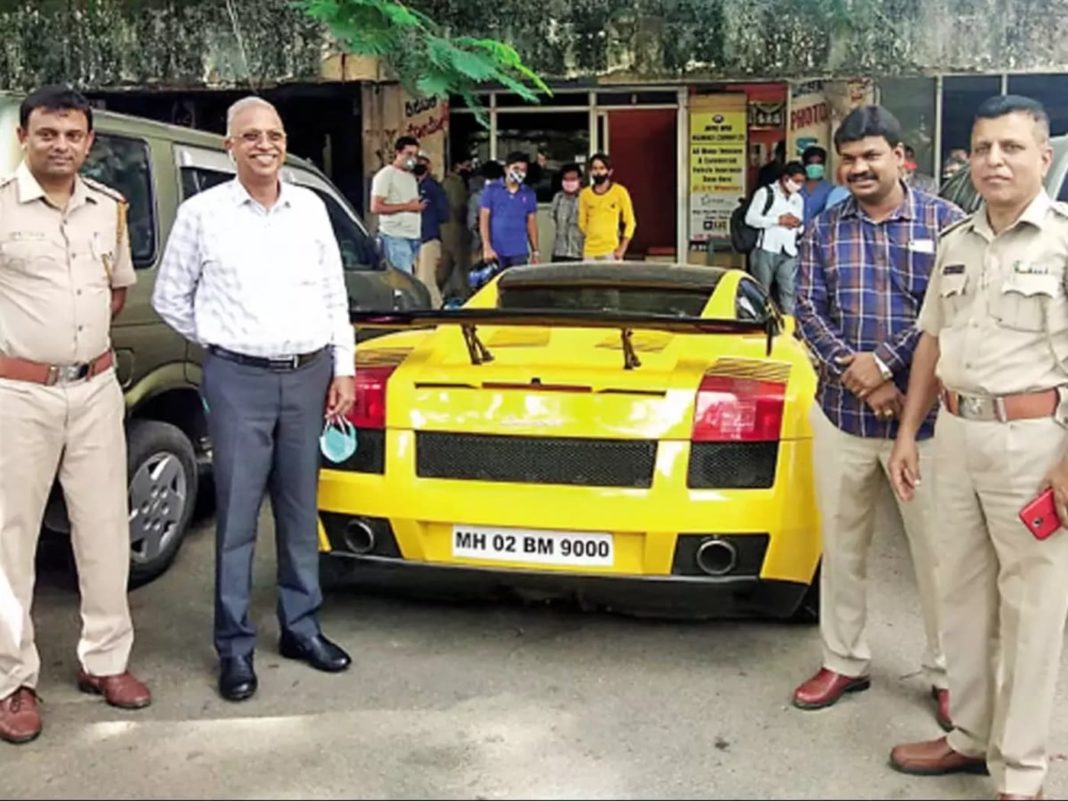 Bengaluru police have recently impounded a Lamborghini Gallardo, which wore a fake registration number on its plates

Buying a sportscar is a dream for many people, but the sky-high price tags and ludicrous taxes levied on them make it difficult for many people to turn such dreams into reality. This prompts some people to go against the law in order to save some bucks on their dream car. A similar case has recently gone viral online, involving a Lamborghini Gallardo.

Bengaluru police have recently seized a Lamborghini Gallardo with a fake registration number. The cops had received information about the Lambo via an undisclosed source, and had set about searching for the car. The car was finally discovered outside a garage, where it was being repainted. The police then contacted the owner and asked him to report with the car’s documents.

After checking the papers, it was discovered that the registration number on the car’s plates was indeed fake. The car was registered in New Delhi in 2008, and the number plate states the origin as Mumbai, while the car was being driven in Bengaluru! The reason for such an unnecessary web of deceit is yet unknown, and the vehicle currently remains with the RTO. 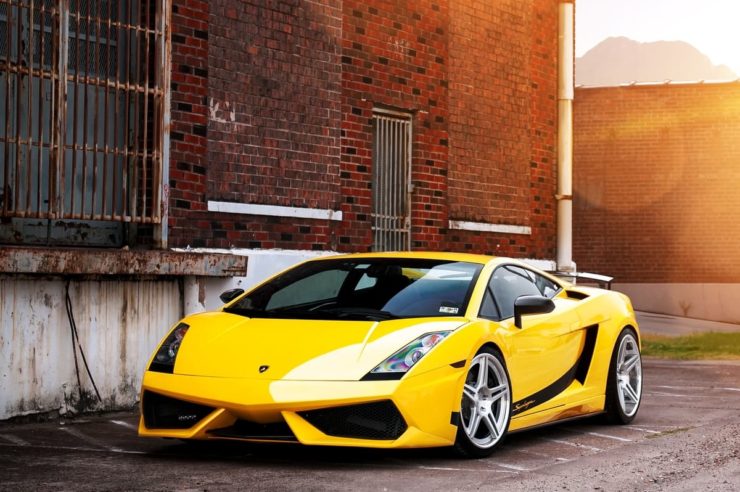 While it would seem like a smart choice to have your car registered in states that have lower taxes, doing so is illegal and punishable by law. If the ownership changes state for any reason (either with the same owner or a new one), the car’s registration will have to be transferred to the other state as well. A NOC has to be submitted at the new RTO, all necessary taxes have to be paid, after which a new registration number will be given for the car.