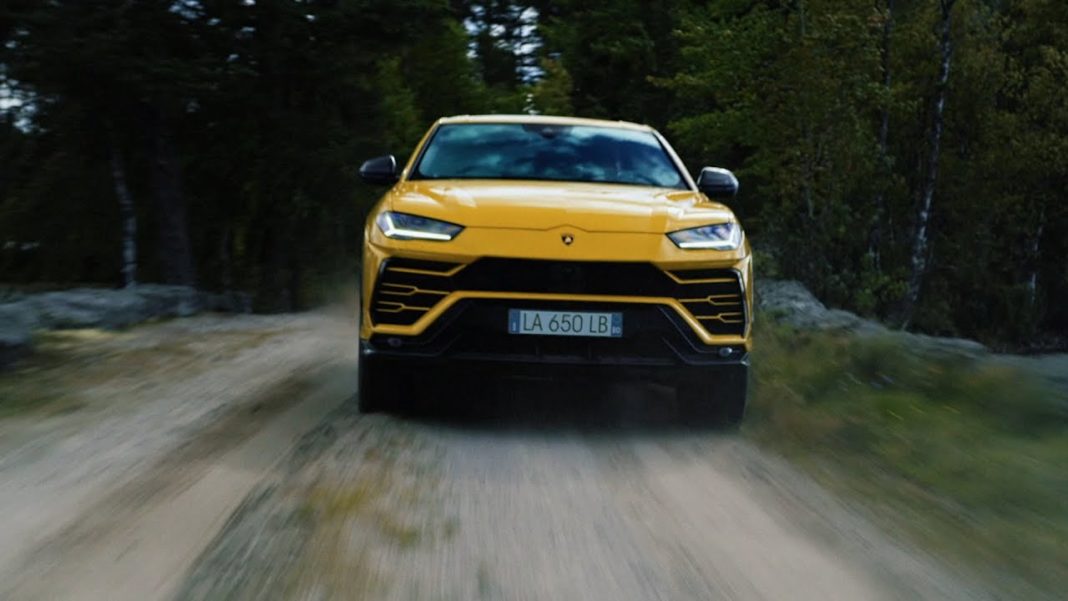 When Lamborghini announced that it was going to launch an SUV, it left the whole world in shock. It meant that even the Italian supercar manufacturer had caved in to the growing trend of high-riding vehicles. Lamborghini went on to launch the Urus in December 2017 as a 2018 model year.

No one can deny the fact that Lamborghini Urus is truly one of the most exotic SUVs in the entire world. With all due respect, the Urus is old news now, certainly too old for the company to release a new promo for the SUV. The Lamborghini Urus has already crossed the 10,000-unit production milestone, which was achieved in July 2020.

Well, it looks like Lamborghini is doing everything it can to further improve the Urus’ sales. The Charging Bull has released an all-new promo for the SUV, and for that, Lamborghini took the Urus to Russia to film it in all kinds of environments, ranging from the racetrack to the wilderness of Russia as well as the city, displaying its versatility.

In the 1:39 minute-long video titled ‘Lamborghini Urus – Every road is its road’, the car can be seen conquering all kinds of terrains, ending with a location where the super SUV can be best used – a long empty tarmac-laden tunnel.

“When you can unlock any road, the world has no limit. It becomes something unique, something only Urus can make you feel that way”, the description reads. “With its ANIMA Selector, it doesn’t matter where you are: in the city, among nature or on the racetrack. The experience you’ll get is unbelievable.”

Powering the behemoth is a 4.0-litre twin-turbo V8 engine that produces 650 PS of maximum power at 6,000 rpm and 850 Nm of peak torque that is available between 2,250-4,500 rpm. The massive SUV can sprint from 0 to 100 kmph in just 3.6 seconds, before topping out at 305 kmph. Lamborghini currently retails the Urus in India at a starting price of Rs 3.10 crore (ex-showroom), without any optionals.