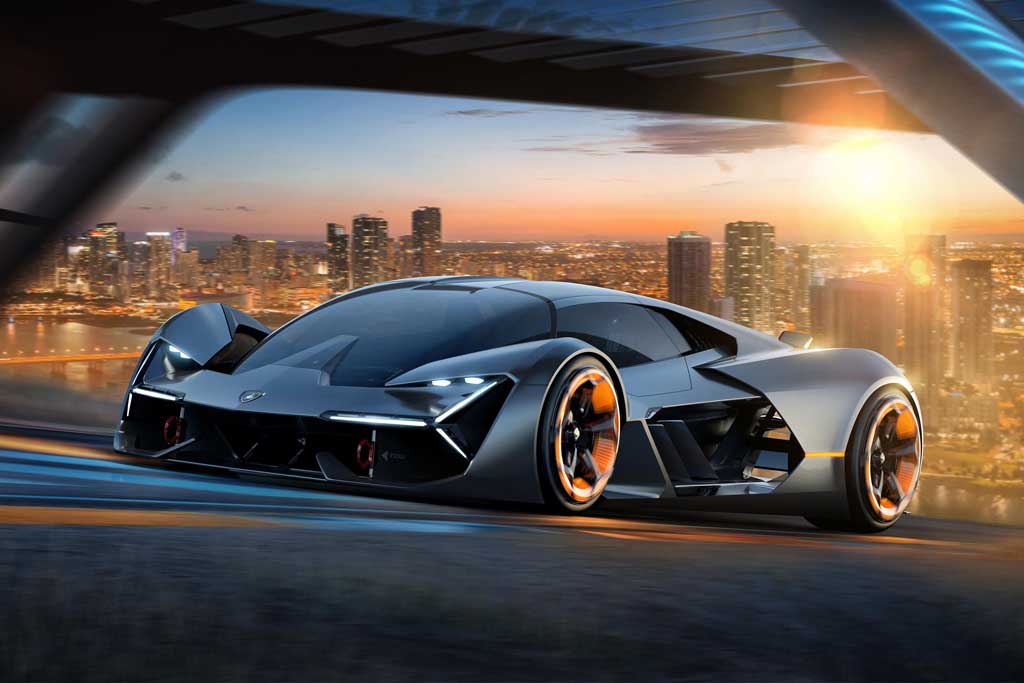 Lamborghini has revealed its first ever pure electric supercar concept christened as Terzo Millenio. Developed in collaboration with MIT, Lamborghini has revealed concept model at MIT’s EmTech conference. Working with electrified powertrain technology is nothing new for the Italian supercar manufacturer as we all remember the Asteriorn. But, that was powered by a hybrid powertrain, not pure electric power source.

The Lamborghini Terzo Millenio concept not only previews a futuristic all-electric supercar. It also gets self healing bodywork and semi-autonomous driving technology. These certainly add zing to the car and make it pretty unique. However, it is not sure, when the brand will start working on a production model this supercar. Considering the fact that all the global auto majors have been working on all-electric powertrain technology, we can assume Lamborghini would bring a production model of Terzo Millenio in near future. 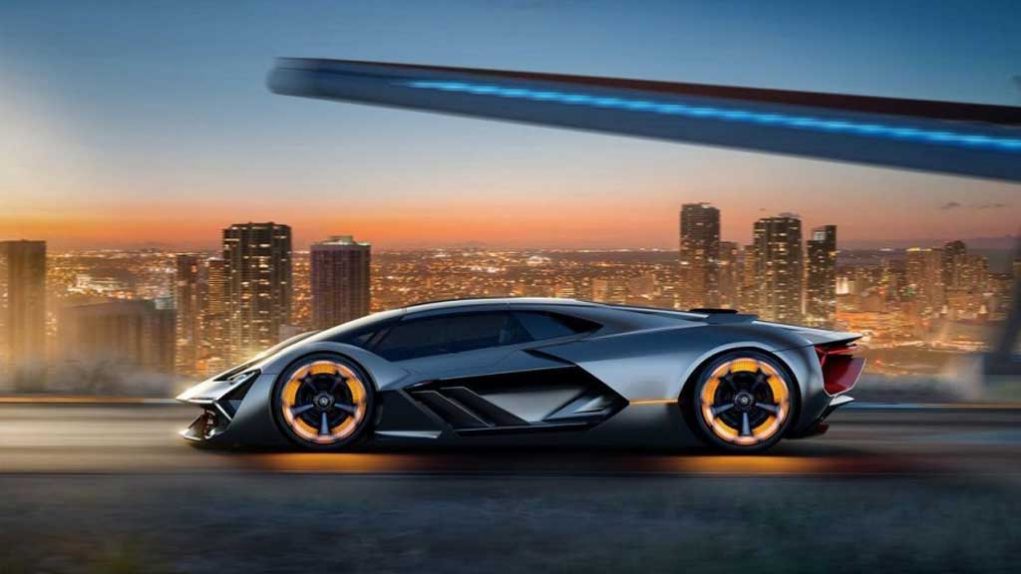 While the design of the car is absolutely stunning, its performance capability remains at question as it won’t use any conventional fuel powered engine as the current models. As the supercar maker reveals, this car gets four electric motors, each powering one wheel. 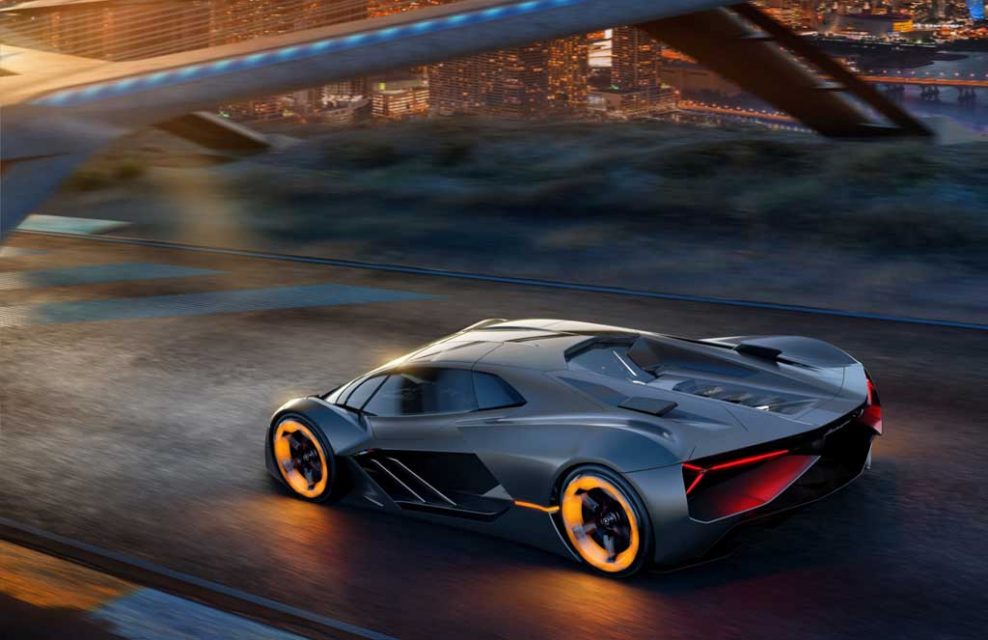 Supercapacitators are also able to store more energy than the current battery packs. This means significantly better running range for the cars, which is one of the most desirable things from an electric vehicle. Expect the Lamborghini all-electric supercar to come with an impressive running range.

Speaking about other technologies, the concept gets extensive amount carbon fiber across its bodywork and carbon fibre body panels as well. The body panel works as energy storage medium. In case of any small crack, the body panels can heal on their own preventing further damage.