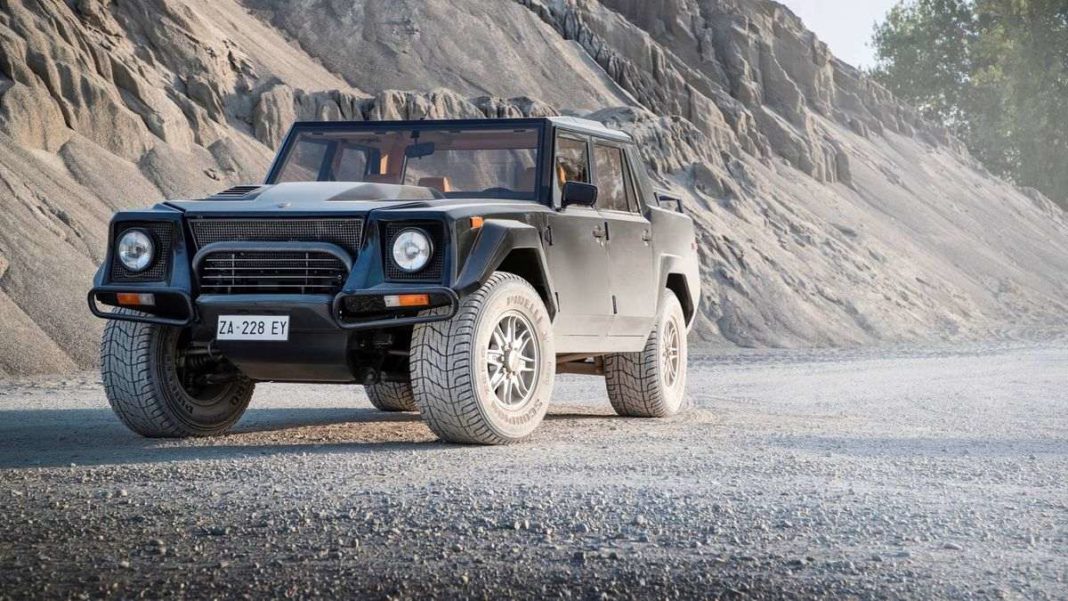 SUVs are the latest trend in the automotive industry and sales of these models are really high, which is why most of the manufacturers have at least one SUV in their portfolio. Lamborghini introduced the Urus in 2017 and the performance SUV has been a big hit for the Italian manufacturer in both developed and emerging markets.

The Urus is not the first SUV of Lamborghini as the iconic LM002 made its debut way back in 1986. The company manufactured the SUV till 1993 and they only sold 328 units. It was known as the “Lamborghini Truck” and even though the company never introduced a successor for the LM002, the model is still popular among customers.

Lamborghini has received so many requests from customers for LM002 and Stefano Domenicali CEO of the Italian manufacturer said that company is considering a new off-road spec SUV inspired by the LM002. But the green light for the model is yet to be given and if the company decided to produce then it will be its fourth model. 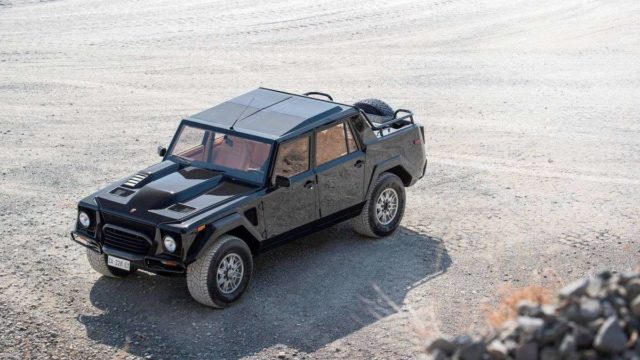 Some earlier reports have also indicated that the company is also planning to enter the GT sedan segment. Domenicali said that before finalizing the next product, the company must hit 8000 unit per year sales mark and he is confident that if they expand the portfolio with one more product then the annual sales will cross 10,000 units mark.

Recently, Lamborghini introduced roadster versions of Avendator and Huracan. We are expecting the company to go ahead with the LM002 inspired model as SUVs are more popular among customers. The Urus is based on the MLB-Evo platform of Volkswagen, which also underpins Audi Q7 and Bentley Bentayga. 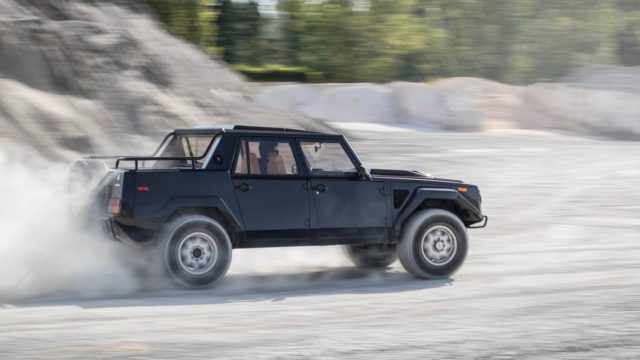