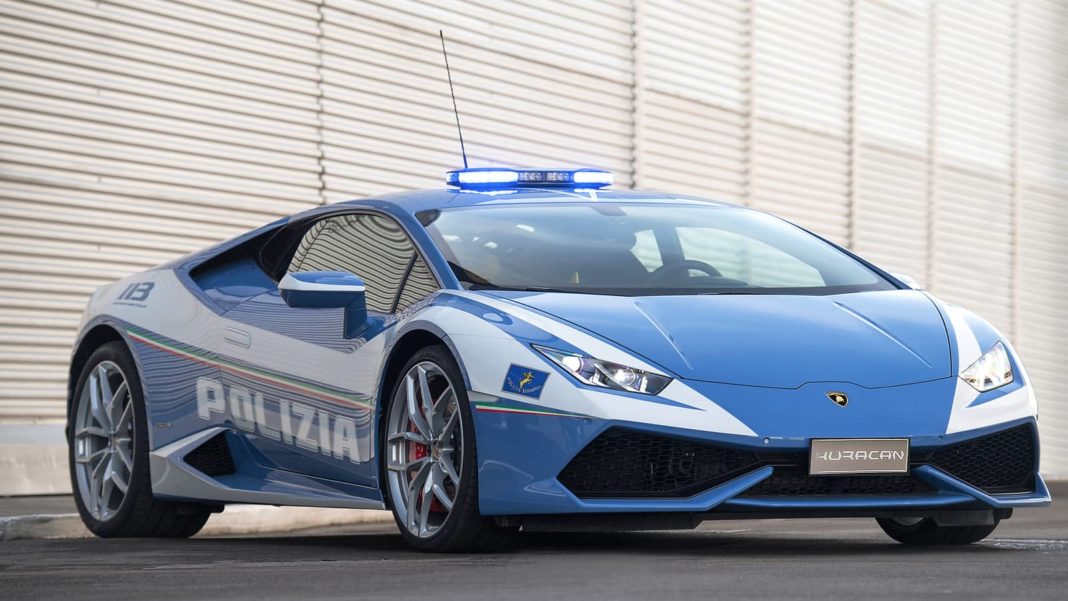 The Lamborghini Gallardo in question belongs to the Italian State Police, and has been specially outfitted to transport organs

Supercars are good for many things, like showing off in front of your friends, smoking tyres, and even saving lives! Italian Police recently used a Lamborghini Gallardo to transport a donor kidney from Rome to Padua. This nearly 300-mile journey (480+ Km) usually takes around six hours for a regular car, but the Lambo managed to do it in a just over two hours!

The average speed of the police Huracan during the journey was around 145 mph (~ 233 km/h). The kidney was delivered to Gemelli University Hospital in Padua, in time for a life-saving surgery. The Italian police have a few customised Huracans in their fleet. These vehicles get a refrigeration system in the front luggage compartment, designed specifically for organ transportation.

Other than the refrigerated frunk, these modified Lambos also gets video cameras, VHF police radio, portable fire extinguishers, etc., as part of their additional police equipment. The Italian State Police later shared a video on Twitter, along with a quote that says “To save a life you don’t need superpowers, solidarity, technology and efficiency also help”.

Some netizens also wondered why a helicopter was not used for such urgent organ transport. The reason is quite a simple one – helipads aren’t available everywhere, and driving down to and fro between a hospital and the nearest one might consume all the precious time that was saved in the first place. Even with a make-shift helipad, it might not be as efficient as letting a supercar rip the streets.

The model used for this particular mission was a Lamborghini Huracan LP 610-4, which joined the Italian Police fleet back in 2017. It wears a blue and white livery, along with blue and white LED signals, which distinguishes it as a police car.