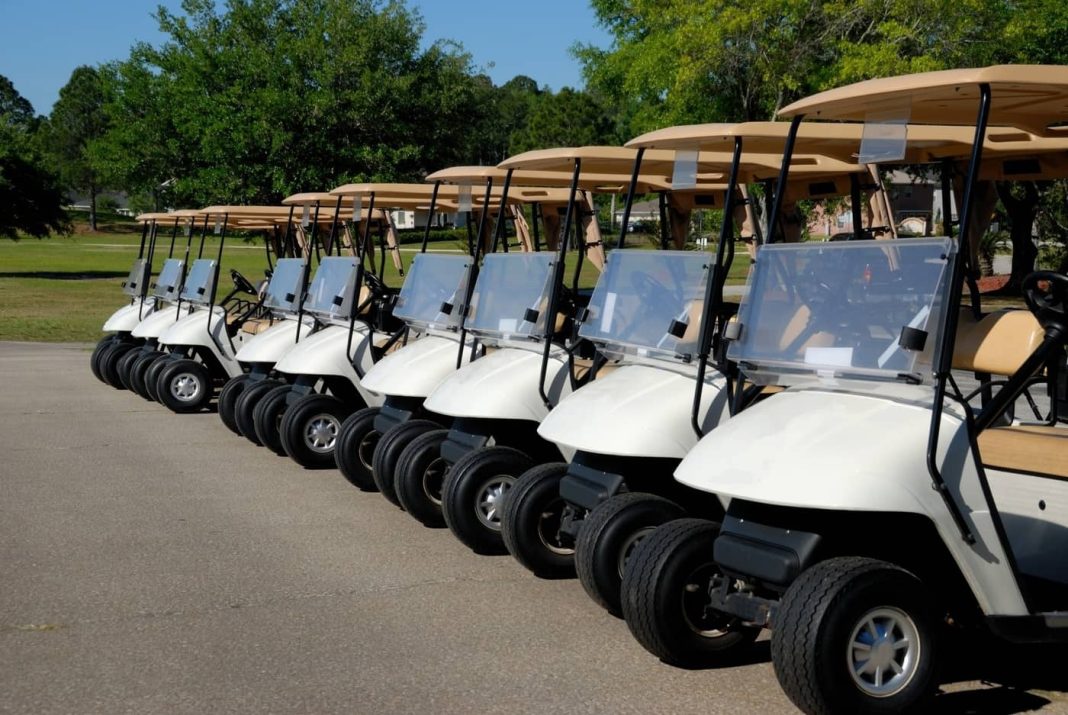 Lamborghini family (descendants of Ferruccio Lamborghini, founder of supercar brand Automobili Lamborghini) has partnered up with Kinetic Green Energy & Power Solutions Ltd. of India to enter the global golf cart market. These upcoming carts will be Italian-designed and India-made, and sales are expected to begin next year.

The JV will target airports, hotels, and resorts all over the world for these “beautifully differentiated golf carts”, as the company puts it. In an interview with Bloomberg, Sulajja Firodia Motwani, CEO of Kinetic Green stated “The golf cart market is a $3 billion market, and it is mainly dominated by markets in North America, the Middle East and parts of Asia where there’s a lot of tourism.”

“Golf carts are used not only for golf but for hospitality, airports and hotels etc. So, this project of ours, this particular arm of Kinetic Green, would be focused on the global markets,” she said. These upcoming golf carts from Kinetic and Lamborghini will reportedly feature solar panels, which is great news for the environment-conscious. 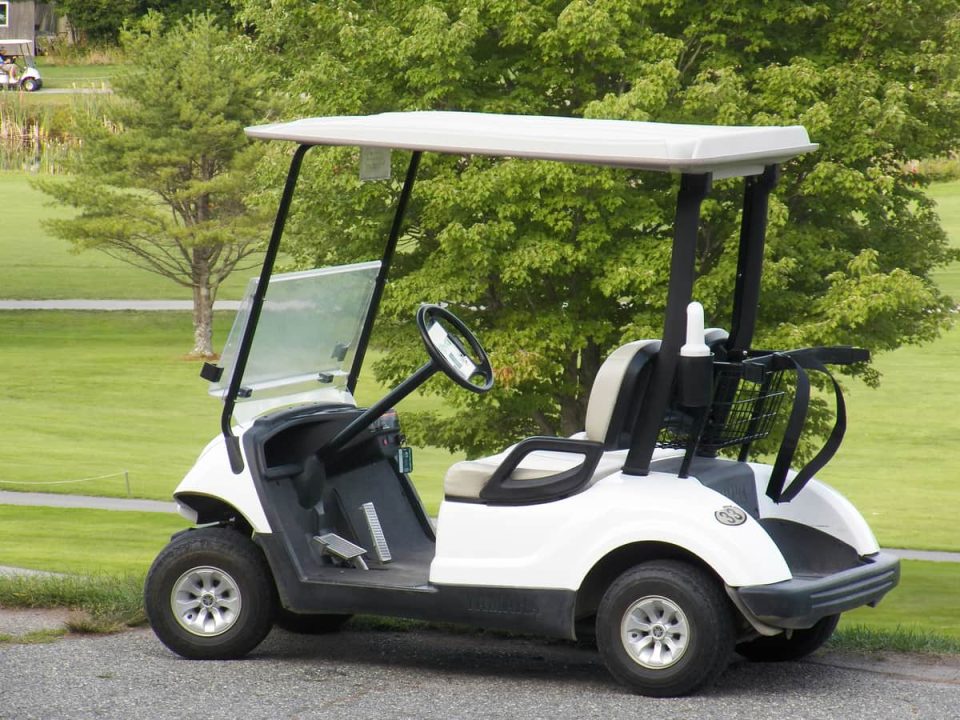 Kinetic Green currently manufactures electric three-wheelers in India. It also has an electric scooter/moped in the pipeline, expected to be named ‘Luna’. Kinetic Luna was an iconic moped, popular in the 70s and 80s, and it would be great to see it return in a zero-emissions avatar. As per speculations, the electric Luna could also get swappable batteries.

Kinetic expects around 70 per cent of these to become greener in the next decade. This could potentially mean that India would lead the world in terms of the ratio of electric vehicles to total vehicles on road within ten years! It should be noted that two- and three-wheelers comprise around 81 per cent of the total automobile market of India, as per SIAM’s data.

While the electric three-wheeler market in India is mainly commercial vehicles, the two-wheeler market takes on the passenger EV space. The electric two-wheeler segment in our country has been booming lately, and plenty of new e-scooters were introduced in our market this year. The electric passenger car market is slowly expanding as well, with Tata Motors leading the charge with the Nexon EV and the recently-launched Tigor EV.