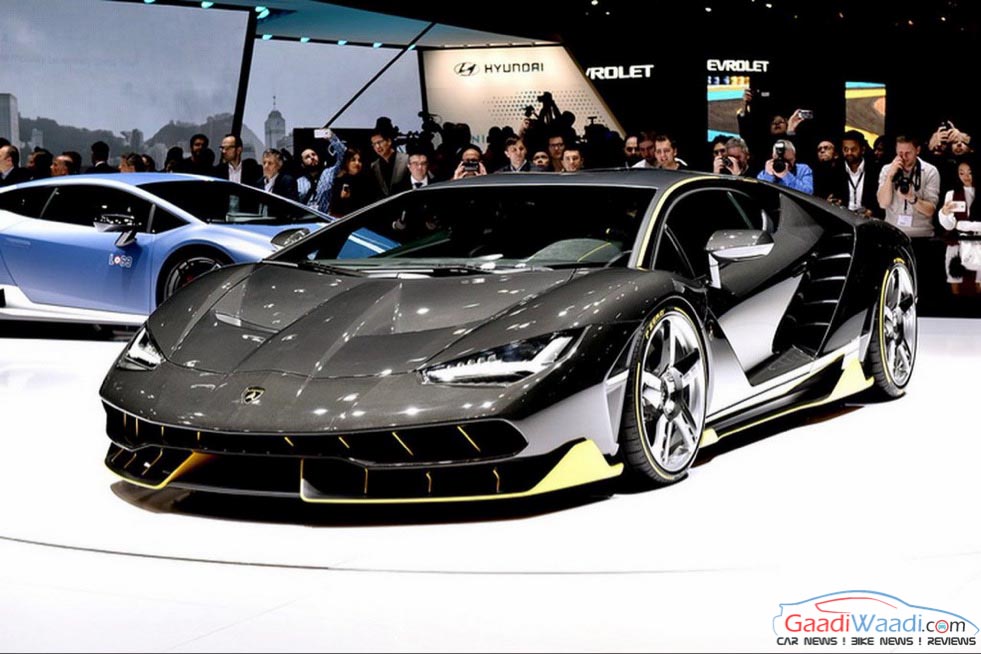 Lamborghini Centenario makes global premiere at the 2016 Geneva Motor Show; only 40 examples of the 759 bhp supercar based on Aventador will be produced

To celebrate 100 years since the great Ferruccio Lamborghini was born, the world-renowned Italian supercar company he founded has removed veils off the limited-edition Centenario at the 86th edition of the Geneva Motor Show in Switzerland. Twenty coupe and as many roadsters will be made but you can’t buy one as the 40 Centenarios have already been sold and each will be customised as per the owners preferences through the Lamborghini’s Ad Personam scheme.

The flamboyant Italian maker says the limited-production run models such as the Centenario will allow its engineers to exceed the limitations of what’s been possible with the series production cars. The Centenario will join recent masterpieces not largely manufactured such as the open-top Aventador J, the superlight carbon-fibre made Sesto Elemento, the alluring Reventon and the starring-at-your-face Veneno. 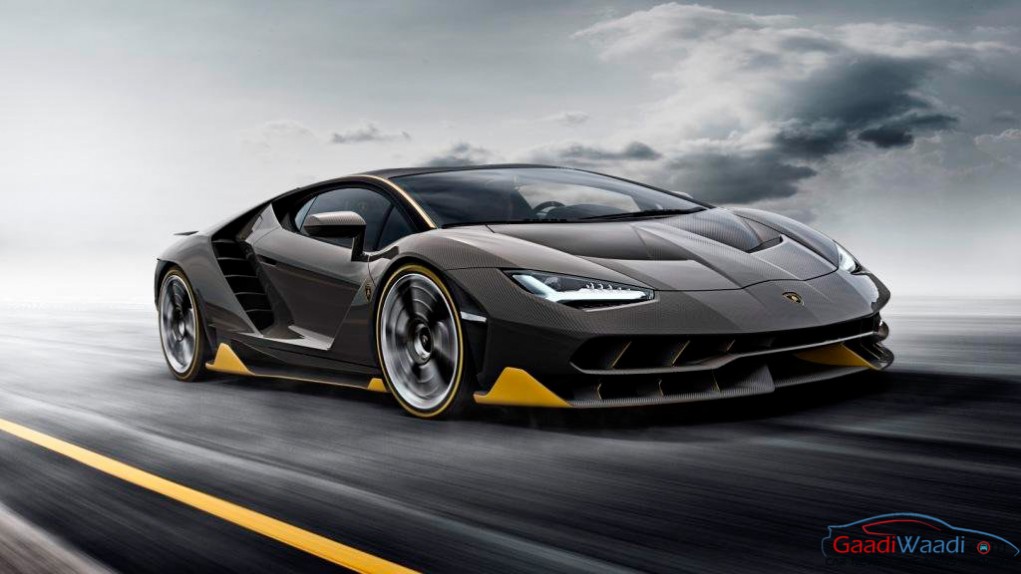 Each Lamborghini Centenario supercar will cost around £1.64 million and styling-wise it’s an extreme take on the Aventador. The Sant’Agata Bolognese-based brand says the exterior styling is with all intends and purposes as gaining downforce was highly prioritised. The hardcore supercar makes the potent Aventador SV look dull. 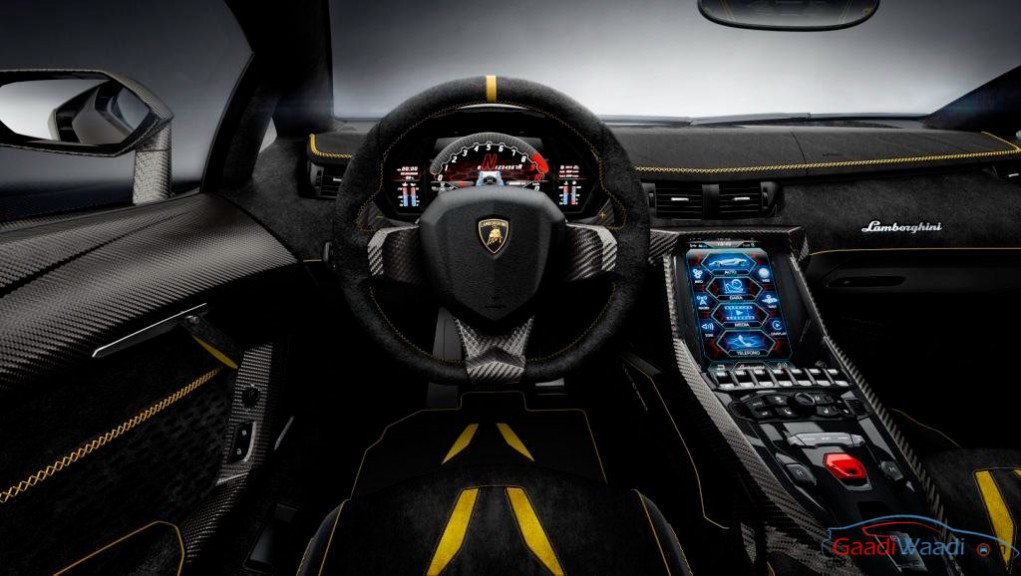 The curvier roofline has been adapted from the existing Aventador with head lamps Huracan-derived and the tail lamp cluster taken from the LPI 910-4 Asterion concept showcased at the 2014 Paris Motor Show. The Lamborghini Centenario gets power from the same naturally aspirated 6.5-litre V12 unit that does duty in the Aventador.

But it’s been uprated to produce 19 bhp more than the Aventador SV and now revs 250 rpm higher. Putting them all together, the total power output is beefed up to 759 bhp and the driving experience is complemented by the lightweight body shell. The power-to-weight ratio has improved courtesy of the car weighing just 1,520 kilograms. 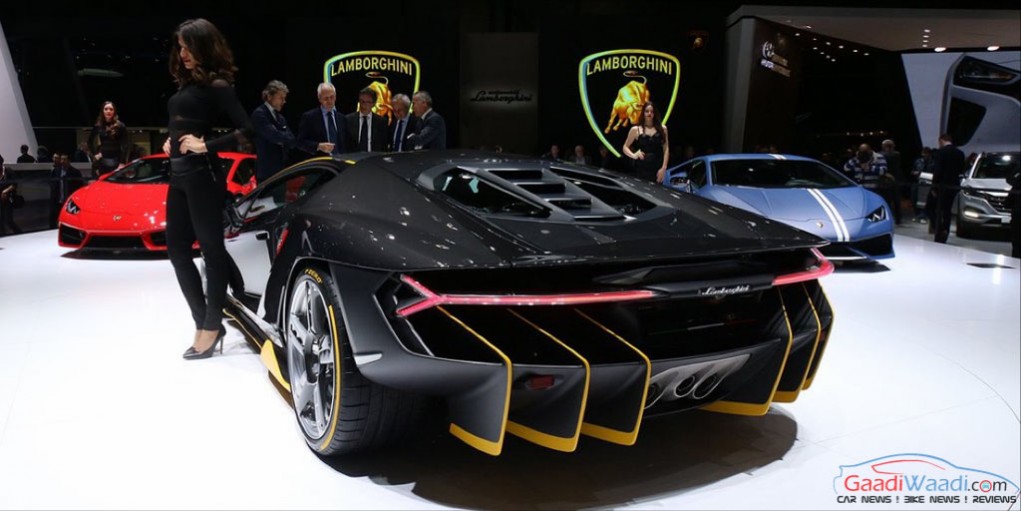 The Lamborghini Centenario sits on forged and milled aluminium wheels wrapped inside Pirelli P Zero performance tyres. It has a sumptuous cabin with carbon fibre seats, Alcantra-rich controls and dials, 10-inch touchscreen infotainment system with internet connectivity and Apple CarPlay. It comes equipped with the latest four-wheel steering system and the performance during the track runs can be constantly monitored with the help of on-board telemetry that records lap times, G force, top speed, etc.