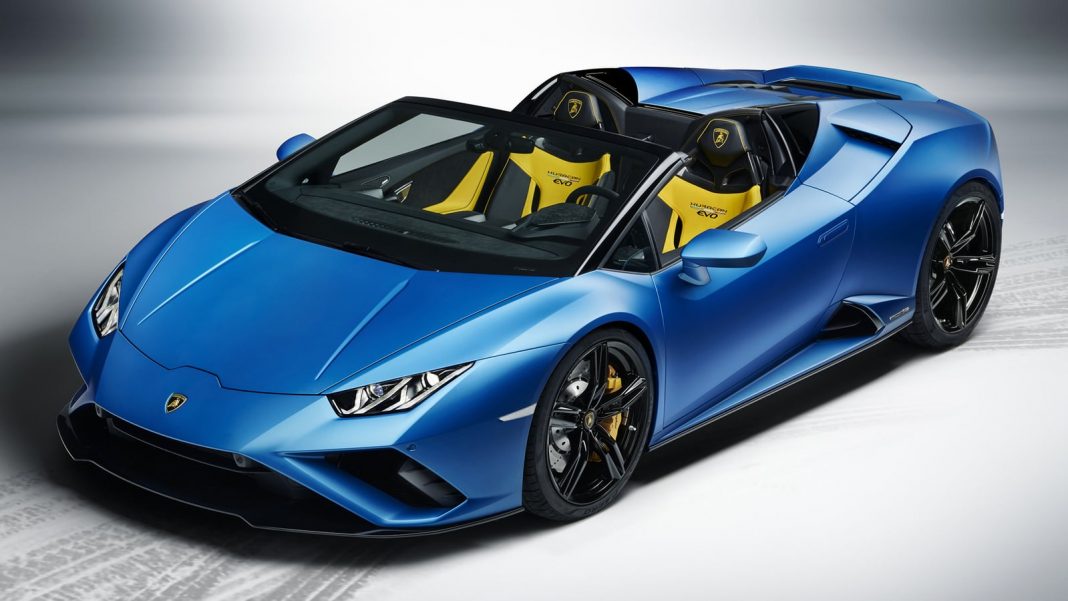 Lamborghini is planning to introduce its first hybrid model locally next year; the first EV to make its global debut in the second half of this decade

Lamborghini has already sold out its entire production units till early 2024 according to its top honcho. The Italian manufacturer is enduring high demand across the globe and has kept its order book busy for the next year and a half despite the economic downfall in the international markets. The chip shortage also plays a big role in the long waiting period of its models.

The flamboyant sportscar producer is working on hybrid variants of each of its models scheduled to launch by 2024 and the first all-electric Lambo will hit the road in the second half of this decade. Winkelmann told in a recent interview that a lot of new models are under development with high performance and over-the-top design as the main ingredients.

Earlier this year, Lamborghini recorded its highest ever volume sales for a six-month period with high profits and the operating margin had reached 32 per cent. The operating profit surged to 425 million euros (Rs. 3,387 crore) as 5,090 units were retailed. Its main rival, Ferrari, also experienced record sales in the second quarter with the highest ever orders. 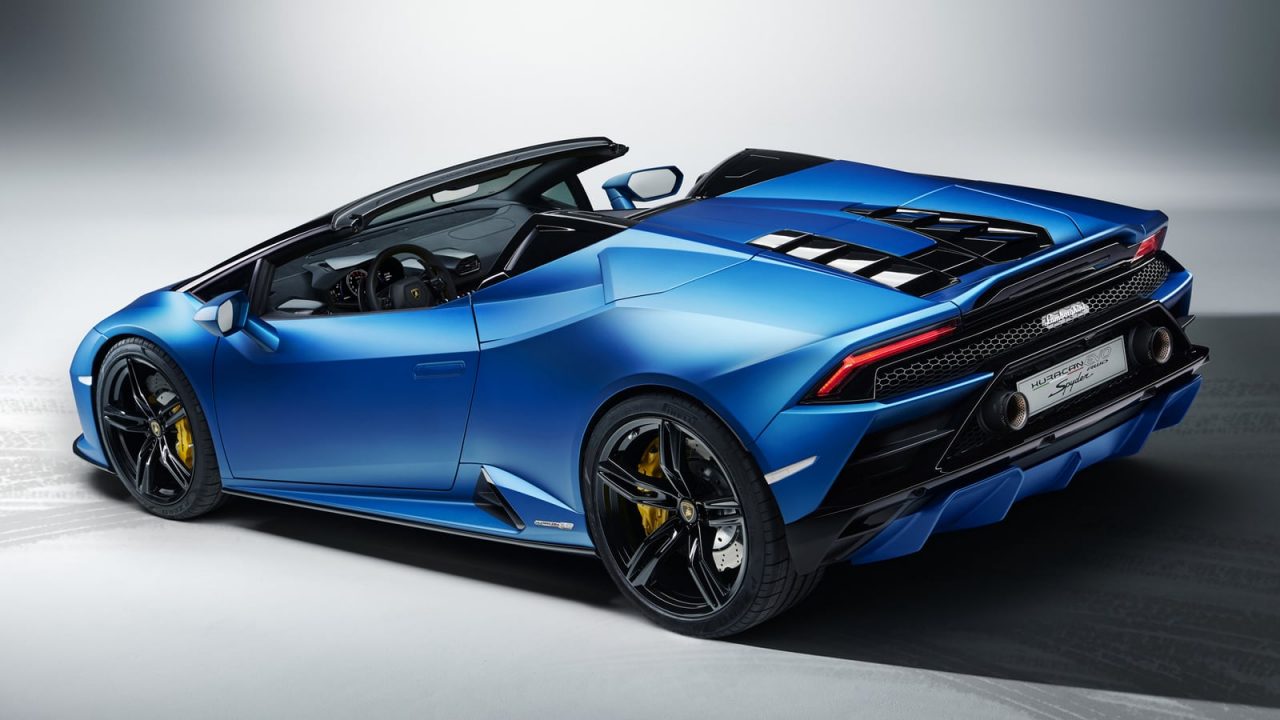 Spurred by the success of the Urus in India, Lamborghini is planning to introduce its first hybrid model locally next year and the brand is looking to bring whichever the car launched globally to India in a short period of time. The first BEV from the company will be out in 2028 and it is expected to be brought into India before the end of this decade.

Only three days ago, the brand launched the Huracan Tecnica domestically with a starting price of Rs. 4.04 crore (ex-showroom) and it made its world debut in April 2022. It took only four months for it to launch in India underlining Lambo’s commitment to local customers. The models are sold here via CBU route attracting heavy import duties.

Lamborghini has three dealerships in India located in Delhi, Mumbai and Bangalore. While the United States market remains at the top for the brand in terms of sales, India is one of the top five in the Asia-Pacific.