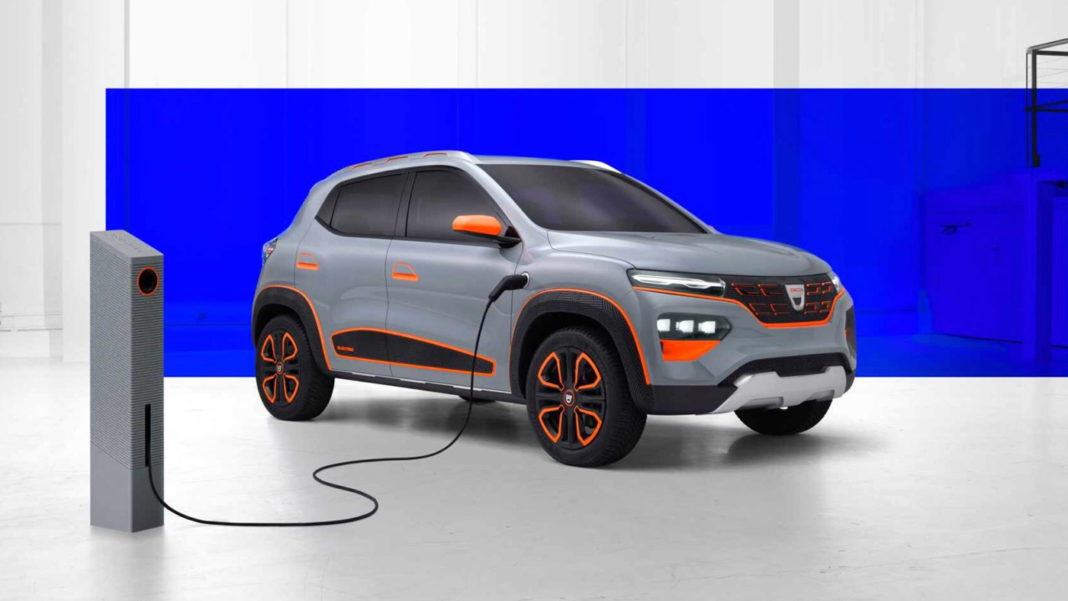 In Europe, the Renault City K-ZE EV sold in China will be launched as the Dacia Spring Electric in the first-half of next year, a pre-production model was revealed recently

Recently, a near-production model of the Renault City K-ZE was revealed as the Dacia Spring concept. The new model, however, is close to the China-spec electric car, which, in turn is the EV version of the Kwid small car sold in India. The recently revealed hatchback sports a pastel grey body paint along with fluorescent orange accents that give the vehicle a funky look.

The Dacia Spring measures 3.73-metre in length, which makes the zero-emissions vehicle an eco-friendly option for daily runabouts. Highlights of the visual package offered by the new model include a high ground clearance, faux skid plates on the front and rear bumpers and a stylish set of headlamps that give the vehicle a bold look.

These headlamps are full-LED units and are similar in layout to the refreshed Kwid that’s on sale in the country. You get sleek LED DRLs at the hood level and all-LED main beam at a lower position. This multi-level arrangement gives the front fascia of the vehicle a pretty modern look that is in line with some of the recent SUVs we have seen. 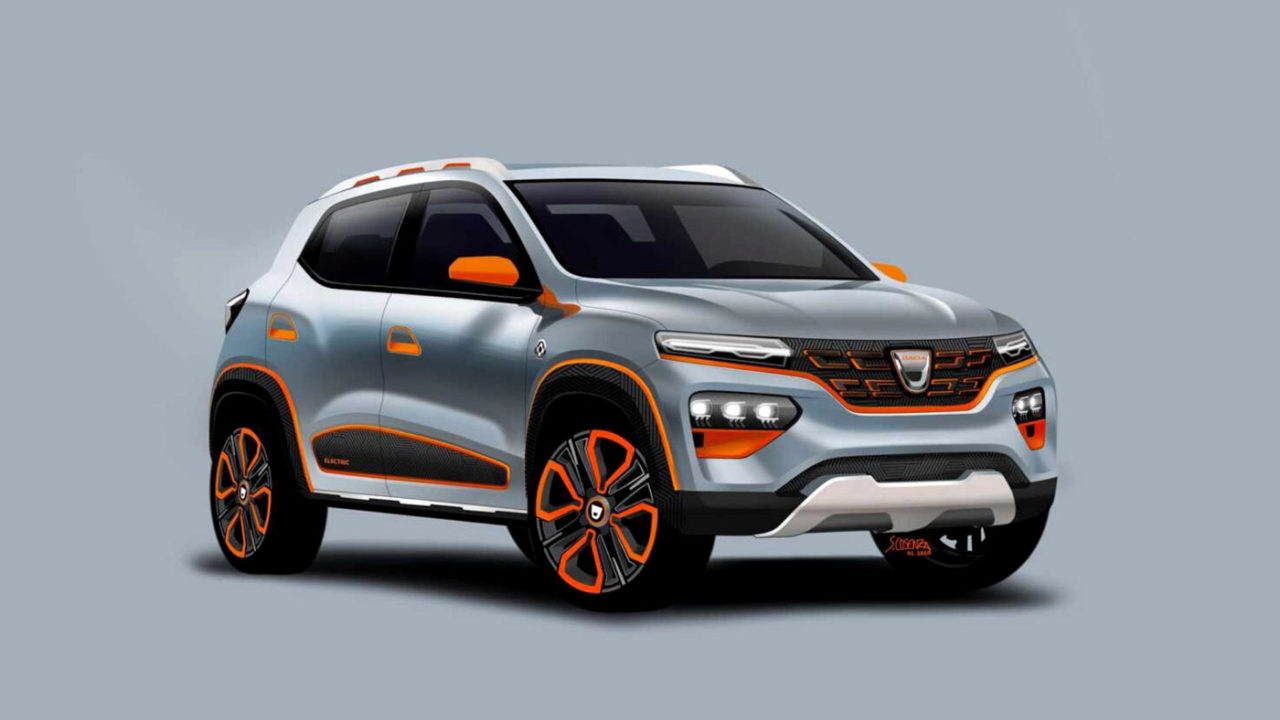 The rear-end of the vehicle features four full-LED lights that create a double-Y effect. It may be noted here that Dacia has also given us a peak into future lighting design with the Spring Electric concept.

While the full specifications are yet to be unveiled, Dacia has said that the Spring Electric will provide a range of 200 km as per WLTP cycle. For reference, Dongfeng-Renault’s City K-ZE comes with a 26.8 kWh battery pack that offers a range of 271 km in the NEDC cycle. Its electric motor can output a maximum power of 44.87 PS and a peak torque of 125 Nm. The battery pack can be charged from 30-80 per cent using a DC fast charger in 30 minutes. An AC charger can replenish the battery charge from 0-100 per cent in four hours. 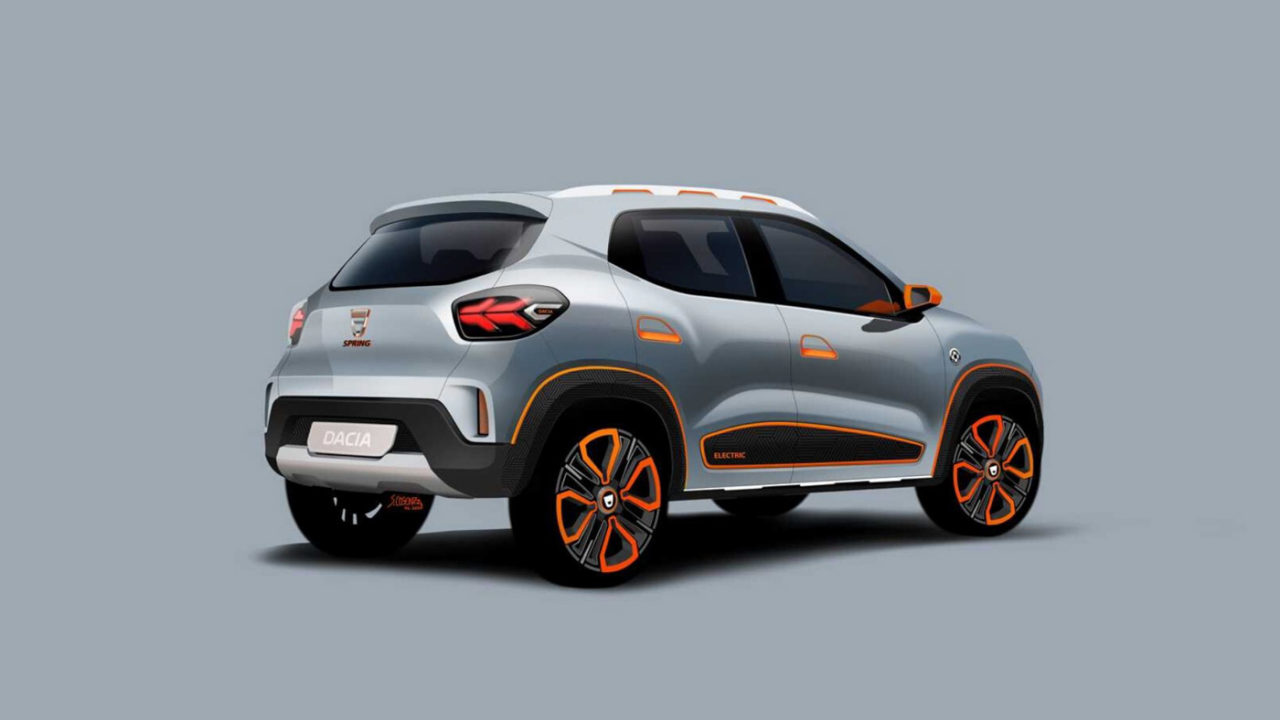 The launch timeline of the Renault KWID EV in India is uncertain at the moment but it does look like we might directly get the next-generation version. Until then, the local subsidiary of the French carmaker will focus on more products based on the CMF-A+ platform that underpins the Triber.