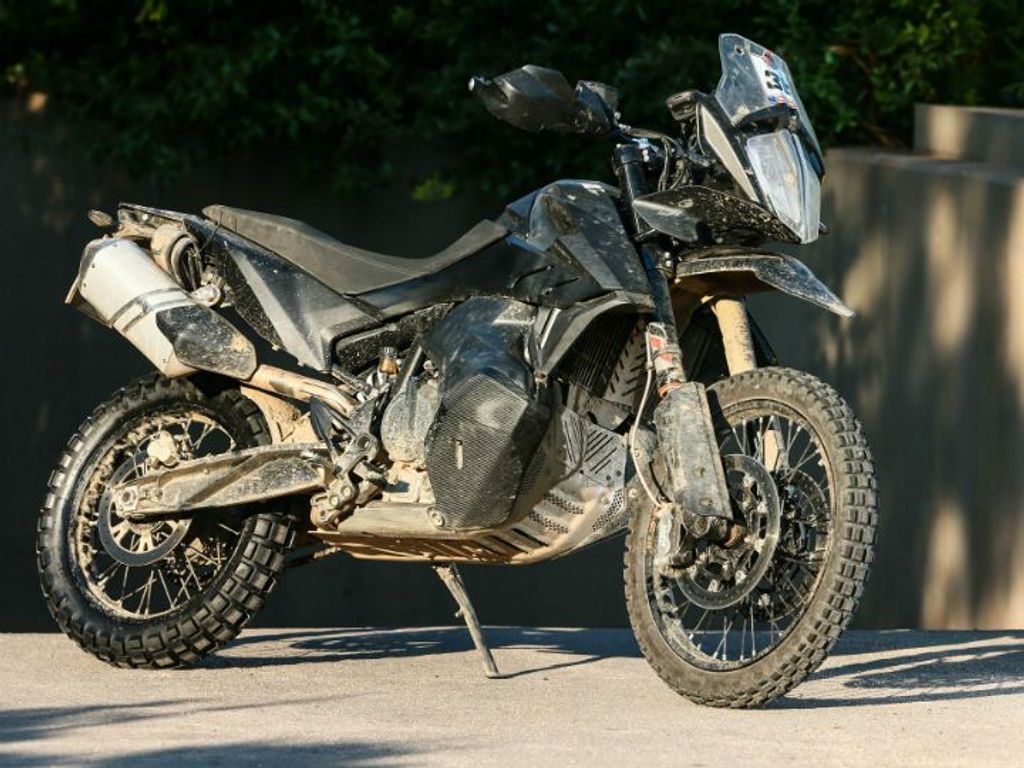 The official press release from KTM India was released just one day before the launch of BMW G310 GS, which is currently the only proper adventure bike in this segment and even though the German is priced on the premium end, sales are strong. But some customers have postponed the purchase as KTM confirmed that launch will happen in 2019.

The 390 Adventure might follow the footsteps of its big brother in styling with vertically placed LED headlamps and a small visor on top. The handlebar is a single piece unit and the fuel tank design will be similar to 790 Adventure model. KTM is expected to give single piece seat, which is designed for the comfort of both rider and pillion. 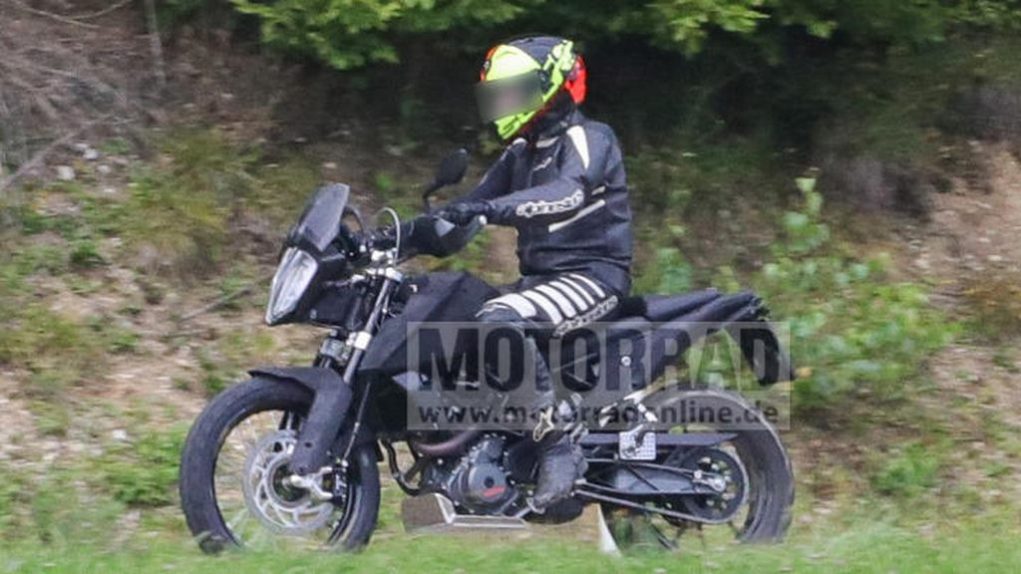 The rear will get small LED tail lamps along with LED indicator. The instrument cluster is a fully digital unit coming from 390 Duke and it comes with Bluetooth connectivity, which will help the rider to get message and call notifications on the cluster. The Adventure model is based on the same platform as 390 Adventure.

But the company will make several changes to the Adventure model. The suspension duties are handled by upside down forks at front and mono suspension at rear, which will be tuned for comfort. The Adventure 390 comes with traction control system an riding modes and it will get spoke wheels with Metzeler Tourance dual purpose tyres. KTM will price 390 Adventure aggressively in Indian market.