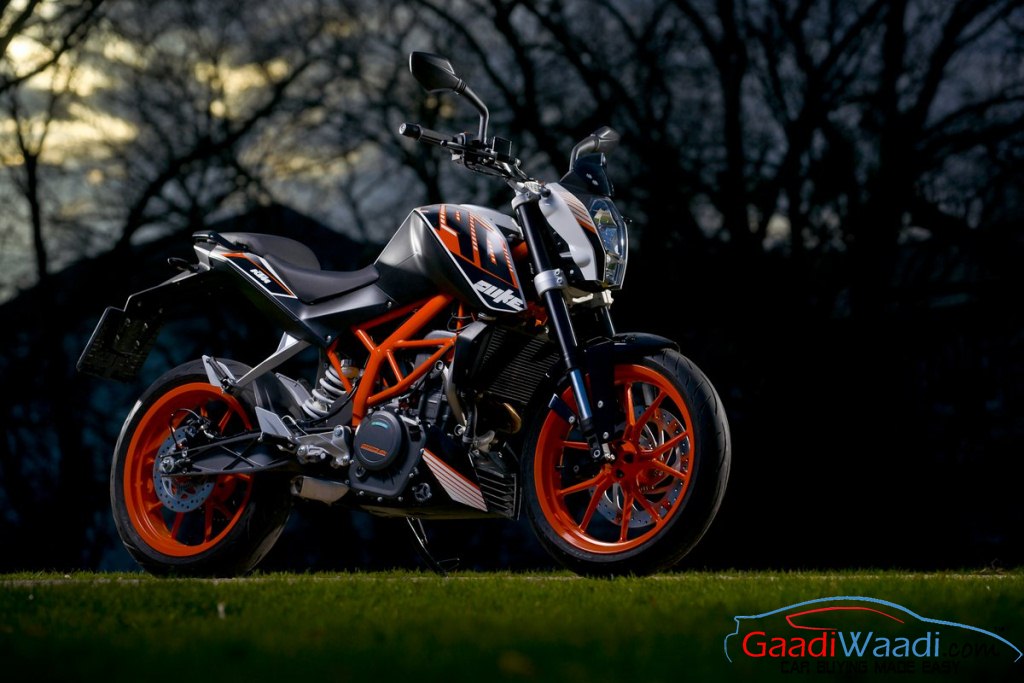 KTM Duke/RC 125 Could Get Cornering ABS ; KTM CEO also says that the company isn’t into retro bikes, so we shouldn’t expect a scrambler from them any time soon?

Stefan Pierer along with Bajaj Ceo, Rajiv Bajaj and their companies have changed the way the world looks at entry level middle weight motorcycles in the company. 125, 200 and 390 capacity motorcycles in naked and faired form have redefined Ready To Race term and bikes almost feel road bikes ready to hit the track. Such dedication comes from intense passion and rich racing history.

Right from road racing to off-road racing KTM has been doing extremely well. Moto GP is all set to change with 270 BHP RC 16 V4. All of innovation and engineering is happening internally to make sure KTM learns a lot from failures and even success. All of this means that safety becomes paramount in today’s time where bikers still haven’t been identified on road by other roads users and novice riders need a little more safety than before as they enter the passion filled motorcycling world. KTM went ahead and offered standard ABS and cornering ABS on the latest high-end bikes.

The bike such as the KTM SuperDuke 1290 and GT version of it. Other adventure and touring bikes which are there and are set to come will get this as standard. A move which BMW made before the laws become standard.

Now Stefan Pierer says that safety is key and that someday KTM Duke/RC 125 Could Get Cornering ABS ‘someday’. This is a bold statement and huge dedication towards safety that we can expect from KTM ‘someday’ to be fulfilled. All of this also means that the 200 and 390 are also HIGHLY and most LIKELY to get cornering ABS. Our best estimate is that the next generation RC 390 and RC 200 will get them if the naked version get it a little later or as options. This information comes from one of the most respected oldest living magazine till date, CycleWorld where Stefan Pierer has given a recent interview as he talks about the future, past and present of KTM AG. He ends on note saying “Still we are a small company”. Viel Glück!