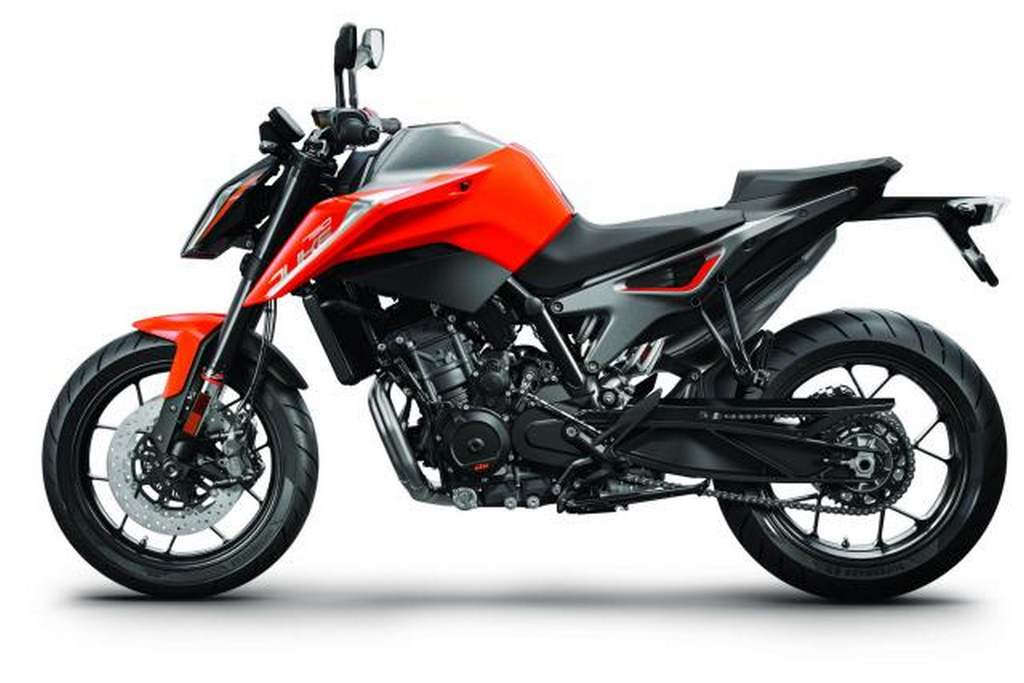 The KTM Duke 790 will likely launch here in March 2019 and will be priced around Rs 8.5 lakhs ex-showroom

It is not an unknown fact anymore that KTM has finally decided to launch Duke 790 in India. The motorcycle will be positioned above the existing Duke 390 and will be the Austrian manufacturer’s first middleweight naked streetfighter to be launched in India.

According to the recent reports couple of KTM dealerships have already started accepting bookings for this motorcycle. Interested buyers can pay a token amount of Rs 10,000 to book this upcoming motorcycle. Although we are not sure at this moment KTM perhaps has plans to launch the new Duke 790 in March 2019.

The motorcycle will be sold in India via the CKD route and have already reached KTM’s manufacturing plant in Chakan Pune. Some reports also state that the spare parts have also arrived at the manufacturing facility while the dealer training will start from the month of February onwards. 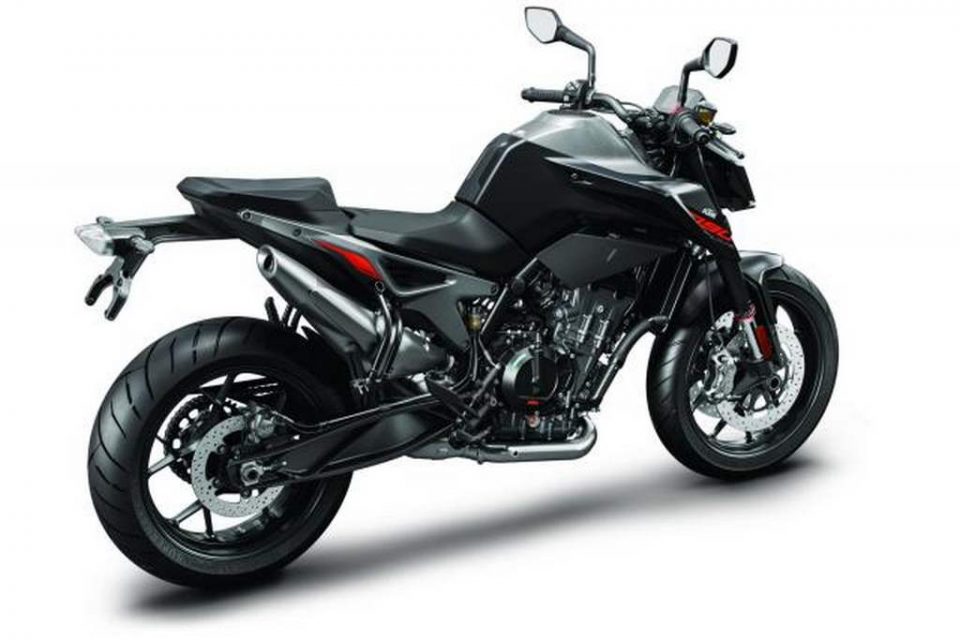 The upcoming motorcycle will be powered by a 799cc, liquid-cooled, parallel-twin motor capable of producing about 103 bhp of peak power and 86 Nm of peak torque. This engine is paired with a 6-speed gearbox and it also gets a PASC slip-assist clutch as standard.

As far as its styling is concerned, the upcoming Duke 790 looks almost identical to the bigger 1290 Super Duke R. The motorcycle also features LED headlamps, sharp lines, and minimum body panels. You will also notice the same TFT LCD instrument cluster which can also be seen in the current Duke 390 as well. As far as the prices are concerned to expect the KTM Duke 790 to be priced around Rs 8.50 Lakhs (ex-showroom).

The motorcycle has a dry weight of just 169 kilogram which definitely gives it an added advantage over its rival. Once launched the KTM Duke 790 will compete directly with the likes of the Yamaha MT-09, Kawasaki Z900, Ducati Monster 821 and the Triumph Street Triple, etc.