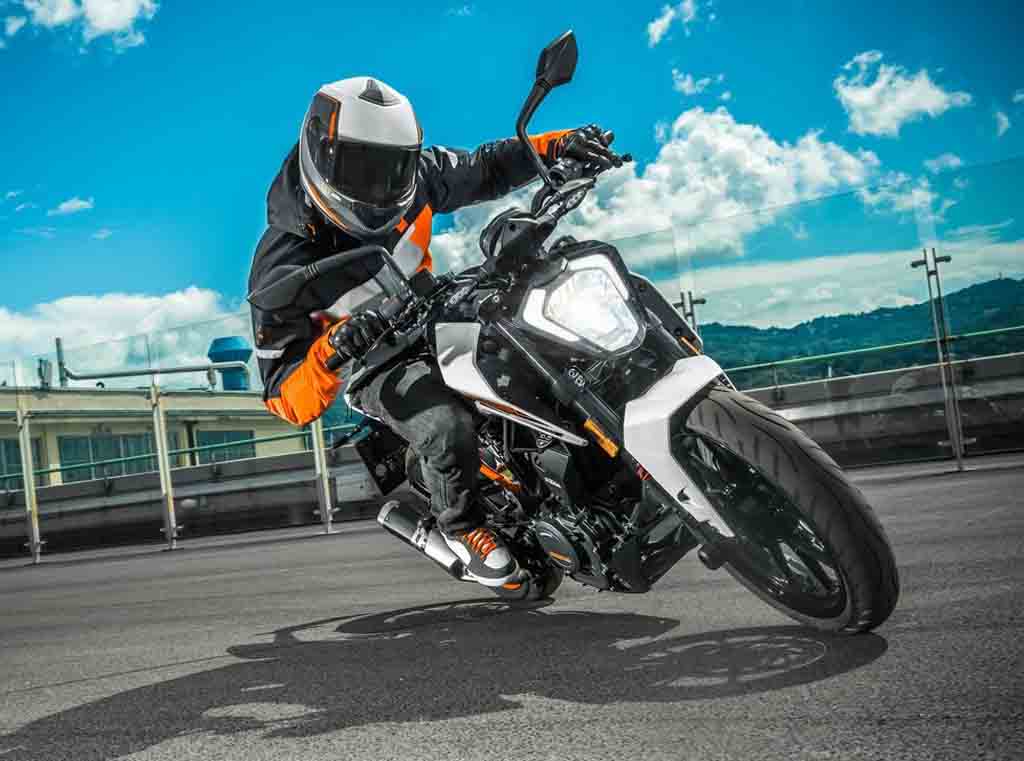 KTM Duke 250 receives a dual-channel switchable ABS system from its bigger 390 sibling; no powertrain changes made

KTM’s India division has been vivid in recent months as it embarked on adding ABS to its Duke range of motorcycles. Following the Duke 200 ABS, the 125 cc version of the Duke debuted in India with a single-channel ABS system at Rs. 1.18 lakh (ex-showroom, New Delhi) with exterior replicating its 200 cc naked sibling.

It is now accompanied by the ABS inclusion on the more modern Duke 250 as the brand completes the ABS updates. Thankfully, KTM has chosen to go with a dual-channel switchable ABS system on the Duke 250 instead of the single-channel unit on the 200 and 125 cc Dukes for a price of Rs. 1.94 lakh (ex-showroom) – around Rs. 14,000 over the non-ABS model.

While KTM already offers the range-topping Duke 390 and RC 390 with standard ABS, the presence of the safety system is highly welcoming on the other models as well. With the entire industry preparing to meet the more stringent set of safety regulations with ABS standard for motorcycles above 125 cc engine capacity, KTM has quickly responded ahead of April 2019 deadline.

When the Duke 250 debuted in India back in February 2017, it did come as a surprise to bridge the obvious gap existed in the range between 200 and 390 versions. Sharing plenty of underpinnings with the Duke 390, the 250 cc version replicated its styling in more ways than one. The latest generation global KTM styling has been a big advantage for the Duke 250 along with its engaging performance. 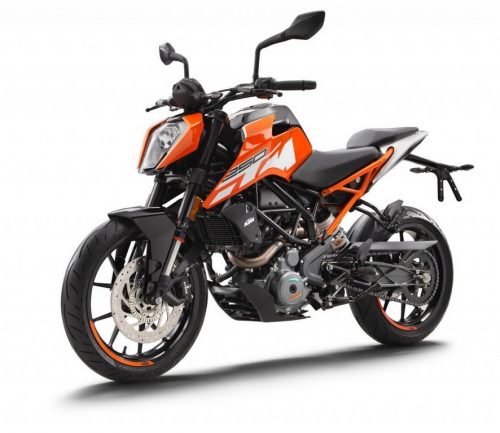 However, it could not be on par with Duke 390 in volume sales and the addition of ABS might change the proceedings a little bit. The 248.8 cc, single-cylinder, DOHC, four-stroke, liquid-cooled, fuel-injected engine produces a maximum power output of 30 PS at 9,000 rpm and 24 Nm of peak torque at 7,250 rpm and is mated to a six-speed constant mesh transmission with slipper clutch.