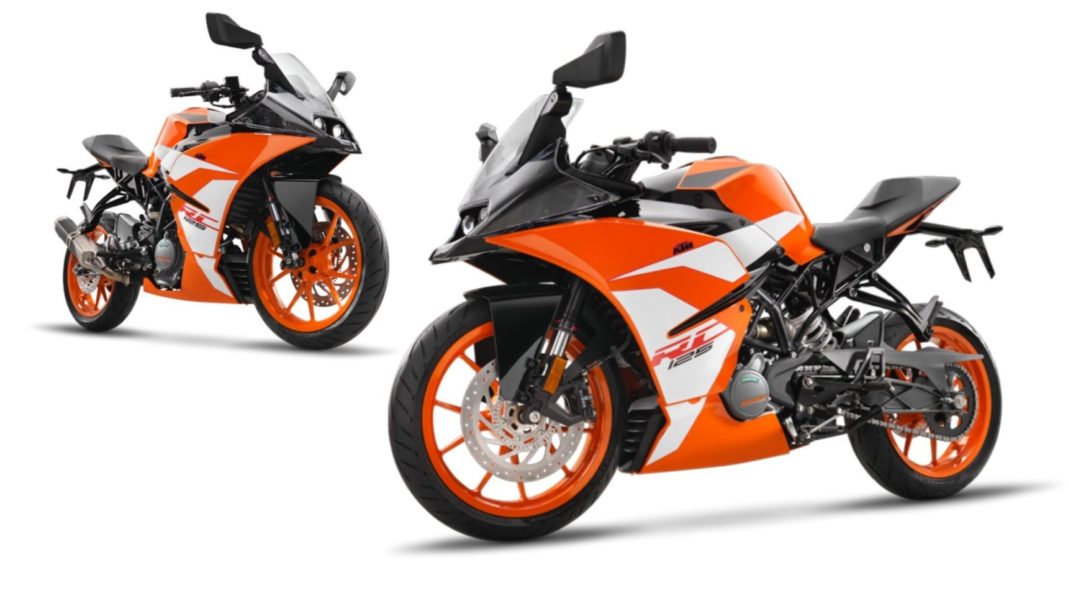 The KTM Duke Series of motorcycles have managed to create an identity for themselves for being some of the best value for money street-naked motorcycles available in the country right now and rightly so, all of these motorcycles offer quirky styling with arguably the best performance amongst all their respective competition. 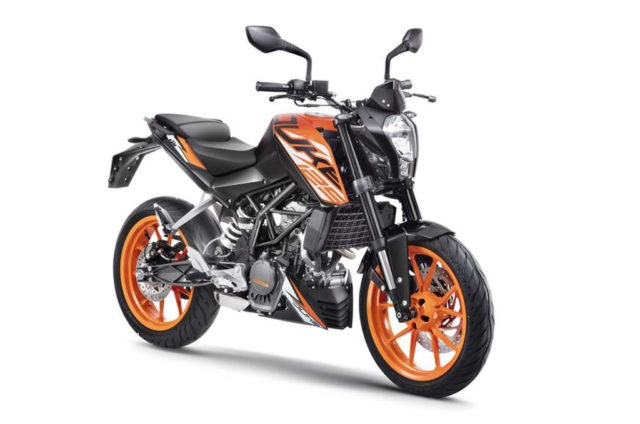 While the Duke 200 has been the best-selling motorcycle in the Duke family for the longest of time, that spot has now been taken up by the new, and youngest member – the Duke 125. The Duke 125 has a sales similar to the combined sales numbers of KTM Duke 200, Duke 250 and the Duke 390.

There’s no reason put to the price hike in a time when the auto industry is suffering from the worst slump in the past 20 years. However reports suggests that the KTM has increased the prices to increase the dealer margin. The Duke 125 is powered by a 124.7cc, single-cylinder liquid-cooled engine that produces 14.5hp at 9,250rpm and 12Nm of torque at 8,000rpm. 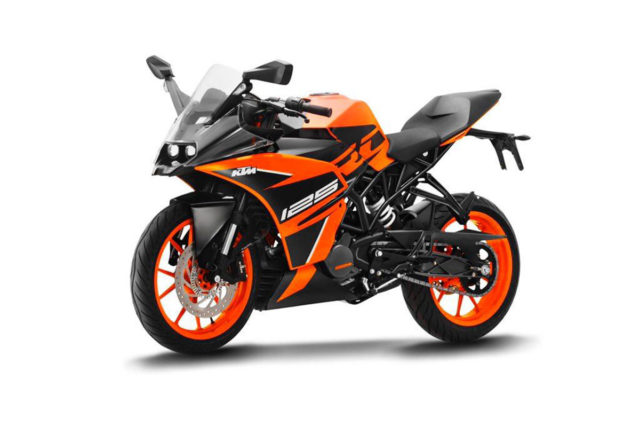 The engine is paired to a 6-speed transmission and shares most of its components like chassis and suspension with the KTM 200 Duke. The KTM RC 125 is the faired version of the Duke 125 and has the same engine and mechanicals as the Duke 125 but offers a sporty riding position with low-set clip-ons and aggressively set foot pegs.

KTM at the time of the launch of the 125 duo last year announced that the prices were introductory and so it was obvious that the prices would increase. It would be interesting to see how the hike would effect the best-selling model amongst the Duke range of KTM motorcycles.