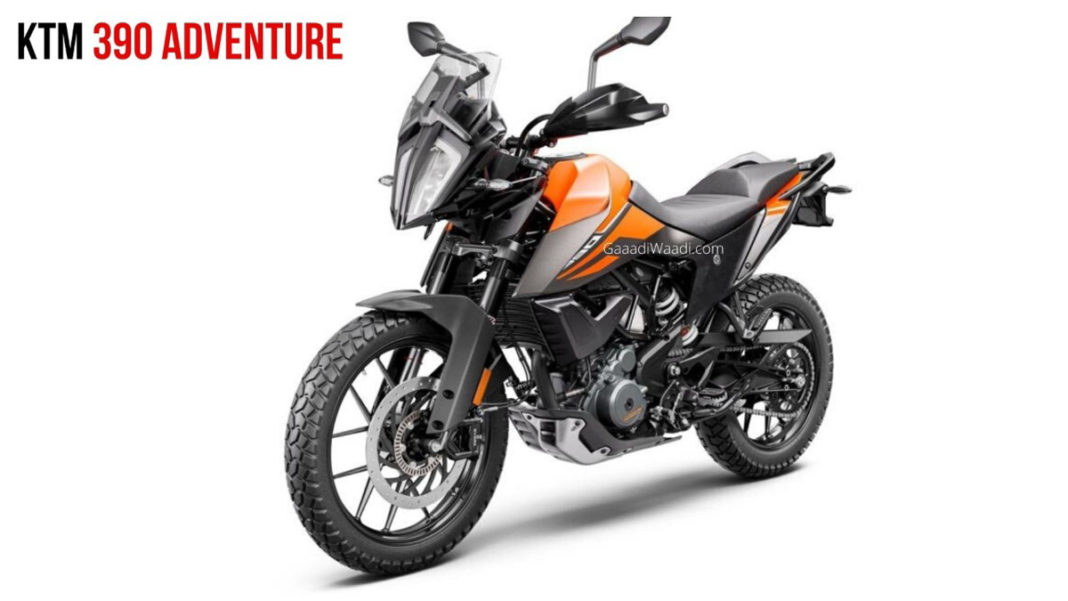 After the recent launch of Chetak Electric, Bajaj has confirmed that the KTM 390 Adventure will be launched this month

Bajaj officially showcased the KTM 390 Adv in the country at the India Bike Week 2019. Powering the off-roader is the same 373 cc single-cylinder, liquid-cooled, fuel-injected DOHC engine seen on the KTM 390 Duke, as well as the KTM RC 390. 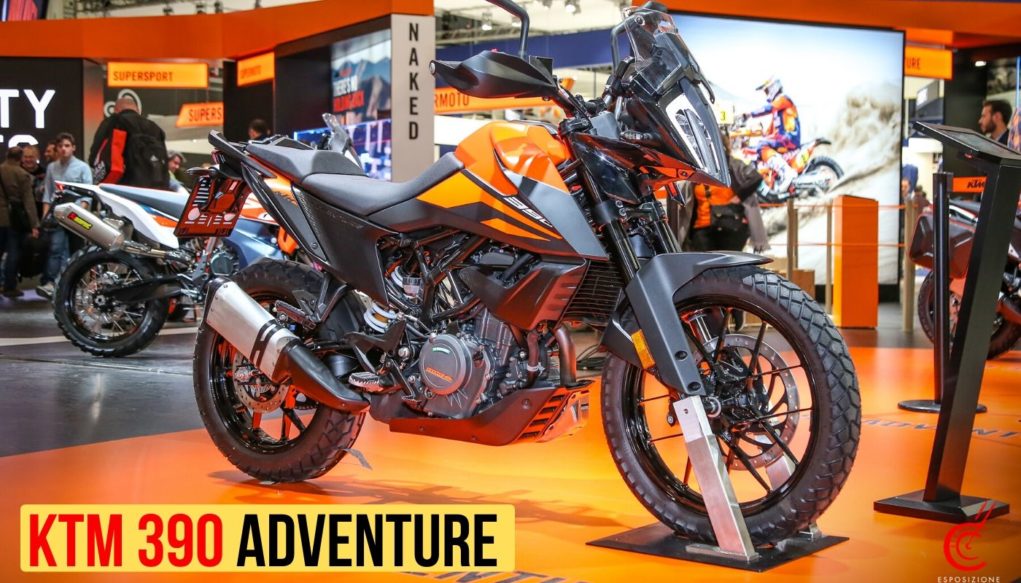 KTM is also planning to bring its entry-level ADV bike, the 250 Adventure to India. The bike shares its design, chassis and body panels with the 390 Adv, but of course, features a smaller motor and misses out on some features. The entry-level ADV will be launched in the country in mid-2020.

Bajaj will be upgrading its other bikes to comply with the BS6 emission norms in due time, but the implementation will lead to a price hike anywhere between Rs 7,000 to Rs 18,000. The two-wheeler manufacturer also confirmed that it will start supplying dealerships with BS6-compliant motorcycles soon.

Bajaj also unveiled the two Husqvarna bikes – Vitpilen 250 and Svartpilen 250 in India at the IBW 2019, and Mr Rakesh Sharma, Executive Director, Bajaj Auto, confirmed that both these bikes will be launched in the country after the KTM Adv 390, in February. The bikes will be produced at Bajaj’s Chakan plant. 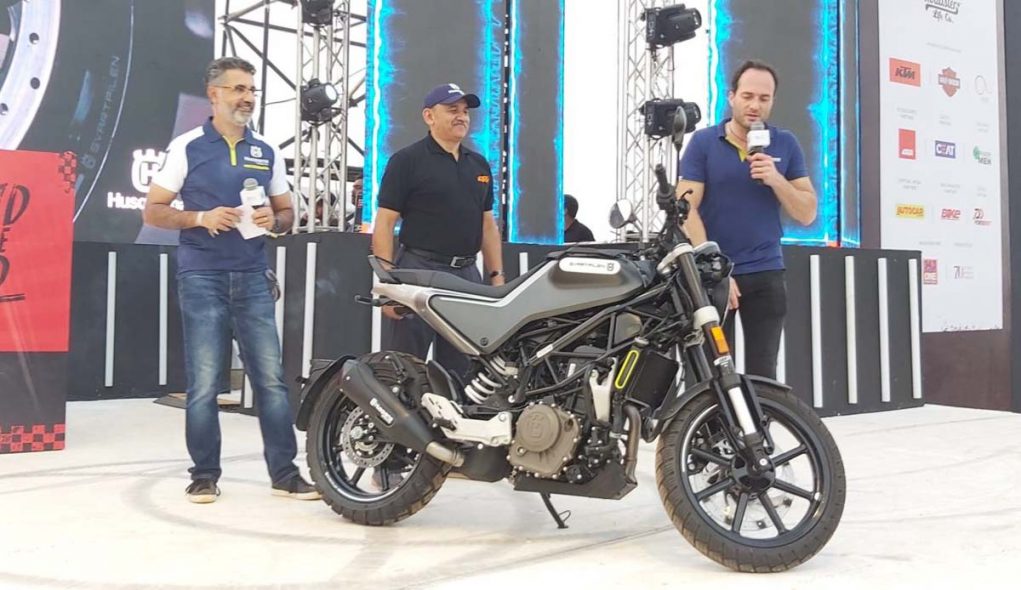