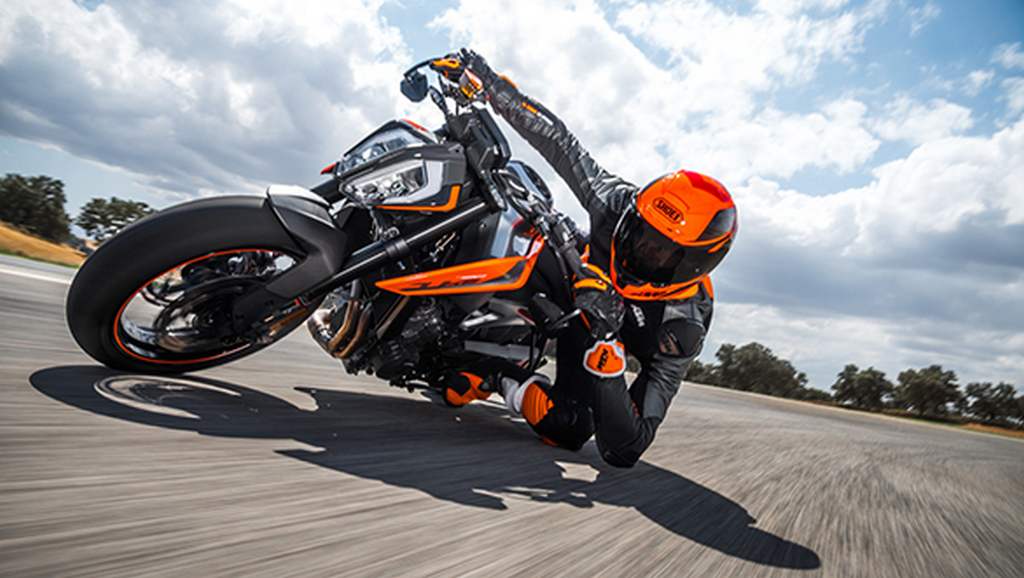 Recently there were rumours that KTM will perhaps launch the 790 Duke in India in 2018. The good news is that those rumours turned out to be true as KTM will indeed launch the naked streetfighter in India and it will rival directly against the Kawasaki Z900.

However, the sad part is that KTM decided not to launch the motorcycle this year.  According to few reports on the internet, some dealers across India already started accepting bookings for the upcoming motorcycle and were charging a token amount of 30,000 rupees.

However, the reports seem to be untrue. Although KTM has plans to launch the Duke 790 in India, the motorcycle is still under evaluation and nothing has been finalized yet. As far as the motorcycle is concerned, the KTM 790 Duke was first showcased as a concept at the 2016 EICMA and the production model was showcased at EICMA in 2017. 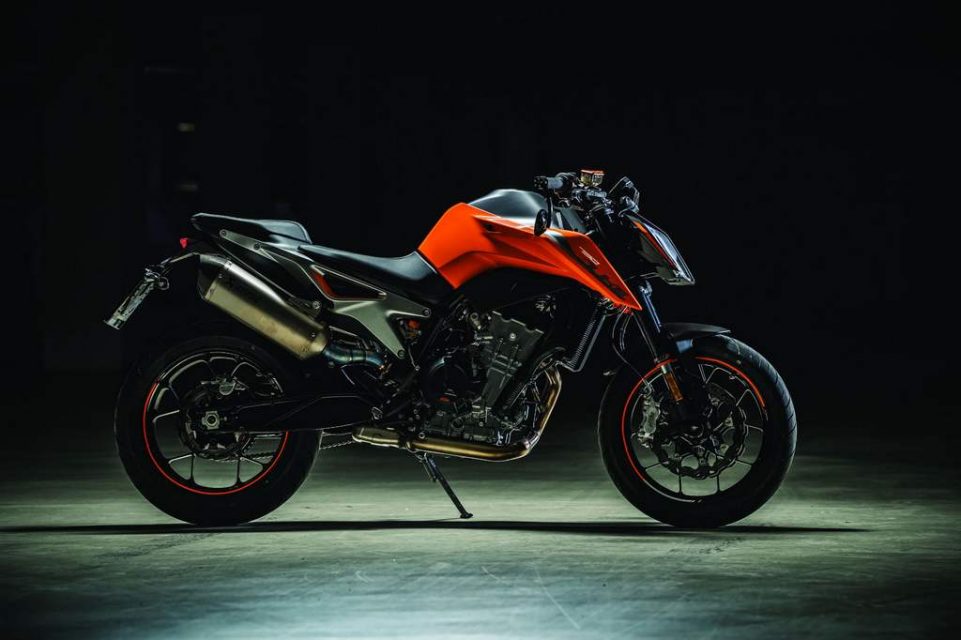 The 790 Duke offers plenty of technology and rider aids including a slip-assist clutch, ride-by-wire throttle, cornering ABS, lean-sensitive traction control system and multiple riding modes. The motorcycle is a beast of a machine just like its bigger sibling the 1290 Super Duke R. If the motorcycle arrives on the Indian shores then it will be sold in India via the CKD route.

This means that the parts will be flown in the country from outside and will be locally assembled at the Bajaj’s Chakan plant in Pune. If KTM decides to manufacture the motorcycle in India then this will definitely be a threat for other naked motorcycles of its segment including the Triumph Street Triple, Suzuki GSX-S750 and Ducati Monster 797.