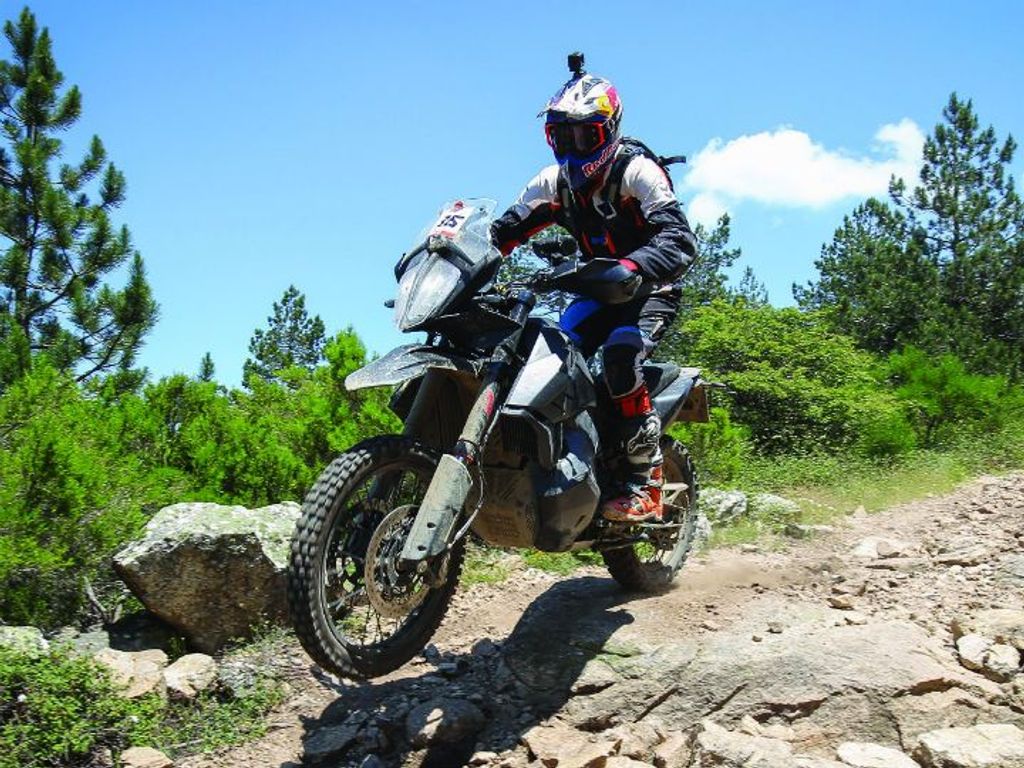 In recent years, adventure motorcycles are getting lots of attention from enthusiasts around the world. Most of the premium manufacturers are offering adventure bike in 1000 cc and above categories, but options for buyers in middle weight adventure segment is limited and KTM is going to explore this market with 390 Adventure and 790 Adventure.

Ever since the debut of 790 Adventure Concept at EICMA, KTM fans were eagerly waiting for this adventure bike and during European Adventure Rally, KTM invited 150 customers to check out the new 790 Adventure to give their feedback on new machine and here are some of the details revealed by the customers.

The Austrian manufacturer developed 790 Adventure alongside KTM 450 rally bike, which won Dakar. KTM 790 Adventure engine is going to be based on 799 cc parallel twin cylinder engine from its brother 790 Duke and it could produce around 100 PS of power. But engineers have tuned the engine to produce more torque for touring and off-roading.

The tuning of this engine will be completely different from street bike as torque curve will be linear. The gearbox will be same 6 speed unit but ratio will be different. KTM is targeting 400 km range with 790 Adventure and fuel tank capacity is 20 litres. The fuel tank has vertical holders, so the balance of bike will remain same even with full tank of fuel and this inspiration come from Dakar bike. 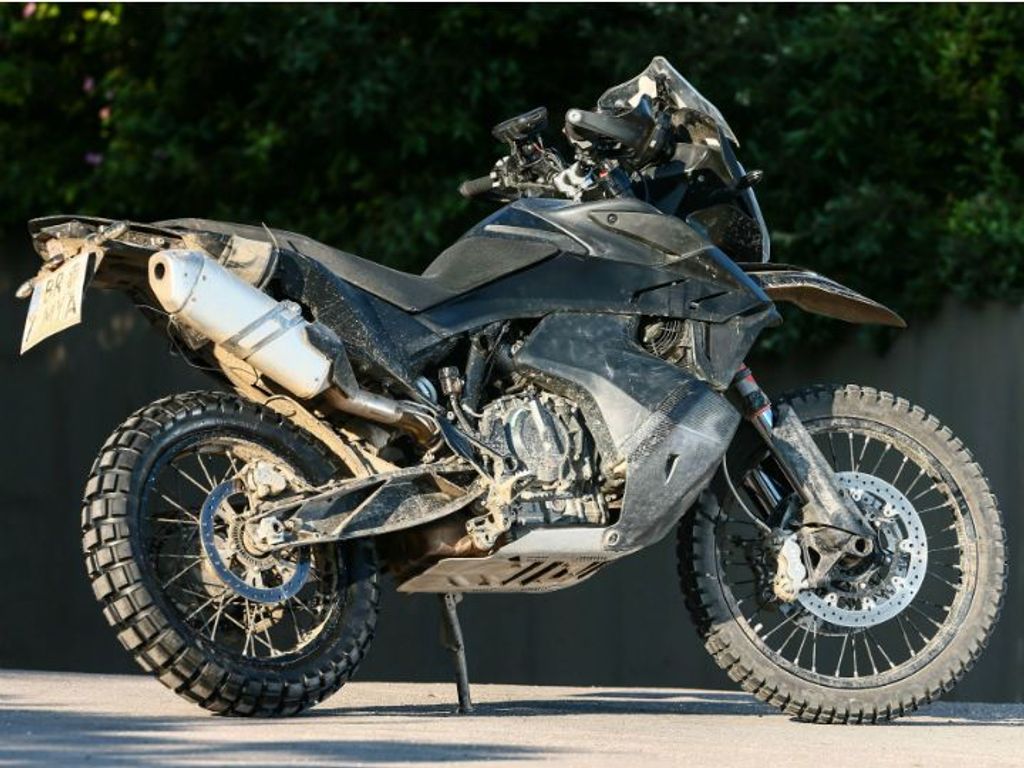 The 790 Adventure comes with fully adjustable WP suspension at front and mono suspension at rear with progressive damping and long suspension travel to make it better for off-roading. The seat height of new model will be low as this will give better agility and it can be adjusted along with handle bars.

KTM has also given spoke wheels for 790 Adventure with 21 inch at front and 18 inch at rear. The 790 Adventure will come with lots of safety features like ABS, cornering ABS, different ride modes and more. The lights will be LED at front and rear along with fully digital cluster. KTM might launch 790 Adventure in the near future in India.