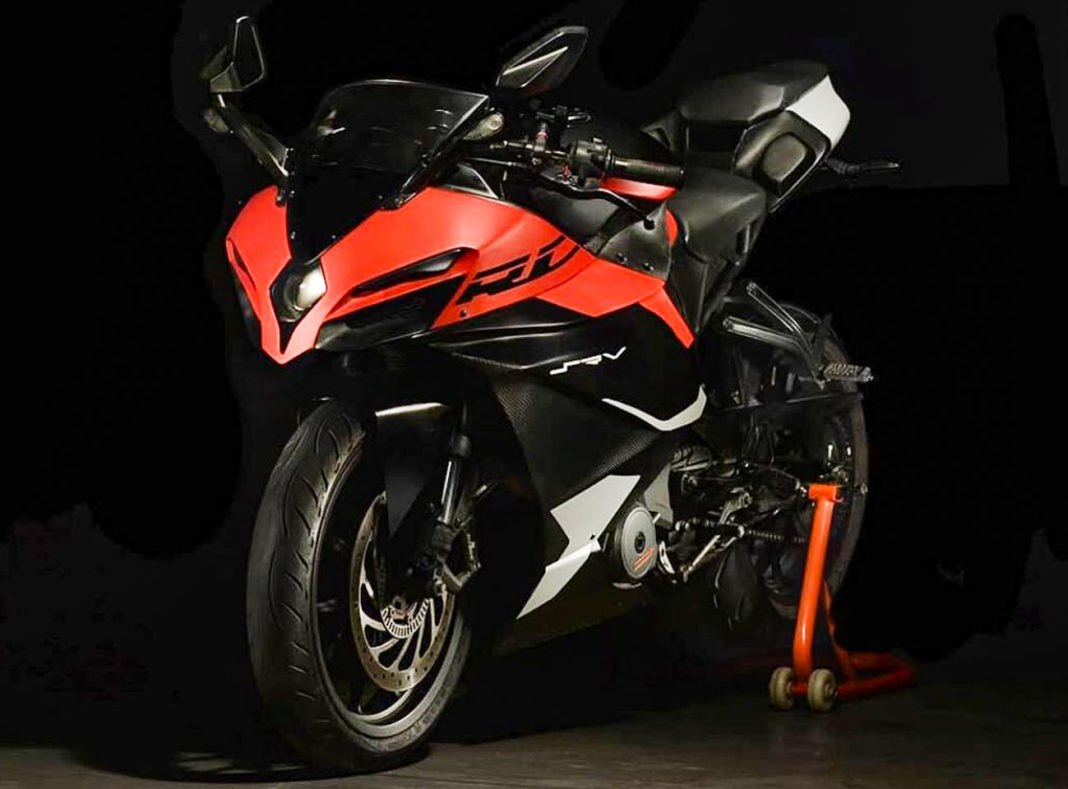 KTM currently uses Bajaj Auto’s local production facilities for manufacturing its lineup of motorcycles from the Duke and RC series. The Austrian manufacturer sells a premium range of bikes and it appears to be expanding its production further next year. KTM believes that it will surely have a double digit sales growth and subsequently the production in India will go up.

One of the main reasons for the ramping up of production is that KTM’s Husqvarna brand went on sale earlier this year with the Svartpilen and Vitpilen 250 and both have been well received locally. In November 2020, more than 8,000 units of KTM and Husqvarna were sold in India according to Stefan Pierer. From India, the output is expected to be around 1,60,000 or even 1,80,000 units in 2021.

In a latest interview, he stated that the upcoming 490 cc twin cylinder engine “is being 100 per cent developed at the Bajaj R&D centre in Pune” with obviously support from the Austrian HQ. The parallel twin setup will be similar to the configuration used in the 890 cc with lesser capacity. The motorcycles equipped with the twin will be premium offerings in the emerging markets and a step up for riders who have owned until 390 cc.

The 500 cc engine is currently under development and he added, “so far we’ve not decided yet where we’re going to be producing that new range of 500cc twin-cylinder models“. Since the partnership with CFMoto is going pretty well, the production of the new range of motorcycles equipped with the parallel twin could also happen in China as the transfer of older 790 engine to CFMoto has worked wonders.

This comes on the back of CFMoto’s production base is ready to commence the roll out of motorcycles in 2021. The first product based on the 500 cc platform will only arrive in 2022 but it will cater to a range of different motorcycles in the Duke, Adventure, RC and Husqvarna range. KTM and CFMoto have only strengthened their relationship in recent years.

The Lai family bought 1% of the privately listed Pierer Mobility company a few years ago. The 790 Duke is being used by CFMoto for its future range of models as KTM will focus on the 890 moving forwards. Carrying the 750 model line, it will be produced by CFMoto for global distribution.