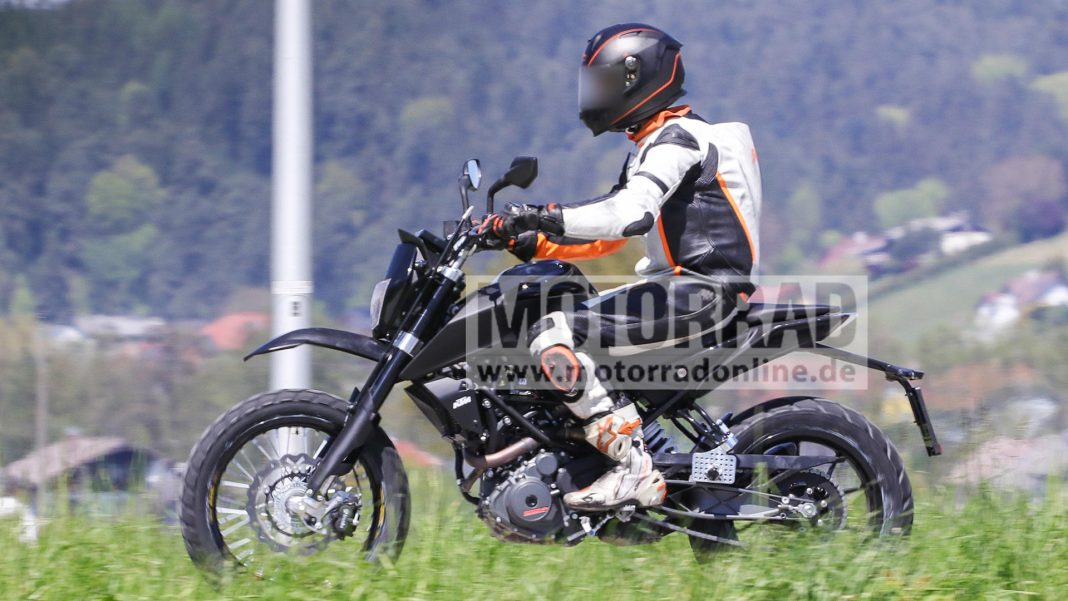 The KTM 390 Scrambler will share multiple elements with its Adventure counterpart; official unveil expected in a year or two

In an interesting turn of events, the KTM 390 Scrambler has been recently spotted testing. A model completely unheard of before, the new 390 Scrambler shares many elements with its 390 Adventure sibling. The motorcycle was spotted alongside the 390 Adventure.

Digging into more details of this bike, the KTM 390 Scrambler can be seen with a raised front fender in the spy shots. This suggests that the bike will come with some off road capabilities that further gets cemented when one can notice that it has been equipped with dual purpose tyres. The prototype is seen with a wired wheel upfront while the rear end has been fitted with an alloy one. For this reason, we believe that the snapped test mule is an early stage prototype and the final production model may see some significant differences. 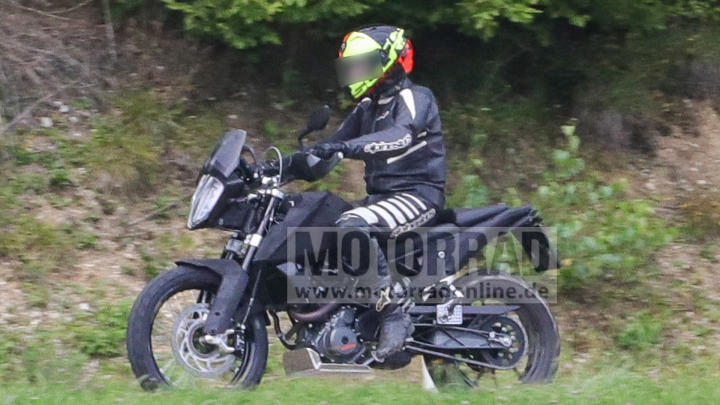 The 390 Scrambler also gets a raked out front end that makes it different from its adventure counterpart. The minimalistic body work on the spied unit also makes us a bit confused as to the final version will come with the similar styling or a different one.

The fuel tank on this one is the same unit that will come fitted in the 390 Adventure. Talking of suspension, the KTM 390 Scrambler is seen with fork covers so it cannot be said clearly if the bike comes with a long travel suspension or not. 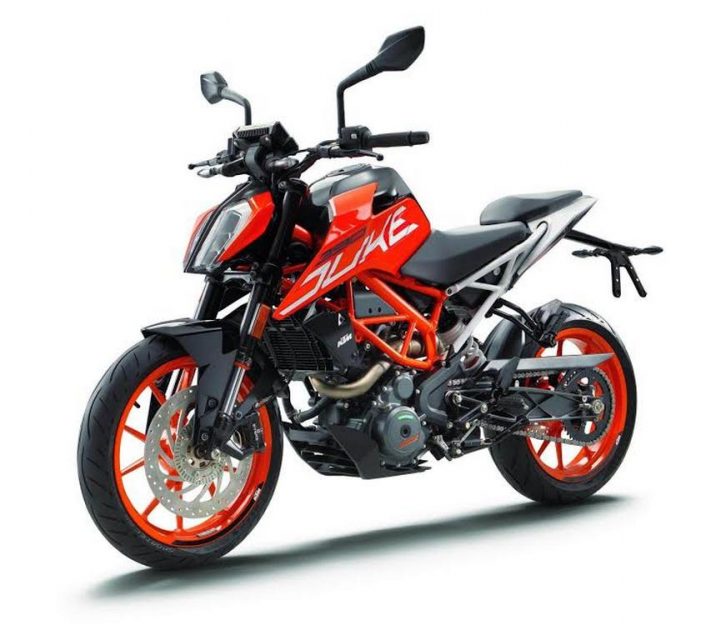 The engine of the Scrambler will be the same unit that runs the existing 390 Duke and upcoming 390 Adventure. The said fuel injected motor in the naked Duke streetfighter displaces 373cc and sheds out a maximum power of 43 bhp with 37 Nm of peak torque. Gearbox is a six-speed unit that further comes assisted with a slipper clutch.

This new KTM 390 Scrambler will likely take another year or two before it finally hits the production lines. Before that, you can catch the 390 Adventure getting unveiled at the 2017 EICMA next month in Milan, Italy. The 390 Scrambler is expected to be sold in the Indian two-wheeler market as it will be manufactured here.