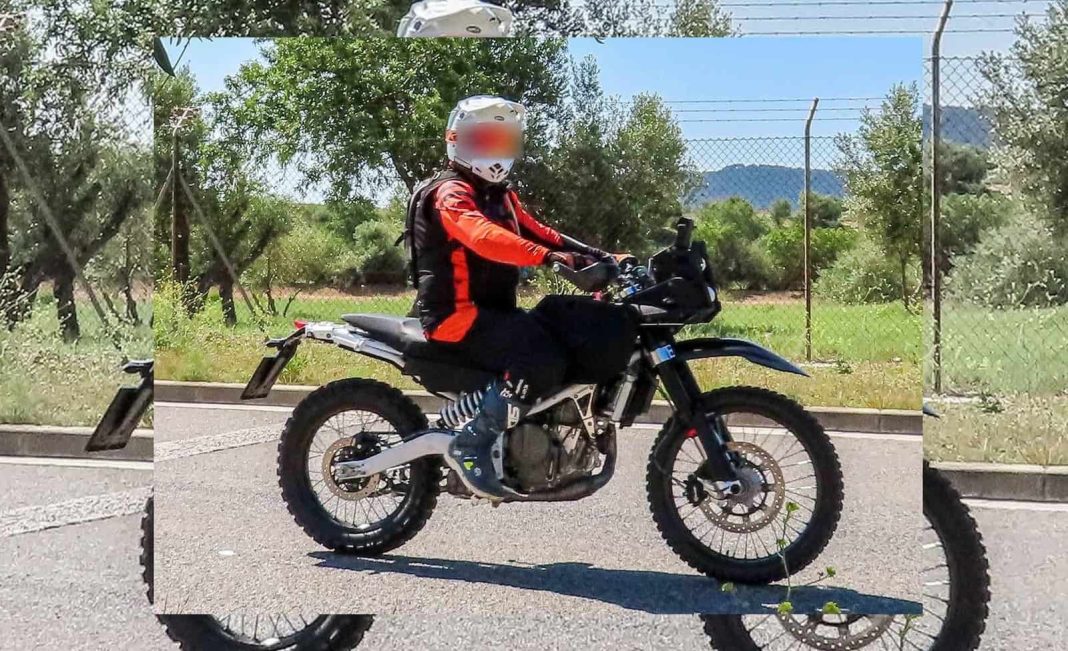 Spy pictures of a KTM 390 Adventure test model have emerged online, and speculations suggest that this could be its new ‘Adventure R’ version

Austrian two-wheeler manufacturer KTM seems to be working on a new version of the 390 Adventure. A pair of spy pictures of this new model recently emerged online, showing off plenty of design changes over the regular version. As per speculations, this is the high-performance Adventure R/Rally Edition of the KTM 390 Adventure.

In the spy pictures, the design of the forthcoming 390 Adventure seems to be inspired by KTM 450 Rally Factory Replica. The Rally Edition model gets a new half-fairing, along with a completely different, vertically stacked, twin-LED headlamp setup. One test model also had a tall, upright front visor. It also had a beak-style front fender and WP USD front forks, similar to the current 390 Adventure.

The test models had a single-piece seat on offer, which seems to be sleeker than the one on the regular model. The tail section seems unfinished on the test bikes. Also, an underbelly exhaust is present here, but that doesn’t seem to have compromised the ground clearance, and there’s also a large bash plate here. 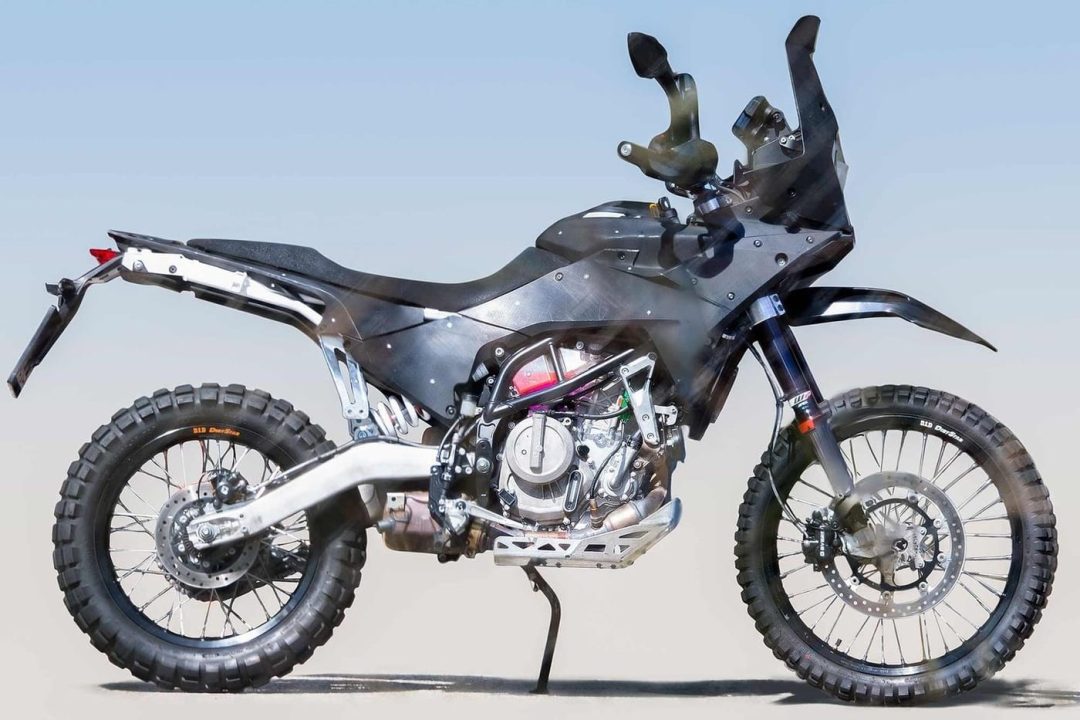 The test mules also have a new boomerang-shaped swingarm, and the WP rear monoshock is visible in these pictures. It is also worth noting that the wheels here are wire-spoked units, unlike the existing KTM 390 Adventure, which gets alloy wheels. This further hints at this being a more off-road-oriented model.

The instrument console seems to be the same TFT screen as available on all KTM 390 models, but it is placed on a high mount, similar to a rally bike’s navigation tower. As for the riding posture, it doesn’t seem to be any different from the existing model. To be honest, a slightly taller handlebar would’ve been nicer, and maybe the final version will see more changes. 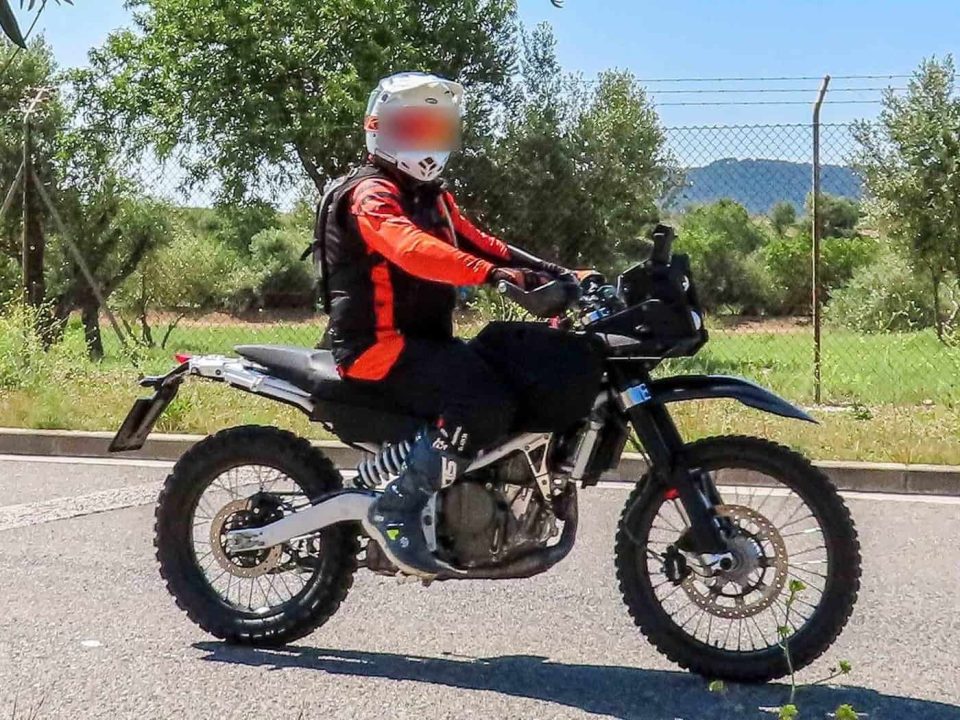 There’s also the possibility that this is not a KTM model, but an upcoming motorcycle under its sister brand GasGas. The latter manufacturer currently only has two road-legal motorcycles in its portfolio, and it has plans to expand its lineup. Regardless, this new motorcycle is expected to make its way to the Indian market in the future, as KTM’s 390 range is quite popular among enthusiasts here.