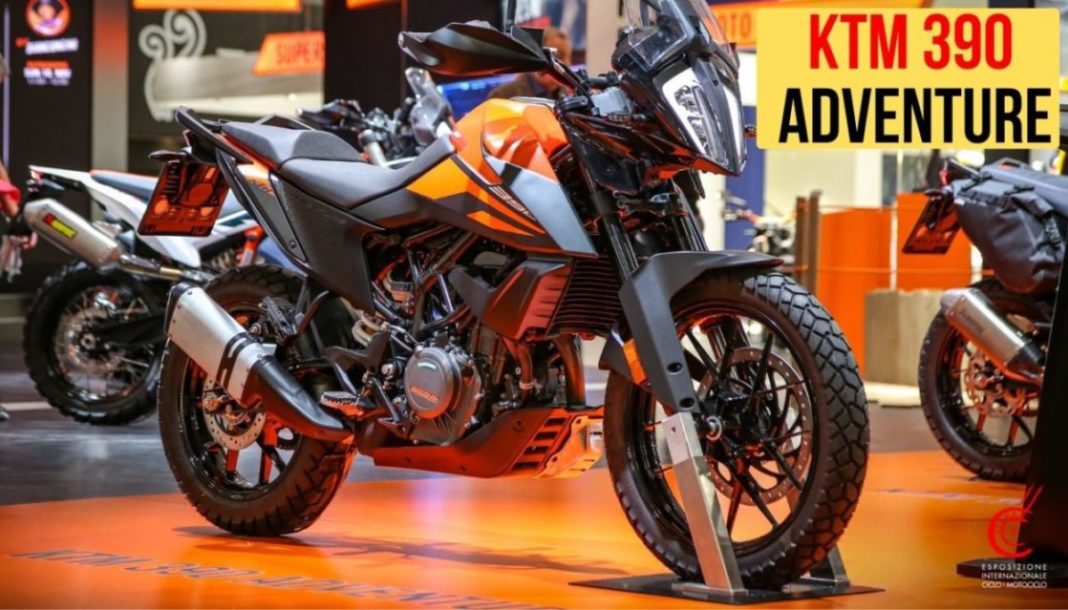 The soon to be launched KTM 390 adventure will feature a long suspension travel, padded seats, and a slightly raised handlebar

The spy shots of various 390 Adventure prototypes were spotted from time to time in the past while the production-ready KTM 390 Adventure took until a few weeks ago to make global debut at 2019 EICMA show in Milan, Italy. It has now been showcased at the India Bike Week 2019 making its domestic premiere and it will be launched soon. The 390 Adventure will be manufactured at Bajaj’s Chakan plant and will be exported to other countries of the world.

Here are the five things that you need to know about the upcoming KTM 390 Adventure.

The KTM 390 Adventure is powered by an updated version of the 373cc, single-cylinder, liquid-cooled, fuel-injected, DOHC, motor that powers the current generation 390 Duke. It produces about 43 bhp of peak power at 9,000 rpm and 37 Nm of peak torque at 7,000 rpm. It is mated to a six-speed transmission. 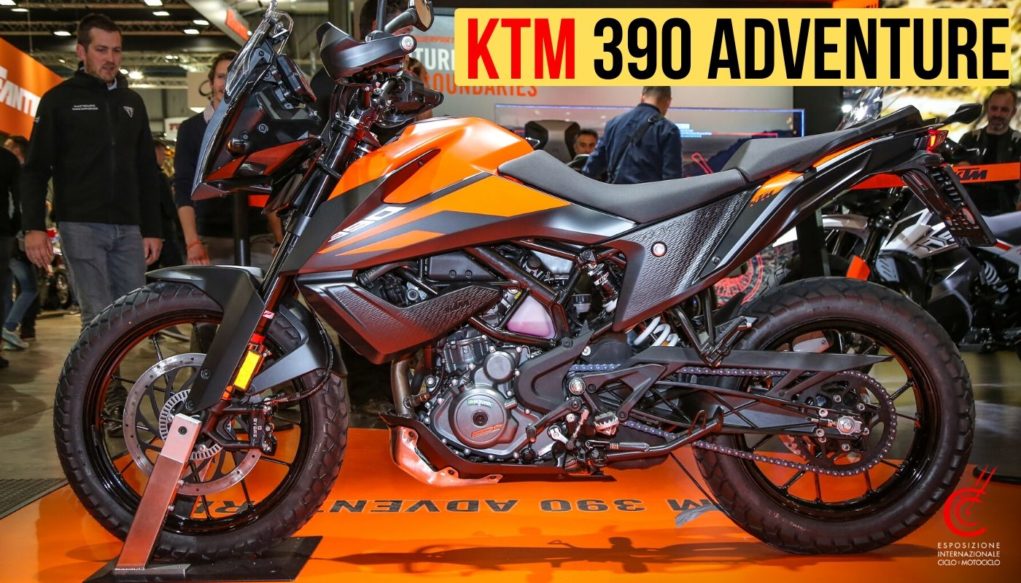 KTM could have retuned the engine to make it ideal for offroad use. The production-ready model has a new exhaust and catalytic converter that will help in meeting the new Bharat Stage VI (BS6) emission regulations, as well as the Euro 5 emission standard. It also has a ‘Supermoto’ mode which deactivates ABS to the rear wheel and a traction control system.

The Adv comes with an upside-down long-travel front fork system while the rear gets a monoshock suspension setup with longer travel as well. KTM may launch a top ‘R spec’ edition as well that will likely get a 21-inch front and 18 inch rear spoke wheel configuration in the near future. 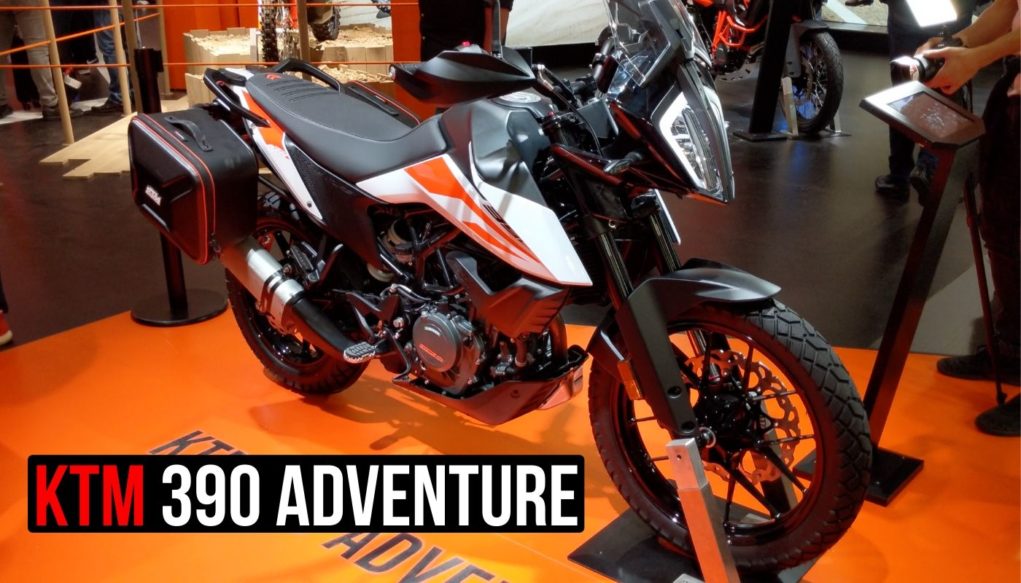 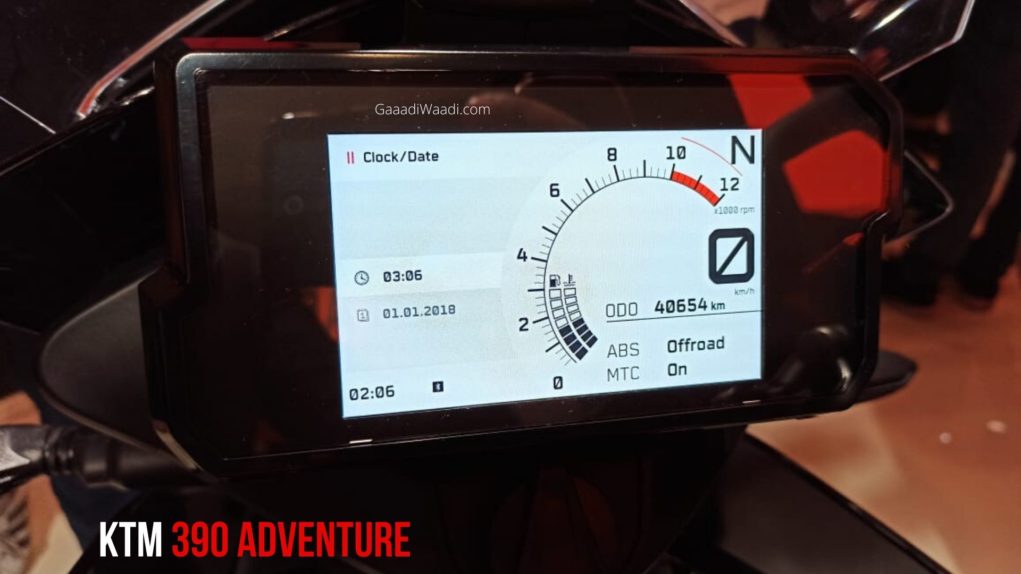 4. Taking styling cues from the 790 Adventure

We already have reported this before that the upcoming 390 Adventure takes its styling cues from the 790 Adventure that was unveiled at the 2018 EICMA motorcycle show. Like we already mentioned above the 390 Adventure features a full LED headlamp and tail lamp setup, a long suspension travel, redesigned and well-padded seat and a repositioned footrest for a comfortable riding stance suiting for touring as well as off-roading.

The upcoming 390 Adventure could be priced under Rs 3 Lakh mark (ex-showroom) and will go up against Kawasaki Versys X-300 and the BMW G310 GS and Royal Enfield Himalayan.