The KTM 390 Adventure Sport was spied testing recently, wearing camouflage and sporting a set of optional accessories. Earlier it was reported that the 390 Adventure would be launched early next year. However, if a recent report was to be believed, the launch would be pushed to this year itself as it could debut at the 2019 India Bike Week in Goa this December.

The 390 Adventure Sport will officially be unveiled at the EICMA Motorcycle Show 2019, set to be held in November this year. Apart from a tweaked gear ratio and state of tune for off-roading capabilities, it will be offered with the same 373.2 cc single-cylinder DOHC 4-valve liquid-cooled engine, as the RC 390 and 390 Duke. The engine produces 44 PS at 9,500 rpm of peak power, and 37 Nm at 7,250 rpm of peak torque, and will be paired with a 6-speed transmission.

The smallest of KTM’s Adventure lot, 390 Adventure will sport alloy wheels, along with disc brakes on both the 19-inch and 17-inch tyres at the front and back respectively. Some first-in-class features like full-LED lighting, TFT display, Bluetooth connectivity and turn-by-turn navigation system are set to be offered with the bike as well. 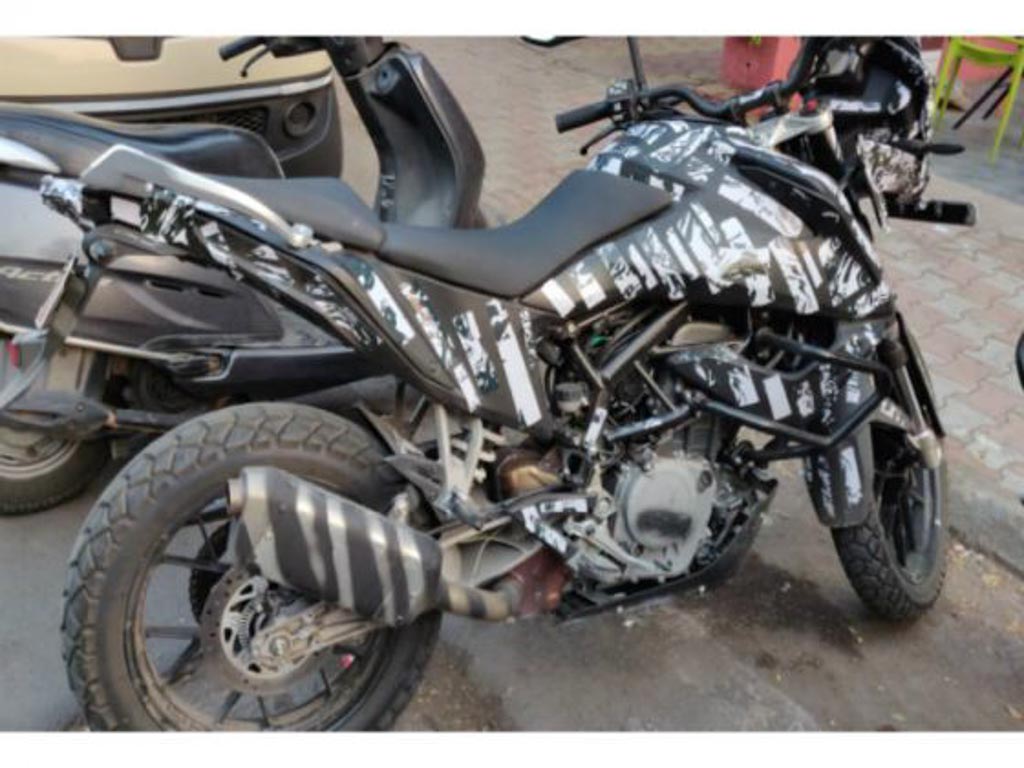 It is likely that a top-end R variant will also be offered, which will we equipped with a 21-inch tyre up front and a 19-inch tyre at the rear. The 390 Adventure Sport R will get wire-spoke wheels, unlike the alloys on the base-variant.

The 390 Adventure is likely to get a BS6-compliant engine since day one, even though the RC 390 and 390 Duke are currently offered with the same BS4-compliant engine. However, test mules of both the bikes have also been spotted in Austria recently, with a launch slated for next year. 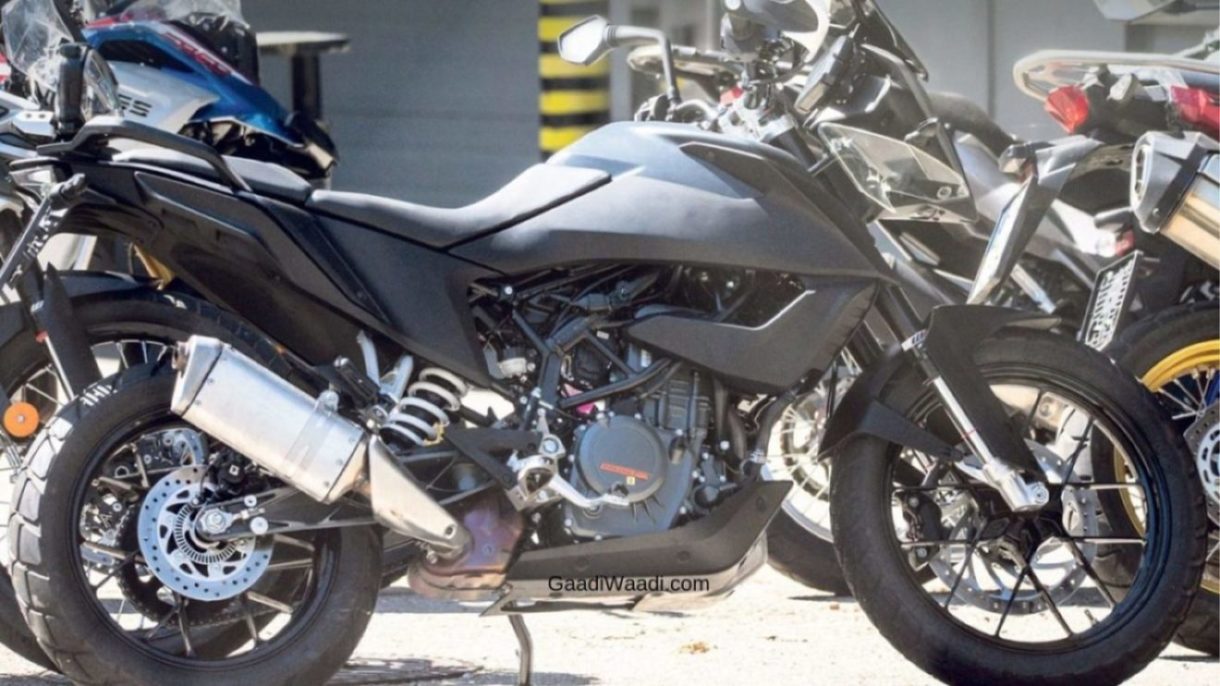 Like the rest of the Bajaj Auto motorcycles, KTM 390 Adventure Sport will also be manufactured at the Chakan plant in Maharashtra. Except the 390 Adventure to carry a sticker price of around Rs 3 lakh for the lower variant (ex-showroom) in India. Its closest rivals, the BMW G 310 GS and Kawasaki Versys X-300 are both costlier than this. But an affordable alternative, the Royal Enfield Himalayan is priced at Rs 1.8 lakh (ex-showroom).