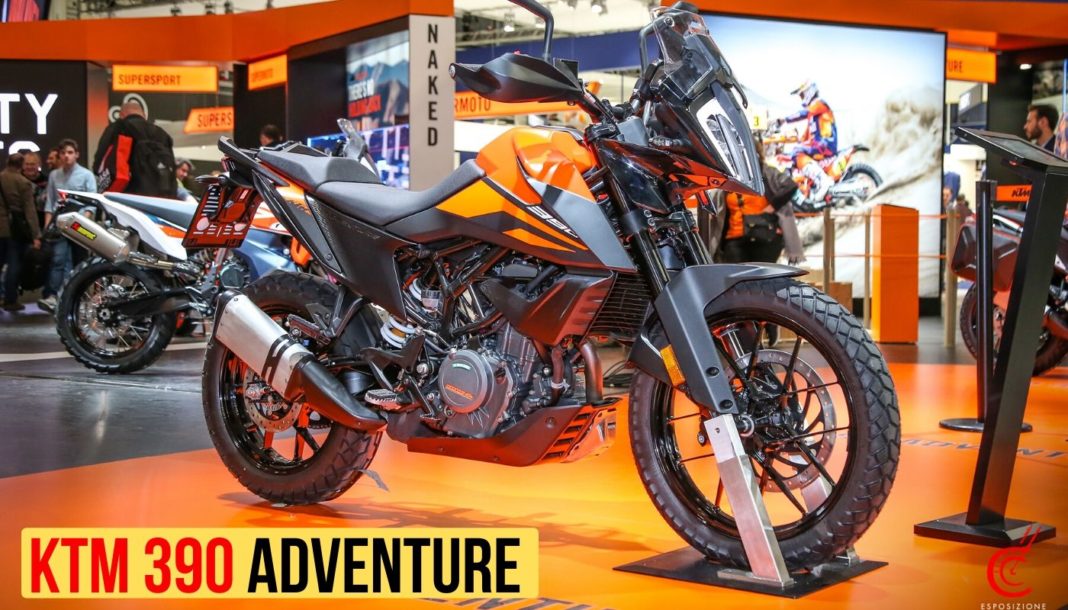 In a recent video, Abhinav Bhatt in his Youtube channel swapped the 15 tooth front sprocket in the KTM 390 Adventure for a sprocket with 14-tooth from the Duke 250 naked streetfighter to fix the low end issues. The sprocket costed only Rs. 250 and he said it improves the rideability of the motorcycle by a great amount.

He explained that even if he took his hand off the throttle, the adventure tourer was able to move without coming to a halt at 9 kmph. Moreover, in the second gear at lower speeds, the 390 Adventure handled speed bumps easily and thus the ride quality in the city conditions had definitely been improved. However, the bettered rideability came at the expense of fuel economy on highways.

This was mainly due to the fact that the 373.2 cc single-cylinder fuel-injected liquid-cooled engine would spin faster compared to the regular engine with 15-tooth sprocket on similar speeds. Bhatt noted that he observed mileage drop of up to 10 per cent on the highways. He tested the new sprocket for about 200 km on the highway while averaging up to 130 kmph.

He topped the speeds of up to 160 kmph and the fuel economy stood at 27 kmpl. In similar conditions, he reckoned that the KTM 390 Adventure would return about 29 kmpl to 30 kmpl. But, in contrary, the adventure motorcycle could return better fuel economy in city riding conditions. He further noted that the top speed wasn’t affected in his run with the new sprocket setup.

He managed to top out 166 kmph and said that he could do 140 kmph in most cases on the highways and had an additional 20 kmph in reserve if he wanted to overtake. In reality, having better city rideability and frugality would be what most of the owners would look for and it had been claimed to be fixed by the Duke 250’s 14-tooth sprocket.

In January 2020, KTM introduced the 390 Adventure in India for a price of Rs. 2.99 lakh (ex-showroom). The DOHC engine develops 43 hp and 37 Nm of peak torque and is mated to a six-speed gearbox. For its pricing, it offers plenty of rider assistive technologies such as cornering ABS, off-road ABS, lean-angle sensitive MTC (Motorcycle Traction Control) and Quickshifter+ among others.