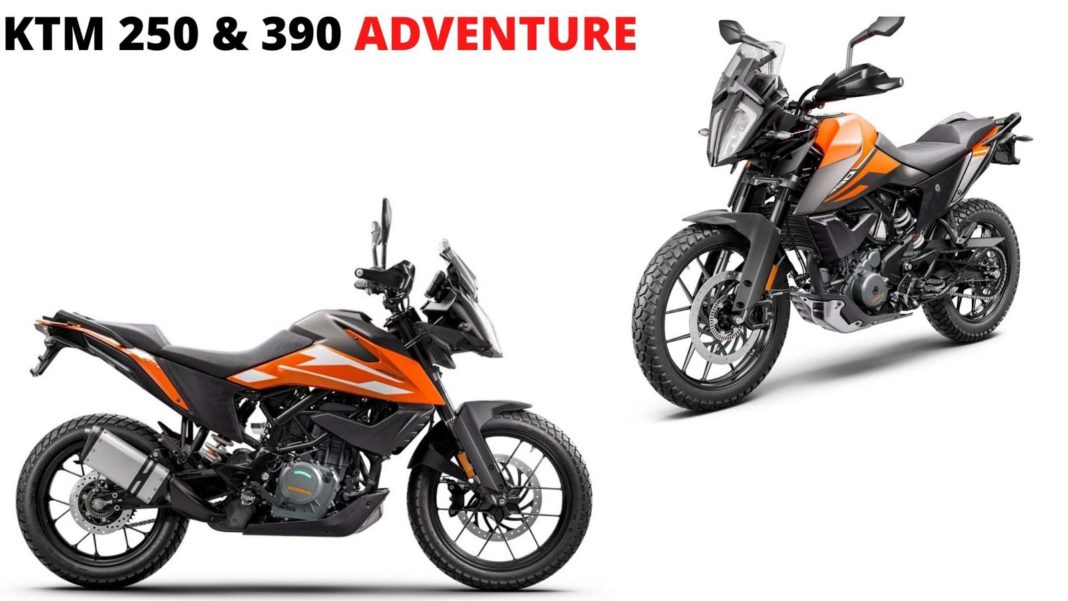 The KTM 390 Adventure is currently priced at Rs 3.05 lakh, while the smaller 250 Adventure retails at a starting price of Rs 2.48 lakh (both prices, ex-showroom Delhi)

The adventure tourer motorcycle segment is gaining popularity by the day, with a host of mass-market bikes now available in this category. KTM entered the segment in January this year, with the launch of the 390 Adventure, which was followed by the addition of the slightly more affordable 250 Adventure, introduced just over a month ago.

However, it should be noted that the KTM 390 Adventure & 250 Adventure are much better tourers than hardcore off-roaders. We say this because both the KTM Adventure motorcycles come equipped with alloy wheels as standard, which does limit their off-road capabilities.

Well, if you were planning to purchase either of the two KTM Adventure motorcycles, you’ll be happy to know that KTM will soon be introducing spoke wheels for both the 250 Adventure as well as the 390 Adventure. The spoke wheels will be available as a part of a special package under KTM’s PowerParts catalogue. 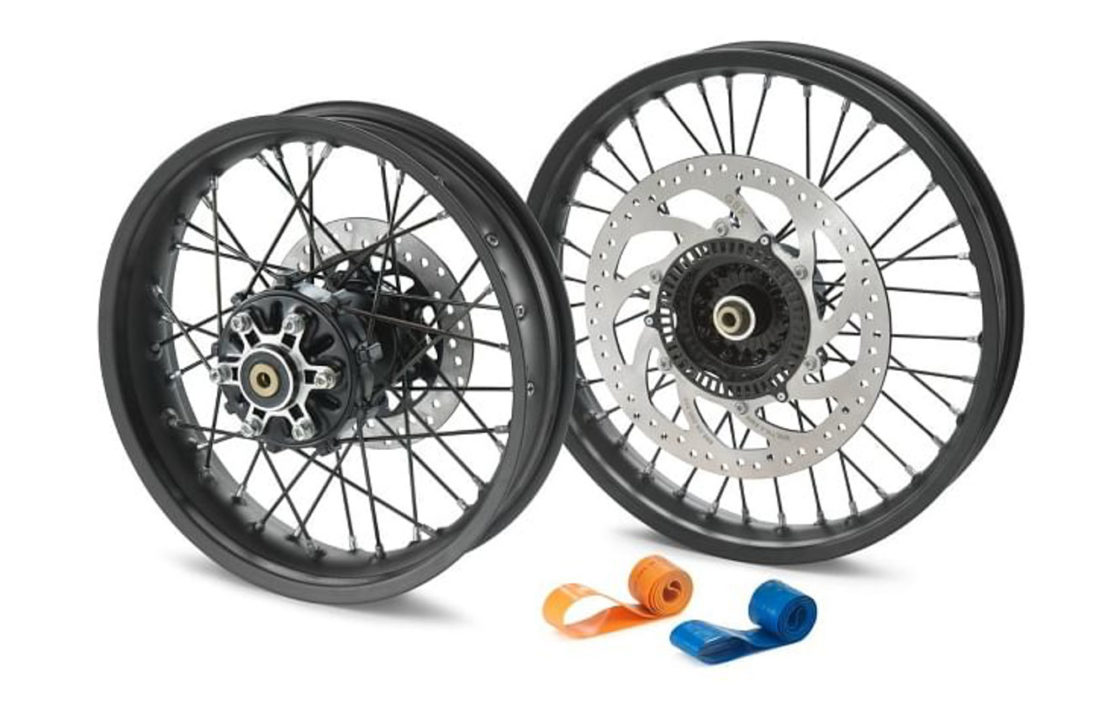 KTM is yet to confirm the news, which means that the price hasn’t been announced either. This spoke wheels kit will include all additional components required to convert stock alloy wheels into spoke wheels. Included with the spoked rims will be both front and rear discs and a sprocket in order to increase the bikes’ bottom-end performance. The spoke wheels will offer better balance and stiffness while going off-road, which has been one of the few shortcomings of both the motorcycles.

Powering the 250 Adventure is the same 248.8 cc single-cylinder liquid-cooled engine as the KTM 250 Duke. The said engine belts out 30 PS of maximum power at 9000 rpm, along with 24 Nm of peak torque at 7500 rpm. The transmission duties are handled by a 6-speed gearbox. 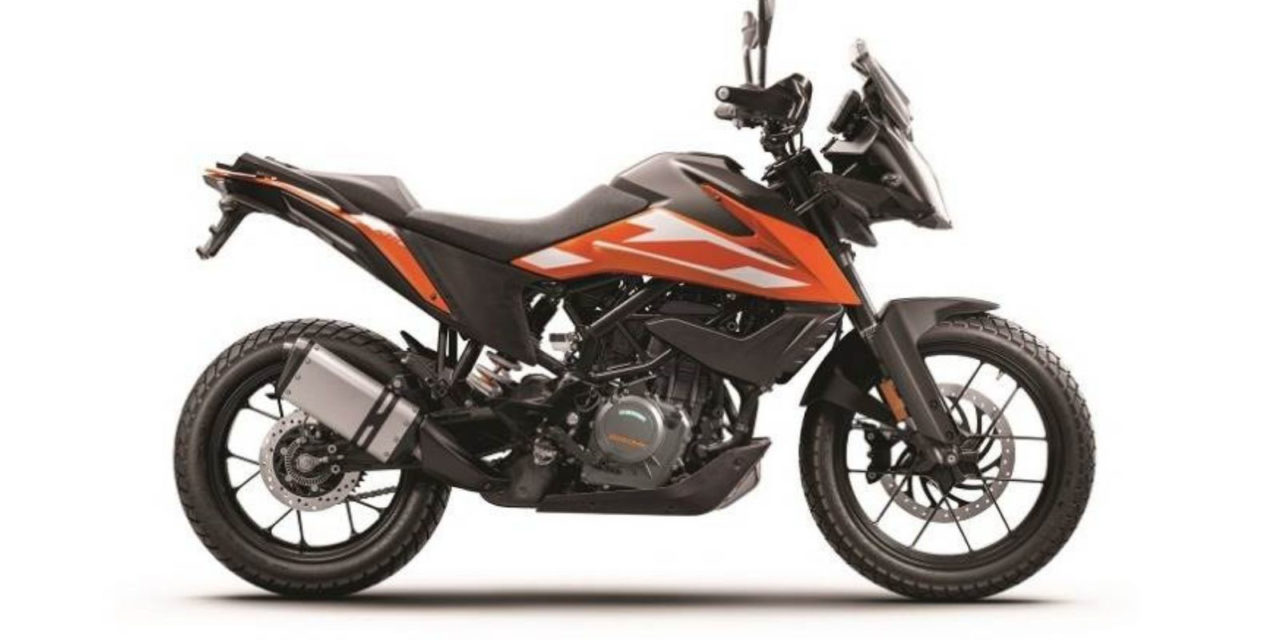 On the other hand, the 390 Adventure makes use of a 373 cc single cylinder liquid-cooled motor that puts out 43.5 PS of maximum power at 9,000 rpm and has a peak torque rating of 37 Nm at 7,000 rpm. Just like its younger sibling, the engine on the 390 Adventure also comes paired to a 6-speed transmission.