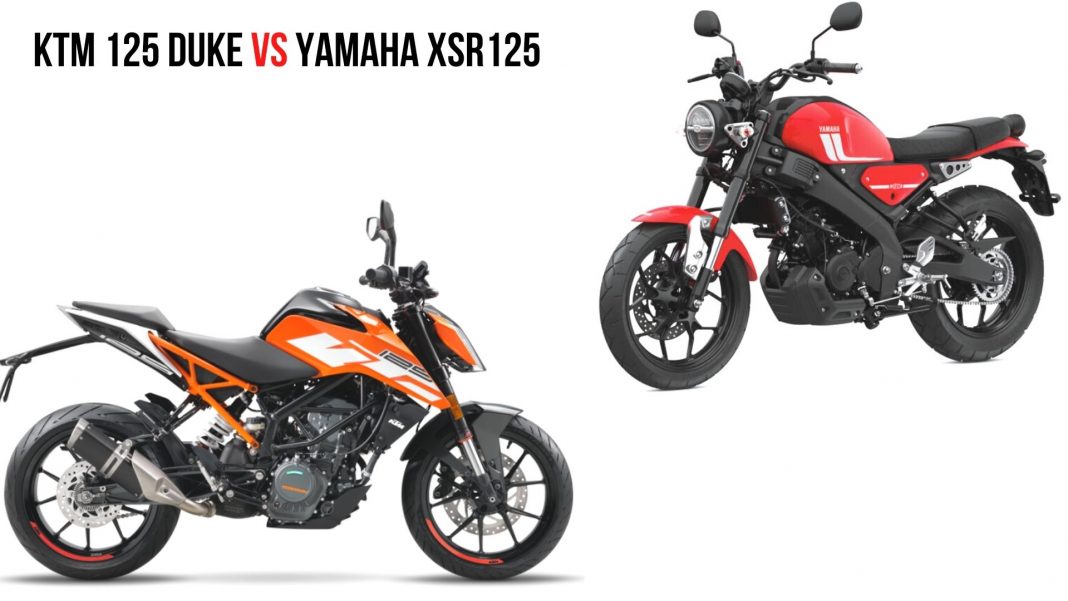 Here, we have an on-paper comparison of the KTM 125 Duke and the recently-revealed Yamaha XSR 125 (Euro-spec)

Yamaha recently unveiled the XSR125 for select European markets, as an entry-level retro-style motorcycle. Although the Japanese two-wheeler manufacturer isn’t planning to launch the bike in India any time soon, the XSR125 has generated a lot of interest among enthusiasts and fans of the brand. If launched in the Indian market, the closest rival to the little Yamaha would be the KTM 125 Duke.

Here, we compare the two motorcycles in terms of design, equipment, and technical specs, to see how well the Yamaha XSR125 would fare against the KTM 125 Duke if it were to arrive in our market. 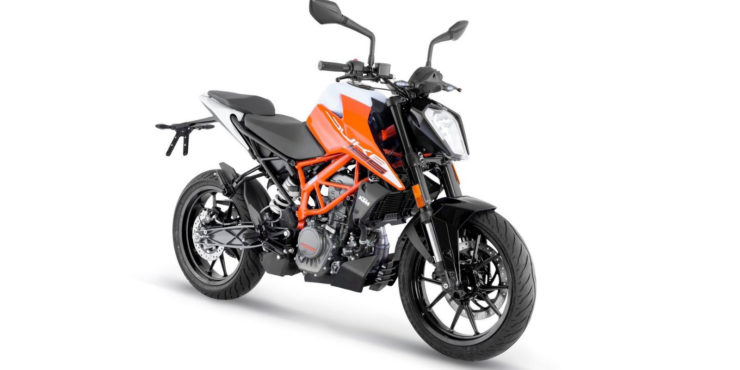 KTM 125 Duke has the same aggressive design as its elder siblings – 200 Duke, 250 Duke, and 390 Duke – including a bolt-on subframe, a muscular fuel tank, exposed trellis frame, a sharp LED taillight, etc. However, the India-spec baby Duke gets a halogen headlamp with LED DRLs (like 200 Duke), not a full-LED headlight (like the European version). 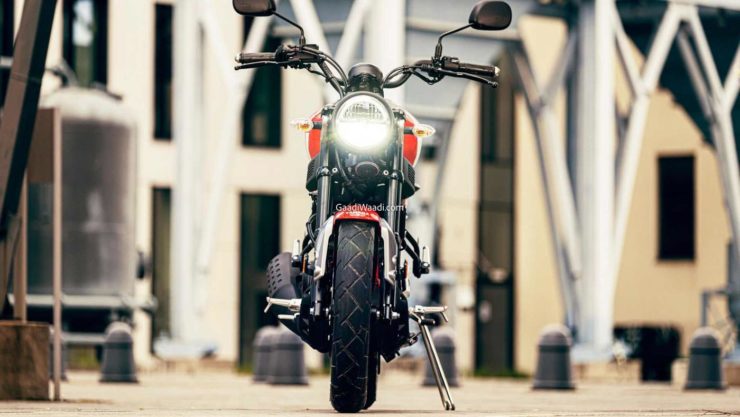 Yamaha XSR125, on other hand, takes a much calmer approach towards design. Its retro-themed styling is inspired by the other models in the XSR lineup, while its underpinnings are shared with Yamaha YZF-R125 and MT-15. It gets a circular LED headlamp, circular LED taillamp, rounded fuel tank, and a single-piece seat. 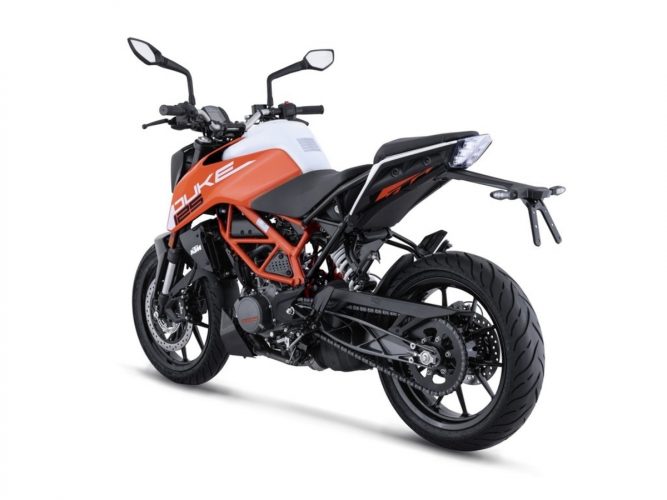 KTM 125 Duke comes loaded with plenty of premium features, like USD front forks, monoshock rear suspension, an LCD fully-digital instrument cluster, and 17-inch alloy wheels (with 110/70 tyre at the front and 150/60 tyre at the rear). The motorcycle also gets single disc brakes on both wheels, 300mm front and 230mm rear, with the safety net of single-channel ABS. 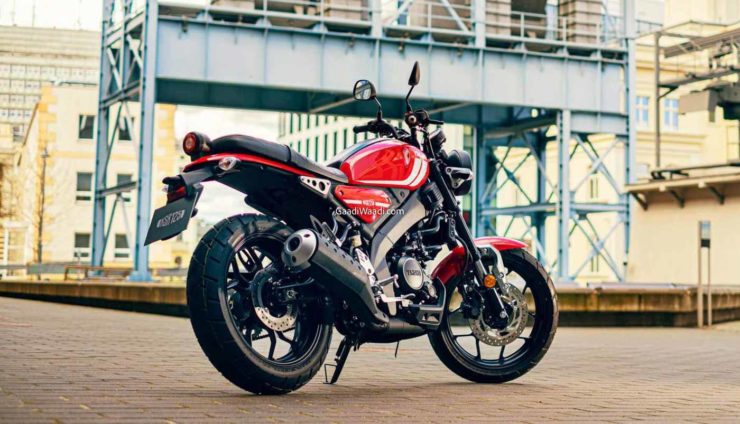 Yamaha XSR125 also gets USD forks at the front and a monoshock at the rear, along with 17-inch alloy wheels. The motorcycle comes with block pattern tyres though, 110/70 front tyre and 140/70 rear. The braking system consists of 267mm disc on the front wheel and 220mm on the rear wheel, with dual-channel ABS, and it gets a circular LCD fully-digital instrument console. 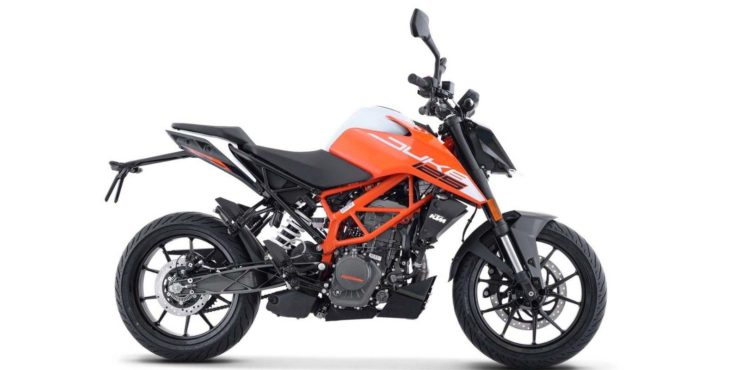 The India-spec KTM 125 Duke is slightly less powerful than its European version, at 14.5 PS, although the torque remains identical at 12 Nm. As for Yamaha XSR125, it belts out 14.9 PS and 11.5 Nm. Both the motorcycles are offered with a 6-speed sequential transmission. 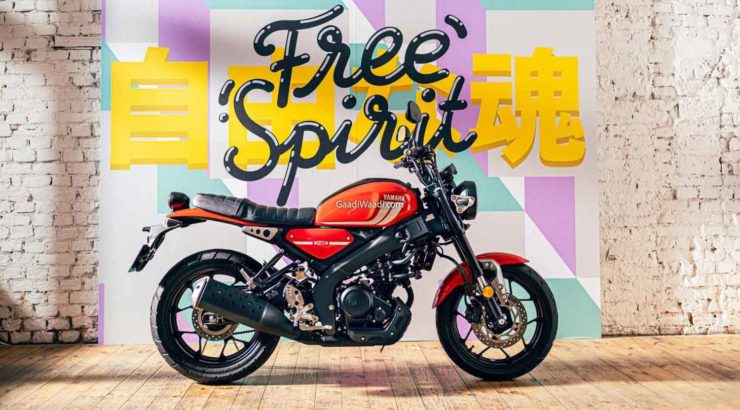 IF (yes, a capital if for extra emphasis) Yamaha decides to bring the XSR125 to India, it would probably lose a few features, like dual-channel ABS in favour of a single-channel unit. To further keep costs in check, the motorcycle would have to be heavily localised. However, if it does arrive, it would be a welcome addition to the ever-growing retro-themed motorcycle market in India.