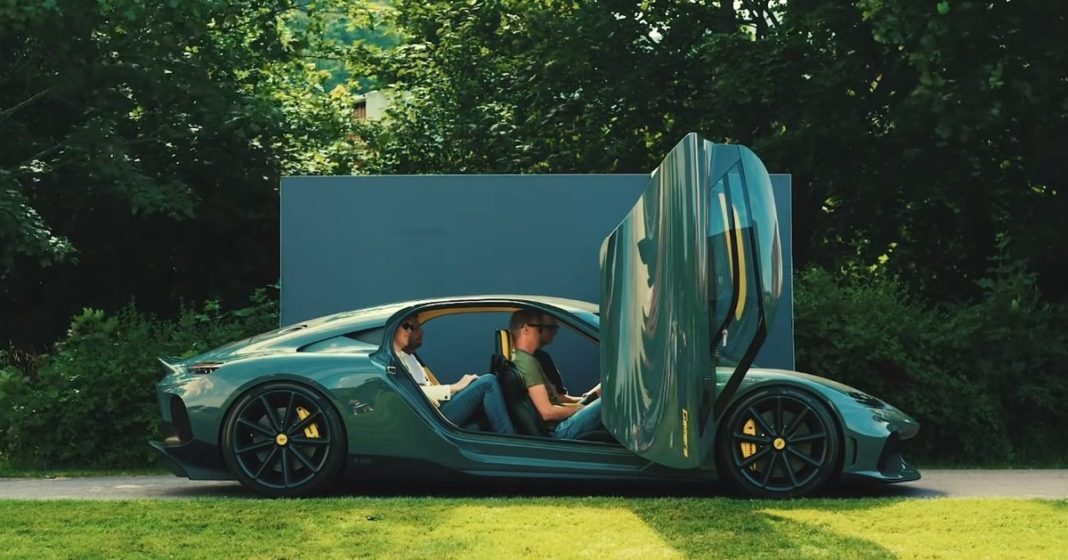 The Koenigsegg Gemera is powered by a 600 PS 2.0L petrol engine, and three electric motors, developing a total of 1,700 PS!

Practicality is not a word usually associated with hypercars, especially one that looks as sharp as the Koenigsegg Gemera. Form usually precedes function in such cars, and thus visual appeal is of paramount importance. That said, the Gemera is not your usual run-of-the-mill hypercar, instead, it has a lot of impressive tricks up its sleeve.

The Swedish carmaker has recently uploaded an official video of the Gemera, hosted by the CEO himself, Christian Von Koenigsegg. The video begins with four random men, all over 6 and-a-half feet in height. These men then proceed to sit inside the car. Although it only has two doors, these scissor doors are long enough to allow easy entry, even into the rear seats. Surprisingly, even at their height, all four men were able to sit comfortably!

The inspiration for the Gemera came from the Lotus Excel SE, which Mr. Koenigsegg described as a full four-seater sports car. Around 2005, he then began work on the initial sketches of the Gemera, but lacked resources to work on such an ambitious project.

The biggest highlight of the Gemera is its 2.0-litre, inline-3, twin-turbocharged engine. Now, this might sound underwhelming for a hypercar, but the car has a combined power output of 1,700 PS and a peak torque output of 3,500 Nm! This engine uses the carmaker’s revolutionary camless engine design, and has been dubbed ‘Tiny Friendly Giant’.

The power from the engine (600 PS) is sent to the front wheels via Koenigsegg Direct Drive (KDD) transmission, which utilises a 1-speed transmission and hydraulic coupling, and is paired to an electric motor, rated at 400 PS. Two more electric motors are mounted on to the rear axle, rated at 500 PS each, thus effectively turning the Gemera into an all-wheel-drive vehicle. It also sports four-wheel steering, along with torque vectoring at the front and rear axles. 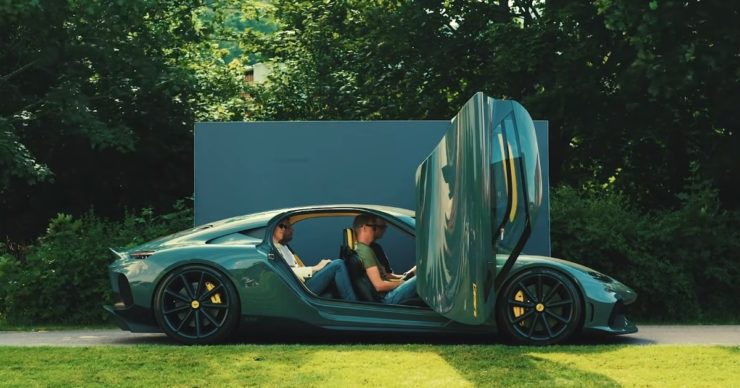 Interestingly, the vehicle also gets a decent amount of storage space in the boot as well as under the hood, enough for a total of four small carry bags. There are two infotainment touchscreens on offer, on for the front and one for the rear passengers.

There are 8 cupholders on offer as well, four heated and four cooled, which enhance the premium factor of the car. The interior design is as exquisite as the exterior, and the latter is sure to turn heads in public. Sadly, only 300 units will be built, so spotting one in real life might be quite a task!