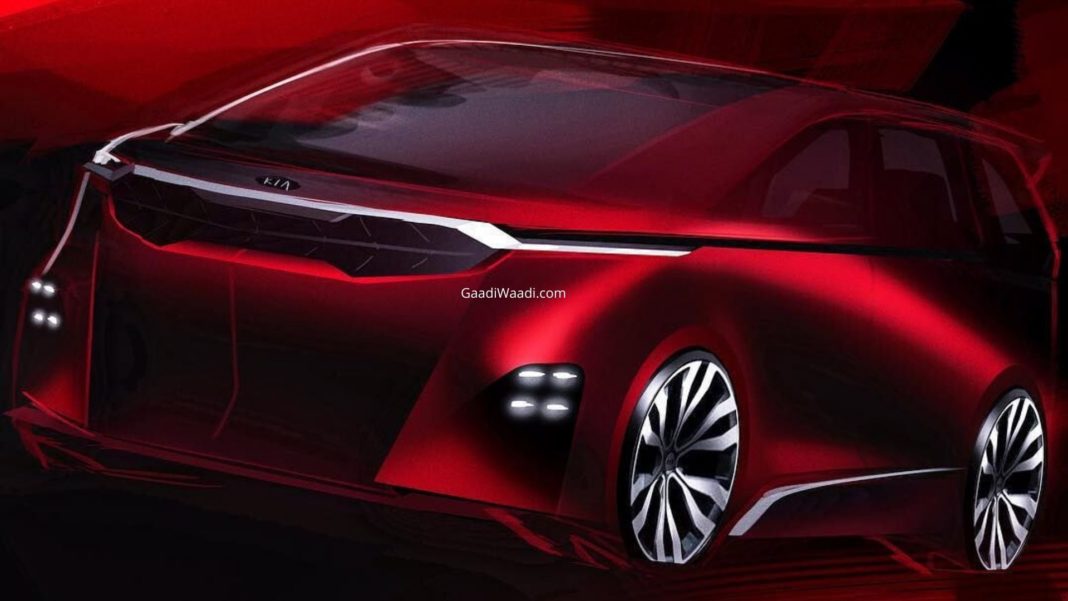 After the launch of Sonet sub-compact SUV in India later this year, Kia likely to launch a mid-size MPV rivalling the Marazzo, Ertiga and XL6

The success of the Kia Seltos has surely given the South Korean a head-start in the highly competitive Indian car market. After launching the Carnival premium MPV recently, the company is now all set to launch a sub-4-meter compact SUV to rival the Maruti Vitara Brezza and Hyundai Venue by mid-2020. Dubbed Sonet, the new model was recently previewed by a concept at the Auto Expo 2020.

However, the company’s new model onslaught won’t end here. It has also planned to field another MPV in the form of a mid-size vehicle that will be positioned against the Maruti Ertiga, XL6 and the Mahindra Marazzo. This should help the manufacturer achieve its aim of having the Indian car market account for 10 percent of its global sales.

The Kia Sonet will be based on the Hyundai Venue. However, in spite of sharing the engine and the platform, the compact SUV will have a distinctive design that should help the carmaker justify a more premium price tag. Also, it’s being said that the upcoming model would be more spacious than the rather diminutive Hyundai Venue. 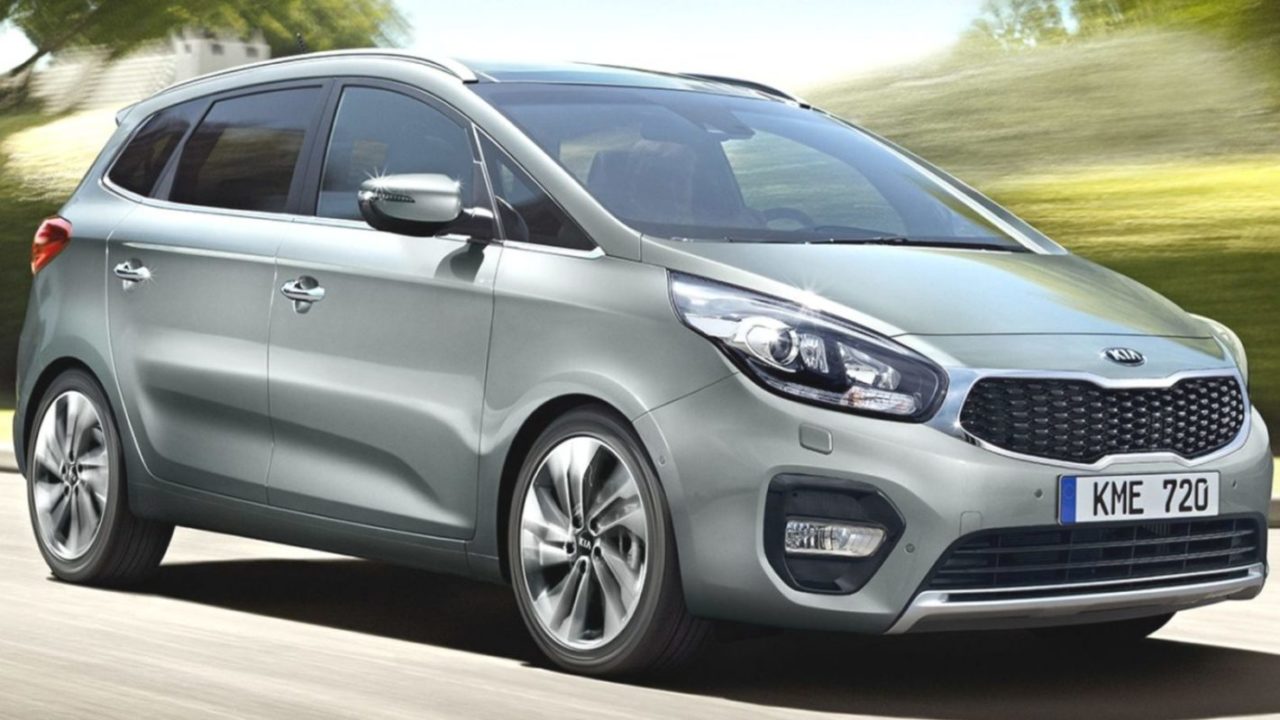 Speaking on the Sonet, Han-Woo Park, president, and CEO of Kia Motors, has recently said,“The SUV segment is a growing segment in India and is fiercely competitive too, but I am confident our Sonet will be the best in class. So I expect one more success like the Seltos. My personal projection is sales of 70,000 Sonet’s in the first full year, but I expect to sell even more”.

It has also been confirmed that India will be the only production base of the Sonet in the entire world. After the Sonet, the company would like to come up with its second MPV for the local car market. However, this time around, it will be eyeing the mid-size segment, wherein the Maruti Ertiga rules the roost.

While details are scarce at the moment, the upcoming model could be based on the Seltos’ platform. It could even offer the same set of 1.5-litre petrol and diesel engine options. Speaking on his company’s plans, Park said to ACI in Feb 2020,

”As you can see, we have launched the Carnival, and with this, we will develop the luxury MPV segment in the Indian market. I have already got some good response from Indian consumers. We are now thinking about another MPV. As you know, Kia is a very strong SUV and MPV player. So the next one I’m considering is another MPV model for Indian customers.”