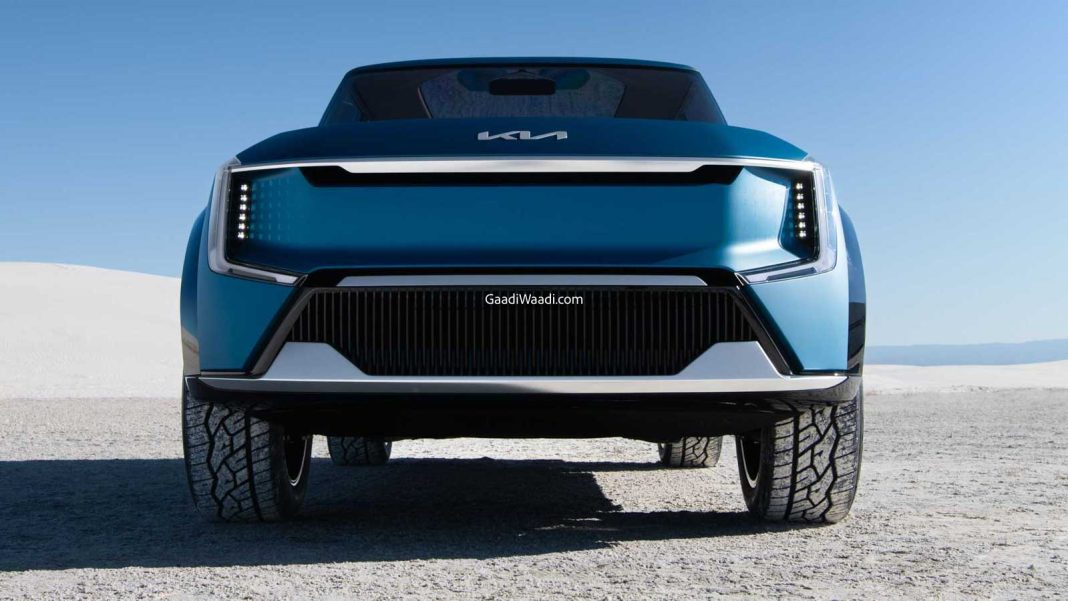 Kia is developing a new entry-level electric SUV, focused towards emerging markets, which will be manufactured in India for local and export markets

South Korean carmaker Kia is planning to enter the EV space in the Indian car market. The manufacturer will introduce the internationally acclaimed EV6 here in August this year. Reports state that EV6 would be followed by Niro EV, likely in 2023. Other than that, Kia is developing an affordable EV, which will arrive in 2025.

Codenamed ‘AY’, this upcoming Kia EV will be a compact electric SUV, designed specifically for emerging markets. It will be manufactured in India, for both local and export markets, but it won’t be built on a pure EV architecture. Rather, it will be based on a scalable platform that would allow the manufacturer to build an entry-level ICE SUV as well.

The forthcoming Kia AY will be launched the same year as Maruti Suzuki and Toyota’s jointly-developed EV. A little while back, it was revealed that the two partner carmakers are working together on an electric SUV for the Indian market, which won’t be an entry-level product. This Maruti-Toyota EV will be a midsize SUV, larger in dimensions than Hyundai Creta. Currently, Tata Motors is the leading brand in the electric car market in India, with close to a 90 per cent market share. The carmaker only has two passenger EVs in its lineup, namely Nexon EV and Tigor EV. However, it is planning to launch a few more in the coming years, including Curvv EV, Altroz EV, and Sierra EV.

Mahindra & Mahindra also has multiple EVs in the pipeline, starting with eKUV100, which is expected to go on sale later this year, followed by eXUV300, which is likely to launch next year. Apart from that, the manufacturer will showcase three concept electric SUVs in July, including a coupe-style SUV, which will launch within the next few years. 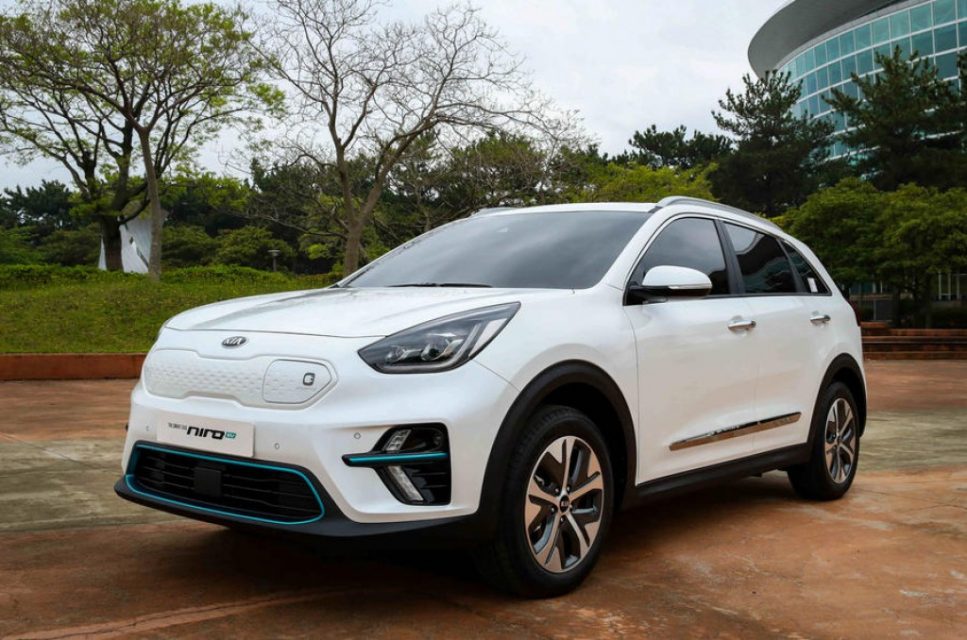 The 2025 deadline for Kia’s entry-level EV is in line with the brand’s global roadmap of establishing a lineup of 14 battery-powered electric vehicles by 2027. Previously, the brand was aiming to expand up to 11 battery EVs in its international range by 2026, but then two electric pickup trucks and the aforementioned entry-level model were added to the plan.