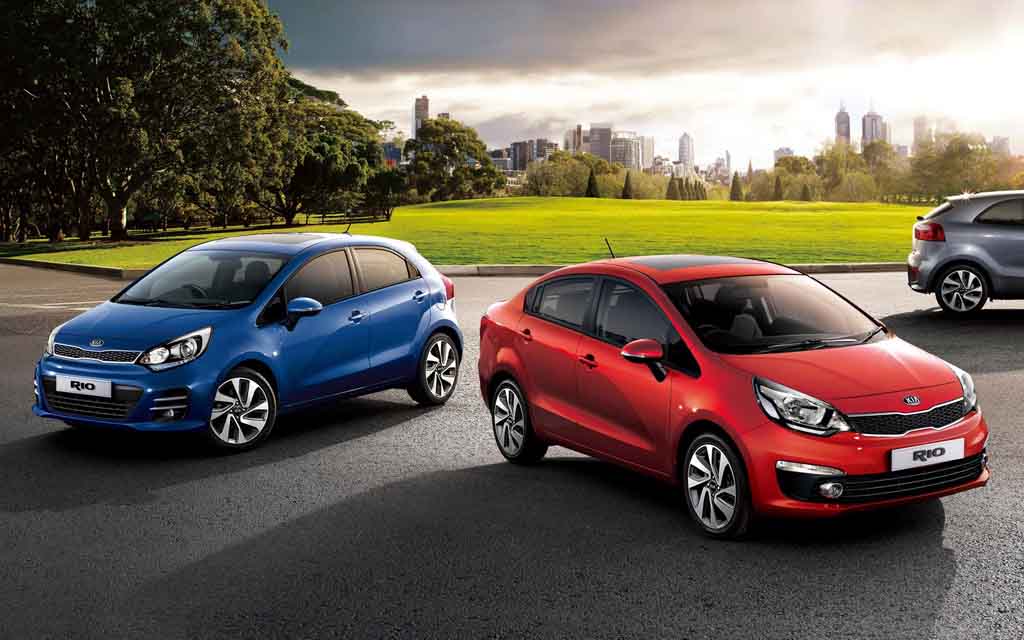 South Korean auto major Kia is all set for its New Delhi Auto Expo debut at the upcoming 2018 New Delhi Auto Expo in February next year. The company has already announce its entry in the market and reports suggest that it will display around 3-4 cars at the 14th edition of the biennial event, including a compact sedan, a compact SUV and premium cars as well.

The compact sedan is likely to be the Kia Rio sedan that would be the first model to be rolled out in India by the Korean auto major. Apart from that, the Kia Soul and Sportage could be there as well. Interestingly, Kia’s high-end premium car will be showcased at the event to break the image of being a low-cost car brand. 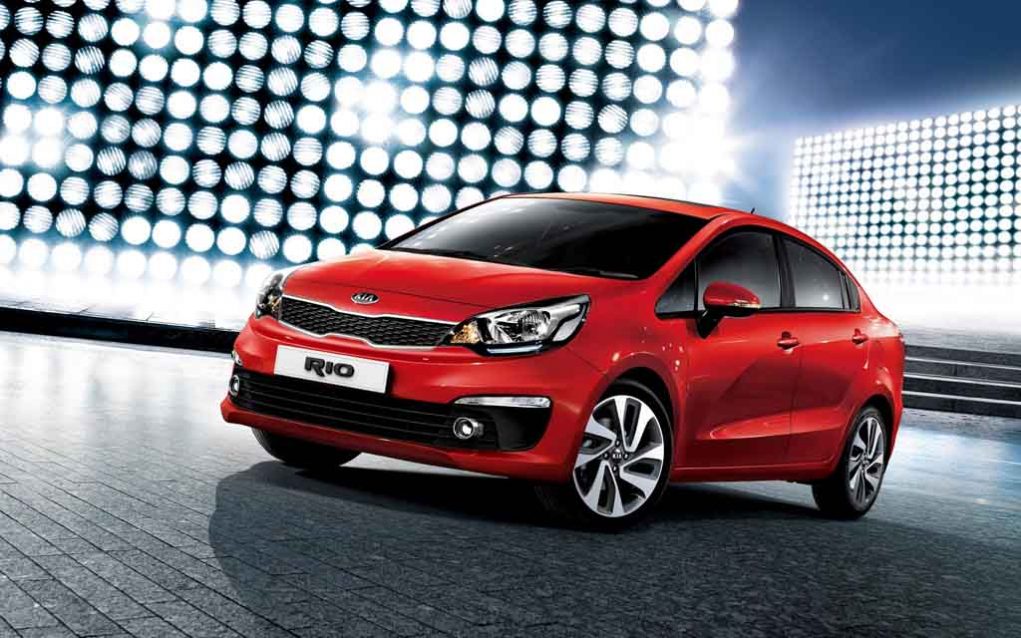 Kia has already signed MoU with the Andhra Pradesh government to set up its manufacturing plant in Anantapur district. The plant is expected to start production from H2 2019 and it will have production capacity of around 3 lakh unit per annum. With this, Kia’s owner Hyundai will strengthen its presence in the country.

India is one of the fastest growing car markets in the world and by sales volume it is the fifth largest in the world. In 2016 only, more than 3.3 million cars were sold here. By 2020, India is expected to become the third biggest car market in the globe and Kia surely wants to grab a good share of the market pie with its range of attractive products. 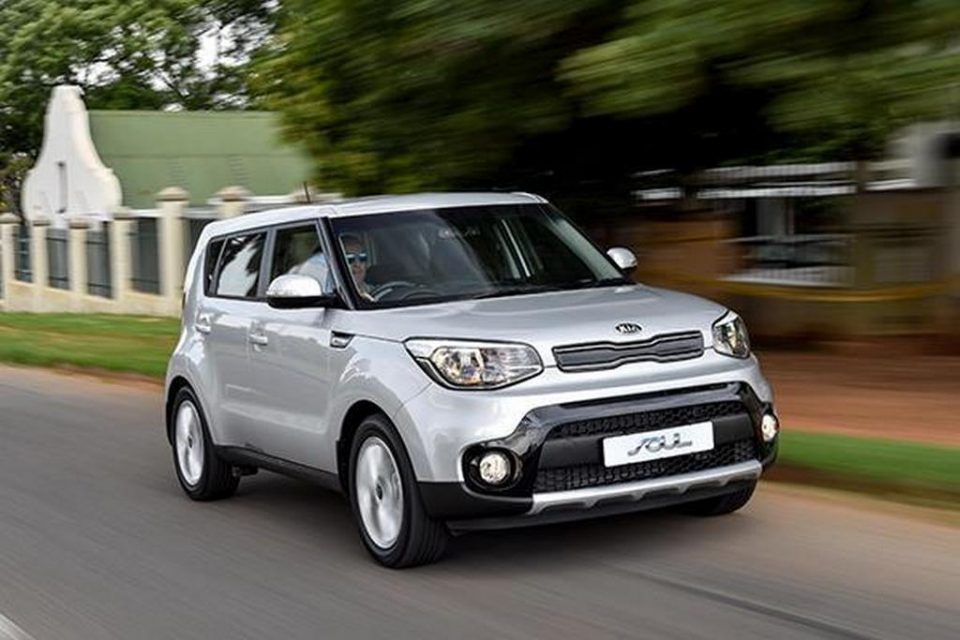 Localised production and Hyundai’s long experience in the country will give Kia an opportunity to keep the pricing of its products competitive and affordable. Trend reveals that Indian buyers are showing interest towards premium cars with loads of features and efficiency. Kia is known for its affordable, stylish and technology packed models and the company is betting big with hope to do well in the highly competitive market.