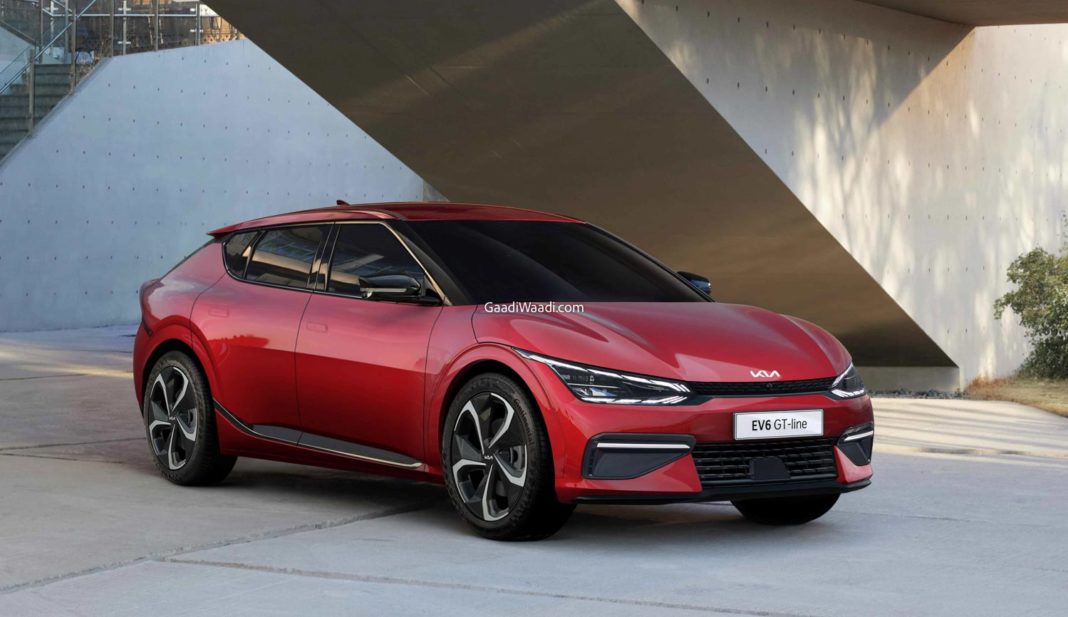 Kia India is planning to add 4 new models to its lineup in next 2 years, including one IC-engine car and three new electric vehicles

South Korean carmaker Kia entered the Indian market back in 2019 with the Seltos, and followed it up with the Carnival and Sonet in 2020. The manufacturer has enjoyed a lot of success in our market with these three models, and it is planning to expand its lineup in our country with the launch of a few new vehicles.

The first of these upcoming Kia cars will be an entry-level MPV, codenamed ‘KY’. Kia KY has been spied numerous times on Indian roads, and is expected to launch in our market early next year. It will be based on the same platform as the Seltos, but modified to accommodate an extra row of seats.

As per speculations, the KY will likely be offered with 1.5L petrol and 1.5-litre turbo-diesel engine options. Both manual and automatic transmission choices will be available here. Other than that, Kia is planning to add a few EVs to its lineup in the Indian market, including the EV6, e-Niro, and brand-new low-cost electric car. 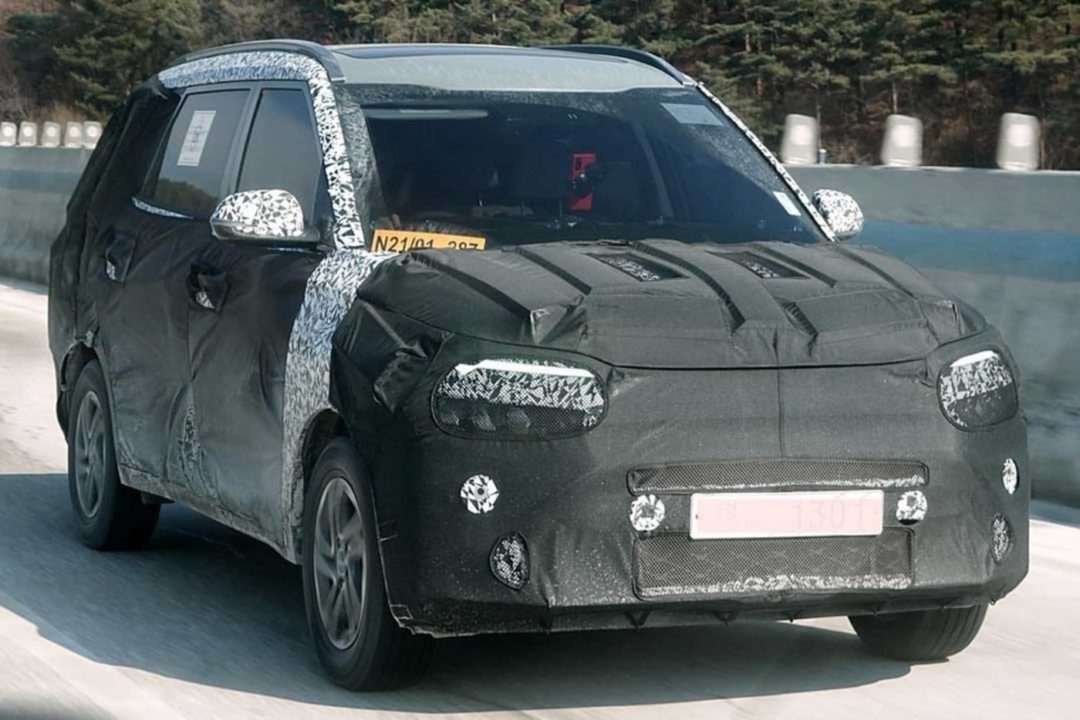 Kia EV6 was unveiled earlier this year, as the brand’s first electric vehicle on dedicated EV architecture. It is built on the Electric Global Modular Platform (E-GMP), which also underpins Hyundai Ioniq 5 (which is also slated to launch soon). The EV6 is available with two battery pack options – 58 kWh and 77.4 kWh – both available in RWD and AWD formats.

Kia e-Niro is essentially a fully electric version of the Niro SUV, available with two battery pack options – 64 kWh and 39.2 kWh. As per reports, the EV6 is expected to debut in India in 2022 via the CBU (Completely Built-Up) import route, while the e-Niro will likely arrive in 2023 as a CKD (Completely Knocked Down) import vehicle. It should be noted that Kia Niro is expected to undergo a generation change next year, along with its electric version. Thus, it is the next-gen Kia e-Niro that will arrive in the Indian market. We’re not sure if the electric powertrain specifications will undergo any changes though. Lastly, Hyundai is developing a new low-cost EV for the Indian market, and Kia will likely launch its own version of this electric car as well.

Details about Hyundai’s upcoming India-specific EV are scarce at the moment, but it is expected to be a compact SUV or a micro-SUV. It will have a small battery pack, to keep the costs low, with a driving range suitable for just urban commutes. Hyundai’s version is expected to arrive in 2024, and Kia’s version will likely follow after that.