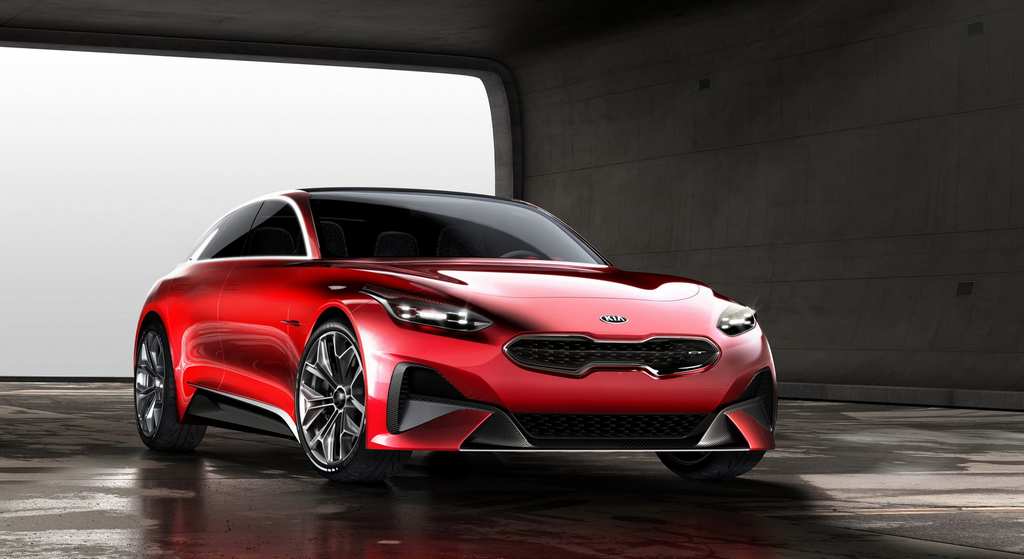 Kia Motors will soon launch a range of SUVs in India. It will also target other growing segments like the premium hatchback segment soon

Kia Motors has big plans for the Indian market. After the launch of the production version of the SP Concept, Kia Motors will bring in a sub-4meter compact SUV in the Indian market by the end of 2019 or in early 2020. The third product from the brand would a premium hatchback that would take on the likes of Maruti Suzuki Baleno and the Hyundai Elite i20.

The third product from the brand will be a cross-hatchback and it is expected to be launched in later 2020 or early 2021. It will be an India-specific product. The cross hatchback will be based on the next-generation Kia Rio, which will launch in the international markets soon.

There is a cross version of the current-generation of the Kia Rio too and it is available in markets like Russia and China. It is called the K2 and is quite bigger than the Rio hatchback in dimensions.

The car will be launched in the Maruti Suzuki Baleno segment but it will directly compete with the likes of Hyundai i20 Active. Kia has seen the popularity of the SUVs in India and to ensure maximum attention in the market. There are no details on the engine that will power the cross-hatchback from Kia in the Indian market.

By the time it arrives, the Indian market will already get the BS-VI mandate. It is highly likely that Kia will use the 1.0-litre turbocharged petrol engine that generates around 115 Bhp and a 1.5-litre diesel engine. Both these SUVs will also power Kia’s upcoming compact SUV in the Indian market.