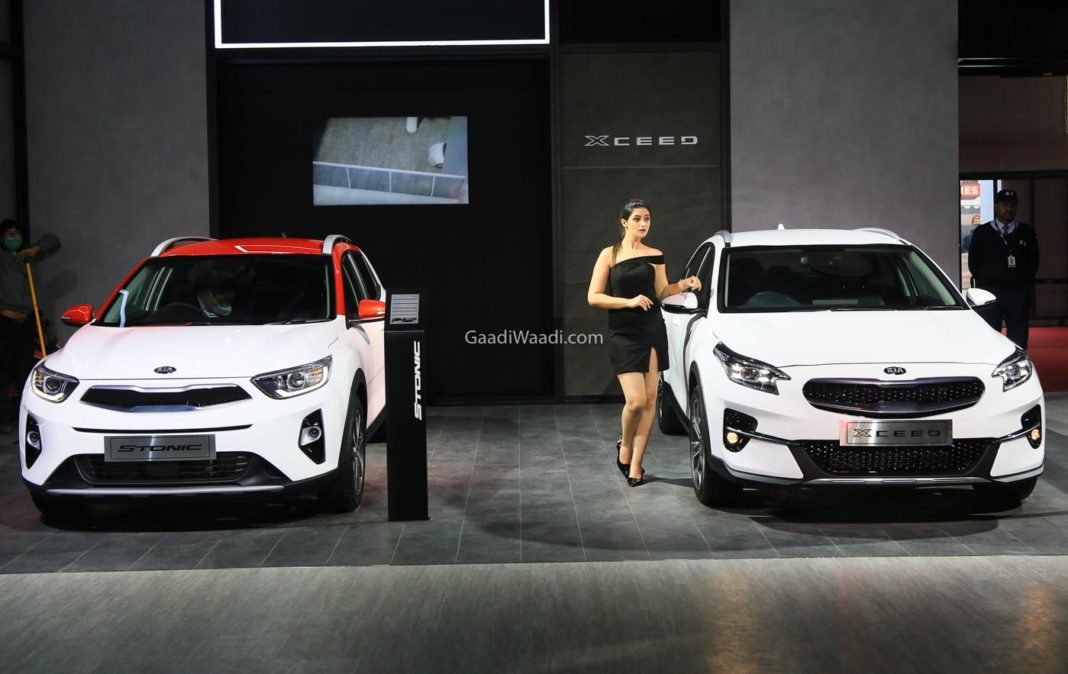 Before officially debuting in India, Kia Motors was running roadshows and the Stonic was part of the showcase fleet along with other vehicles. It has been displayed at the 2020 Auto Expo in Greater Noida in India Expo Mart. In the international markets, the Stonic competes against Toyota C-HR and Nissan Juke, and it has plenty in common with the Hyundai Kona.

The SUV made its global premiere at the 2017 Frankfurt Motor Show and it comes with a pleasing exterior personifying its compactness. It gets the signature Kia Tiger Nose grille, sleek headlights with integrated LED Daytime Running Lights, wide air intake, black fog lamp housing, flared wheel arches, wraparound tail lamps and so on. 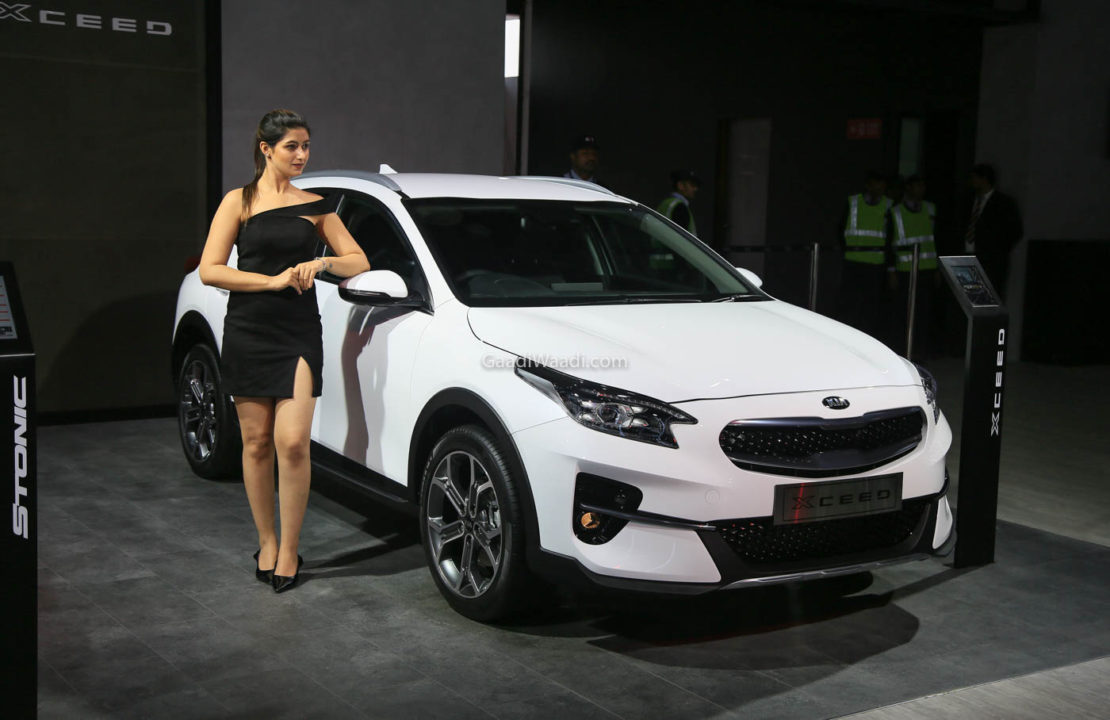 It is offered in multiple powertrain choices including a 1.0-litre T-GDI turbo producing 120 PS, a 1.25-litre naturally aspirated petrol, 1.4-litre petrol and a 1.6-litre diesel engine. The Stonic has been accompanied on the show floor by the flashy Xceed that measures 4,935 mm long, 1,826 mm wide and stands 1,490 mm tall.

Having made its world debut alongside the Stonic, the crossover is positioned between the Stonic and top-selling Sportage in the overseas markets. Compared to the Ceed hatchback, it is 85 mm longer, 26 wider and 43 taller with 31 litres of additional boot volume and 42 mm of higher ground clearance. 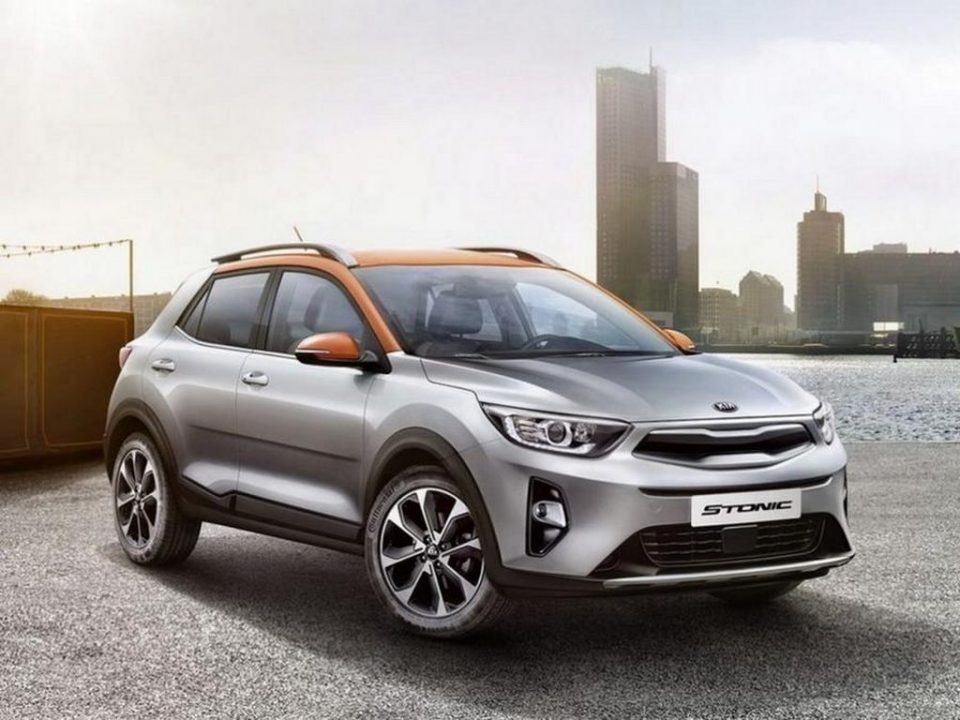 The Xceed is one of the hottest looking Kias sold abroad with its bigger wheels, crossover silhouette, and the headlights, grille, bumper and fog lights tweaked with sportiness in mind. It uses the same 118 bhp 1.0-litre turbo petrol, 138 bhp 1.4-litre turbo petrol and a 201 bhp 1.6-litre mill.

It is retailed with six-speed manual, seven-speed auto and a dual-clutch automatic transmission options. Whether these two models will be offered in India or not is subjected to debate but Kia’s focus is currently on launching its third product, the Sonet compact SUV. It will go on sale in the second half of the year.