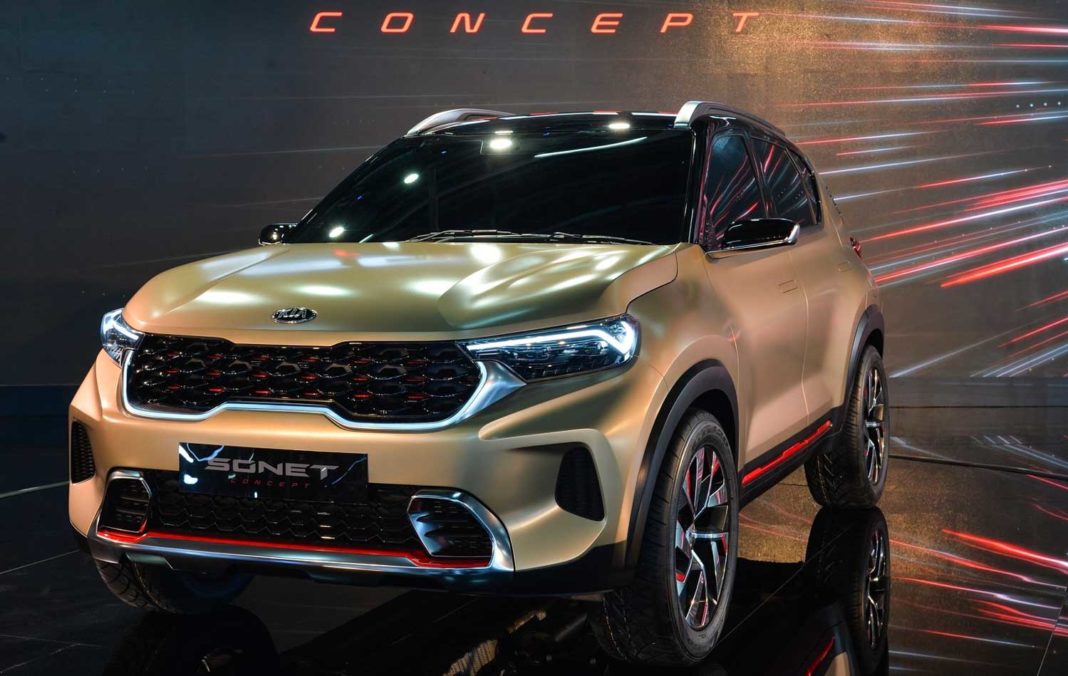 Kia Motors India showcased a number of cars at the 2020 Auto Expo including the near-production Sonet concept. Spawning a sub-four-metre SUV, the Sonet will compete against some of the heavyweights in the segment like the Maruti Suzuki Vitara Brezza, Hyundai Venue, Tata Nexon, Ford EcoSport, Mahindra XUV300, Honda WR-V and others.

The South Korean auto major has already made a telling impact in the domestic scenes courtesy of the Seltos while the Carnival has also been well-received among customers. The company will be looking to strengthen its SUV portfolio with the arrival of the Sonet and it will be the most accessible model in terms of price range.

The Sonet will have several commonalities with the Hyundai Venue. The latter was introduced last year and it definitely made a strong impression by becoming the top-selling model on a monthly basis for the majority of its time. With a wide powertrain range, packed features and an appealing interior, the Venue’s rise to stardom was indeed expected. 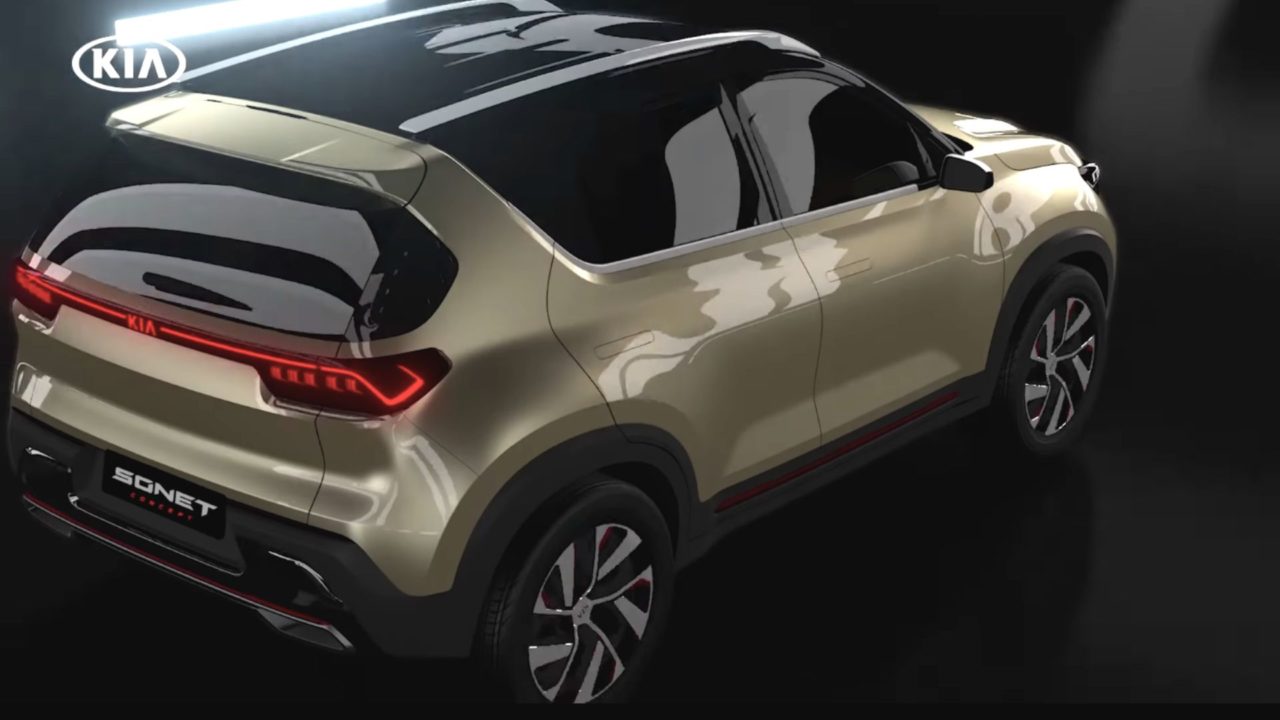 Since the Kia Sonet and Hyundai Venue are sharing components, platform and features, it will also likely be an appealing prospect. But, we will have to wait and see how it goes upon its arrival in the coming months, mostly by August or September. Despite being based on the Venue, the Sonet won’t be a mere badge engineered product.

It has a distinctive design sticking by the latest styling philosophy followed by the brand globally. Kia’s global market share has improved leaps and bounds in recent years and the styling is one of the key reasons. It will be reflected on the Sonet with a sleek design featuring sporty headlamps, front grille and bumper. 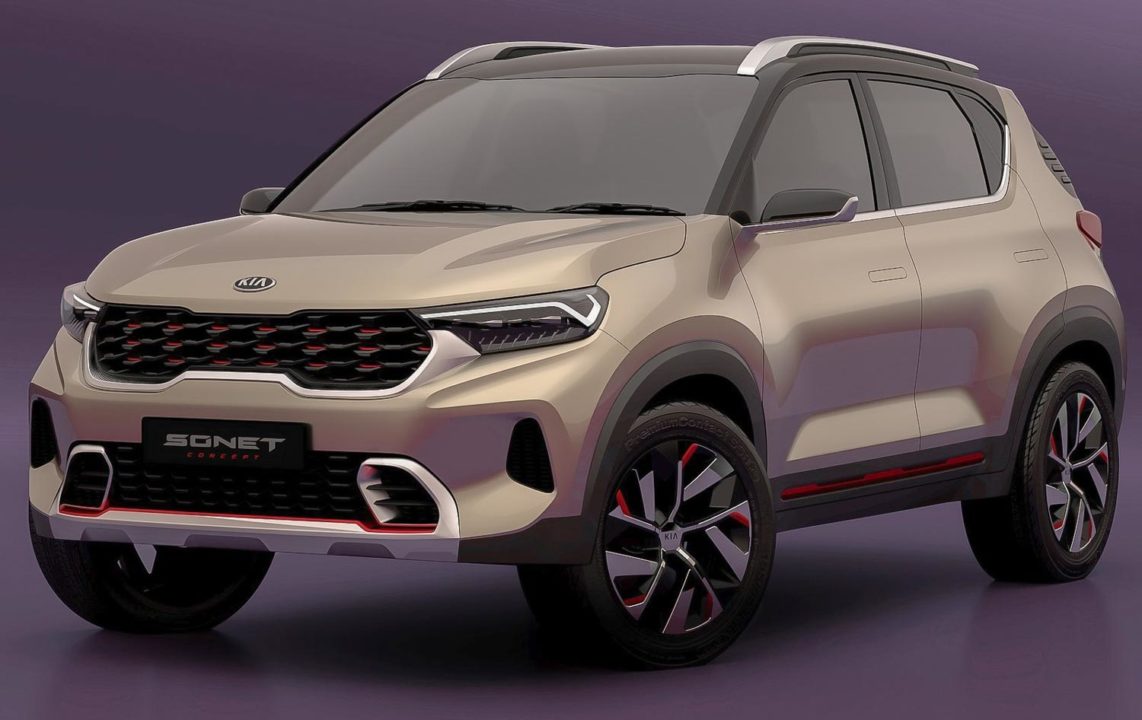 It will also use the 1.2-litre petrol, 1.5-litre diesel and 1.0-litre turbo GDI petrol engines from the Venue. However, the interior will have more advanced features including a possible 10.25-inch touchscreen infotainment with UVO Connect, flat-bottom steering wheel, wireless charger, sunroof, ambient lighting, automatic climate control system and so on.