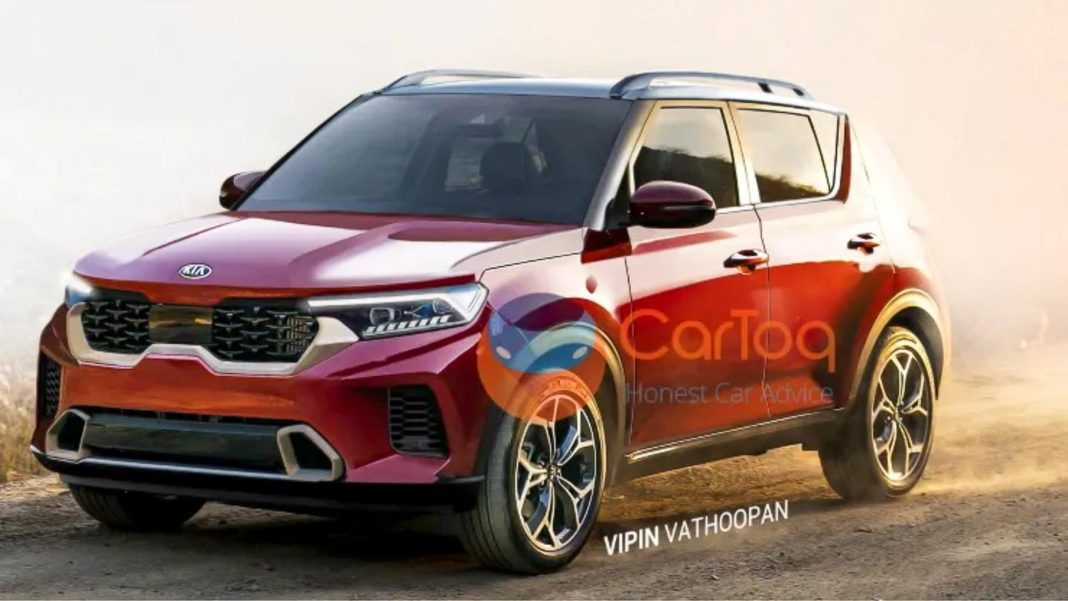 Kia is working on a new sub-4m SUV for the Indian market, which is set to be showcased at the 2020 Auto Expo in concept form

Kia Motors India’s first product in the market has consistently been performing well since its launch last year. The Seltos SUV (along with some units of the Carnival) took Kia to its highest ever monthly sales of 15,450 units in the first month of 2020. Now, the Korean carmaker is in the works of introducing its second SUV for the Indian market, which will go up against sub-compact SUVs in the country including Maruti Suzuki Vitara Brezza, Hyundai Venue, Tata Nexon etc.

Kia has already revealed a few sketches of what its upcoming sub-4m SUV will look like, and these renderings are based on those sketches. What we know so far is that the car has been internally codenamed QYI, but will likely be retailed under the ‘Sonet’ moniker. The car has been caught testing on Indian road previously, but was fully covered in camouflage.

The renderings reveal a boxy design with sharp distinctive elements. The SUV can be seen sporting Kia’s signature Tiger Nose grille at the front, with slim projector headlamps on each side of the grille. The front end of the car looks butch, while the side profile will remind you of the car it will be based on, the Hyundai Venue. 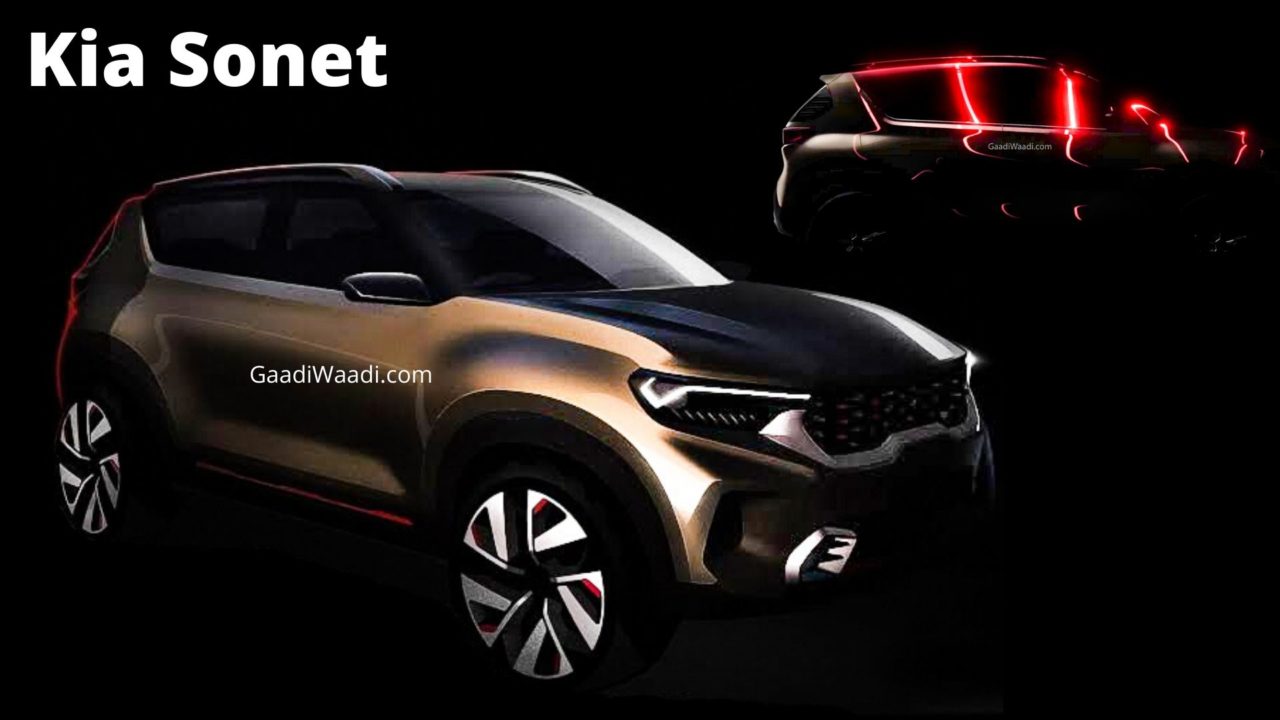 The Sonet SUV will share its underpinnings with the Venue, including the platform, as well as the powertrains. The Venue currently comes with three engine options, including a 1.2-litre four-cylinder naturally aspirated petrol (82 hp/114 Nm) unit; a 1.4-litre oil burner, which generates 89 hp power and 220 Nm torque; and a 1.0-litre turbocharged petrol unit that is good for 120 hp of max power, and 172 Nm peak torque.

However, all three engines on offer with the Venue are currently BS4-compliant. Hence, the 1.4-litre diesel mill will likely be replaced with a detuned version of Seltos’ BS6 1.5-litre diesel engine. This is the same engine which will be offered with the Sonet (QYI), when it launches in the country in mid-2020.