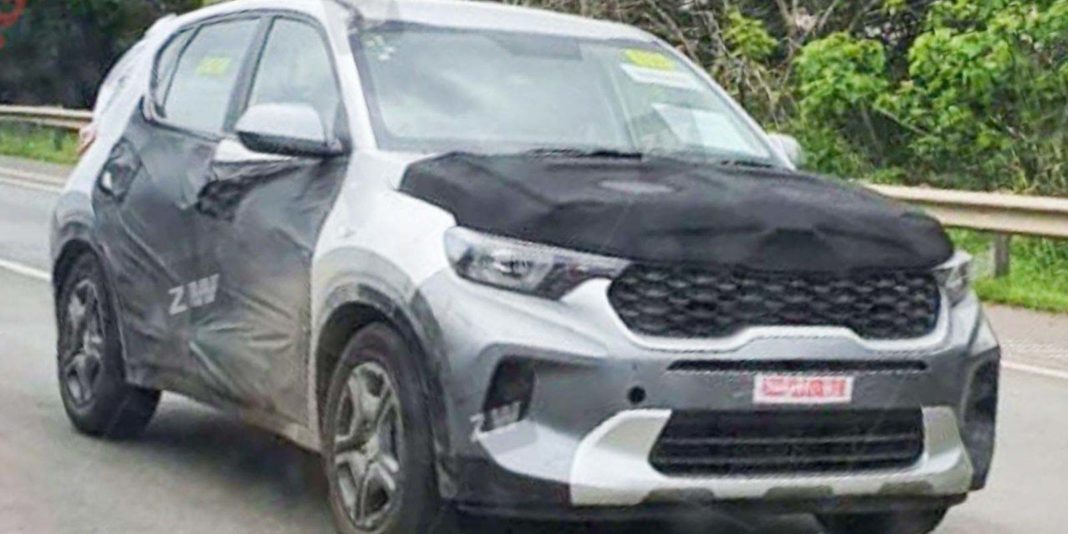 The top-end variants of the Kia Sonet appear to have gotten a large 10.25-inch touchscreen infotainment system with UVO Connect in India

Kia Motors India has already listed the upcoming Sonet at its official website alongside releasing multiple teasers of the SUV in a short span of time. The sub-four-metre model will be making its global debut on August 7 ahead of its showroom appearance and leading up to the launch, spy images of the production-spec prototype have begun arriving on the internet as well.

In the latest set of spy photographs, the exterior of the Sonet that will compete against Maruti Suzuki Vitara Brezza, Hyundai Venue, Tata Nexon, Ford EcoSport and Mahindra XUV300 has come unadulterated. The busy front fascia gets a typical Kia treatment with the signature Tiger Nose grille flanked by sharp headlamps and LED Daytime Running Lights.

The busy bumper portion is accompanied by sporty bonnet lines and creases along with horizontal LED tail lamps. The proportions of the Sonet appear to be in line with the Hyundai Venue as both have plenty in common. The five-seater will be powered by 1.2-litre petrol, 1.5-litre diesel and 1.0-litre turbo petrol engines. The power and torque figures are likely to be as smilier to the Venue. 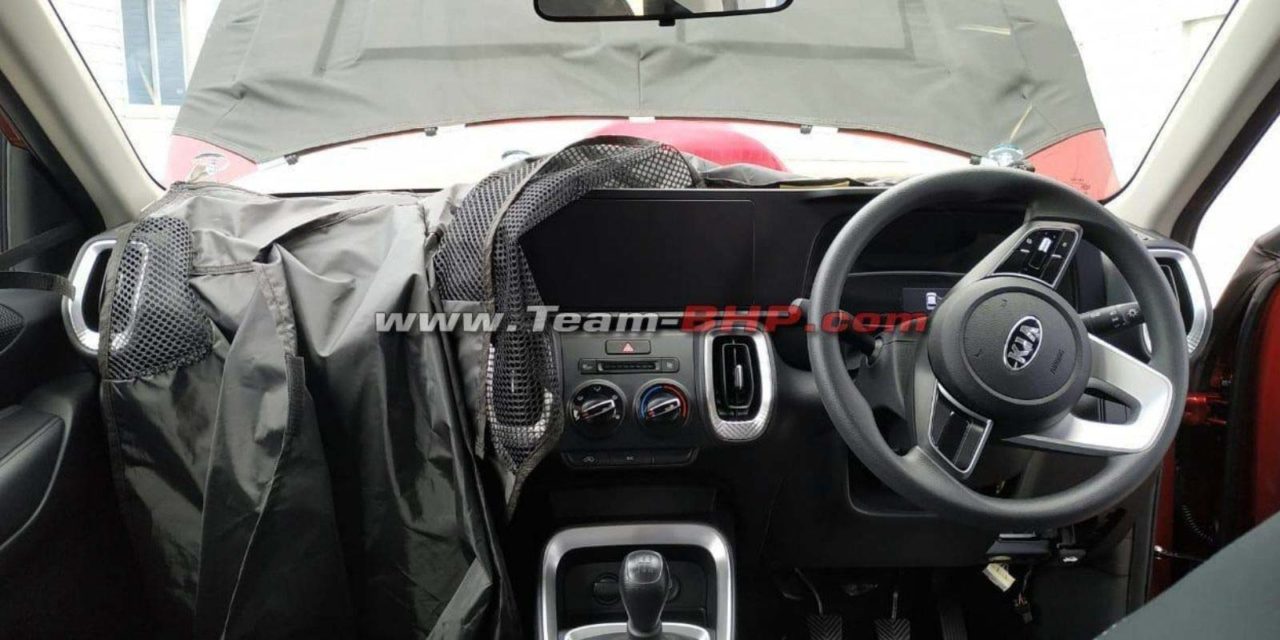 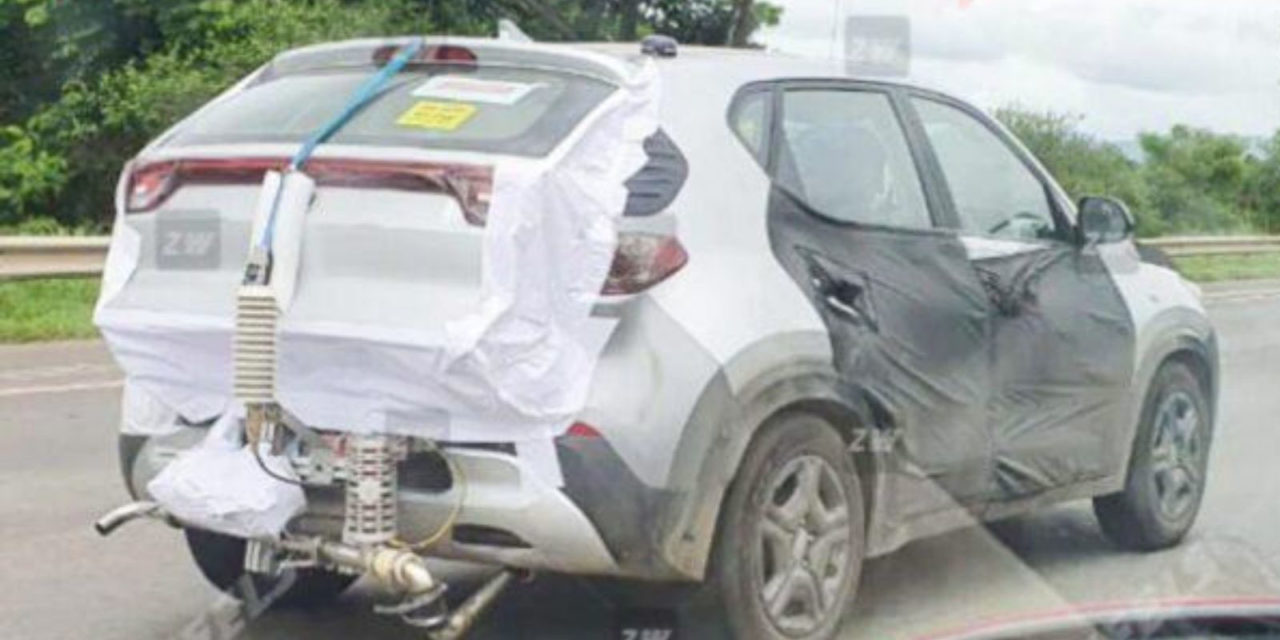