After the huge success of the Kia Seltos and the introduction of Carnival MPV later this year, Kia Motors India will launch the Maruti Vitara Brezza-rivalling Kia Sonet (QYI) compact SUV

Kia Motors India have commenced their Innings on a very positive note due to the Seltos becoming a blockbuster hit. The company is now prepping up to launch the Carnival premium MPV at Auto Expo 2020. Following the launch of the Carnival, the company will get busy with readying a Hyundai Creta rival in the form of the Kia Sonet (Codename- QYI).

The Kia Sonet will launched in India in the second-half of the current year, with the launch timeline being confirmed by the company itself. The new model could even make its debut, albeit in a concept avatar, at the Auto Expo 2020. “To further strengthen its Utility Vehicle brand image in India, the company is planning to launch a new sub-compact SUV in the second half of 2020,” a press statement from the company read.

It is worth mentioning here that the nomenclature of the upcoming model is in line with the company’s habit of giving its global models a name that begins with the letter S. The Sonet will be an addition to the long list comprising Soul, Stonic, Seltos, Sportage, Sorento and Sedona. 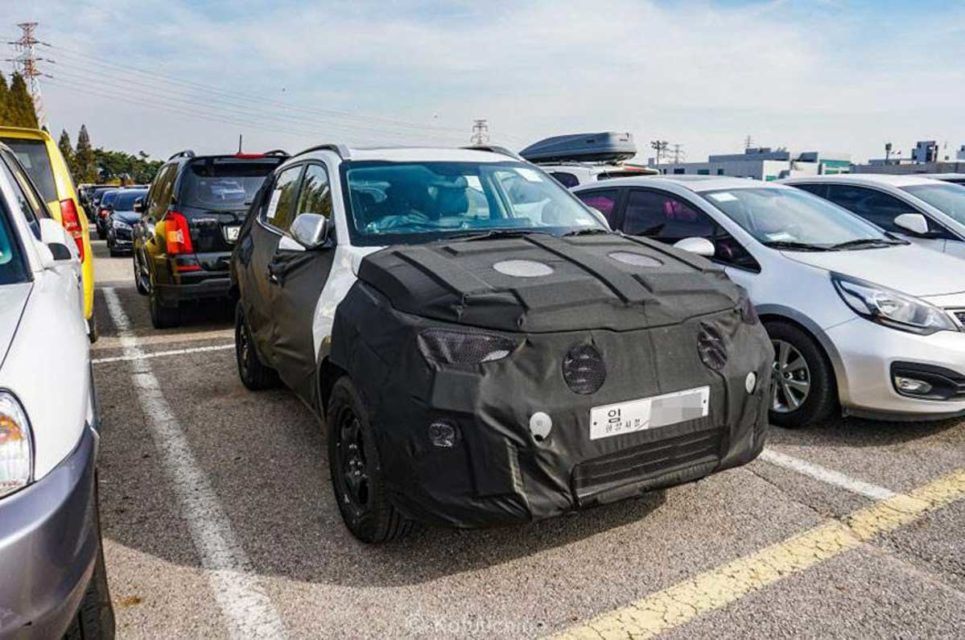 On the outside, the Kia Sonet is likely to come with LED headlights, 17-inch mag wheels, LED taillamps and an electric sunroof. The interior will be kitted out with an 8-inch touchscreen infotainment system with satellite navigation, Apple CarPlay and Android Auto, UVO Connect connected apps suite, wireless smartphone charger and rear AC vents.

Kia Sonet will share its underpinnings with the Hyundai Venue. However, safely expect the new model to cost a tad higher. Other than rivalling the Maruti Vitara Brezza and its own cousin, the new model will even lock horns with the Tata Nexon, Mahindra XUV300 and Ford EcoSport. 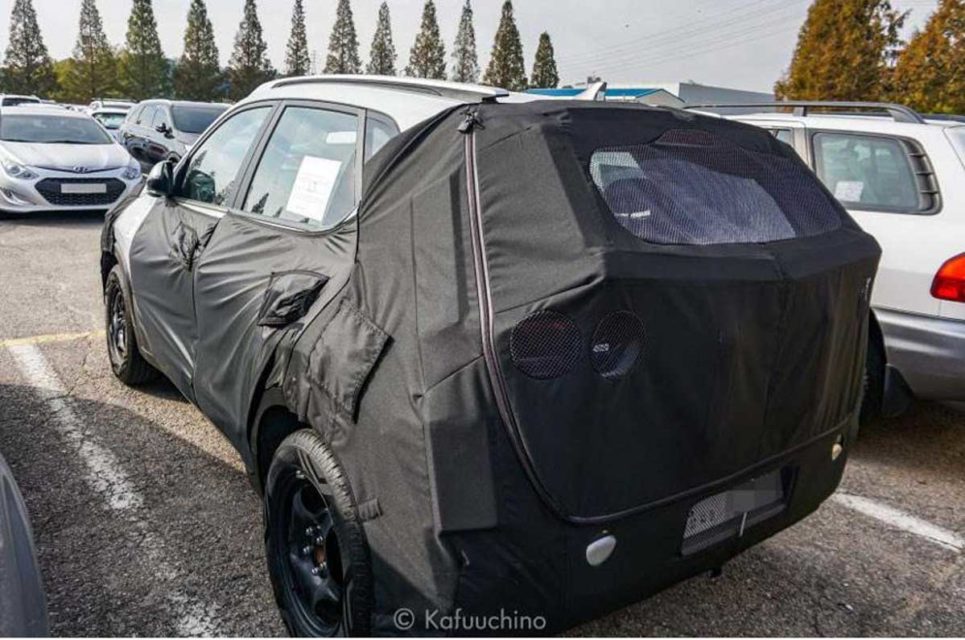