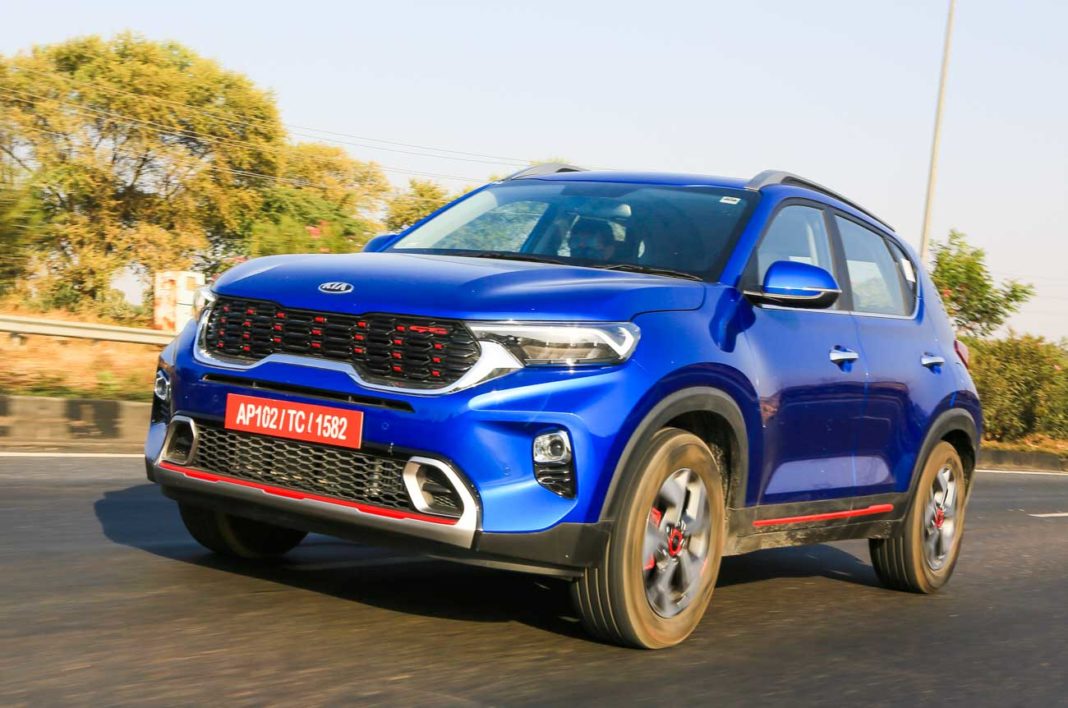 Kia Sonet has surpassed the 1.5 lakh sales mark in just 21 months since its market launch; sold in three powertrain options

Kia India has today announced that the Sonet has gone past the 1.5 lakh sales mark in the domestic market within two years of its launch. The compact SUV was the third product brought in by the South Korean auto major following the Seltos midsize SUV in 2019 and Carnival in early 2020. The Sonet entered India back in September 2020 with high anticipation.

The heavily localised SUV has proved to be a top seller for the company over the last 21 months and it contributed to 32 per cent of the total sales locally. Kia says 26 per cent of the consumers opted for the top-spec X Plus variants of the Sonet and the sub-four-metre SUV has been responsible for almost 15 per cent of the sales in the tightly contested space.

The Kia Sonet competes against Tata Nexon, Maruti Suzuki Vitara Brezza, its sibling Hyundai Venue, Mahindra XUV300, Honda WR-V, Nissan Magnite and Renault Kiger. The five-seater is currently priced between Rs. 7.15 lakh for the entry-level variant and it goes all the way up to Rs. 13.79 lakh (ex-showroom) for the top-end trim. 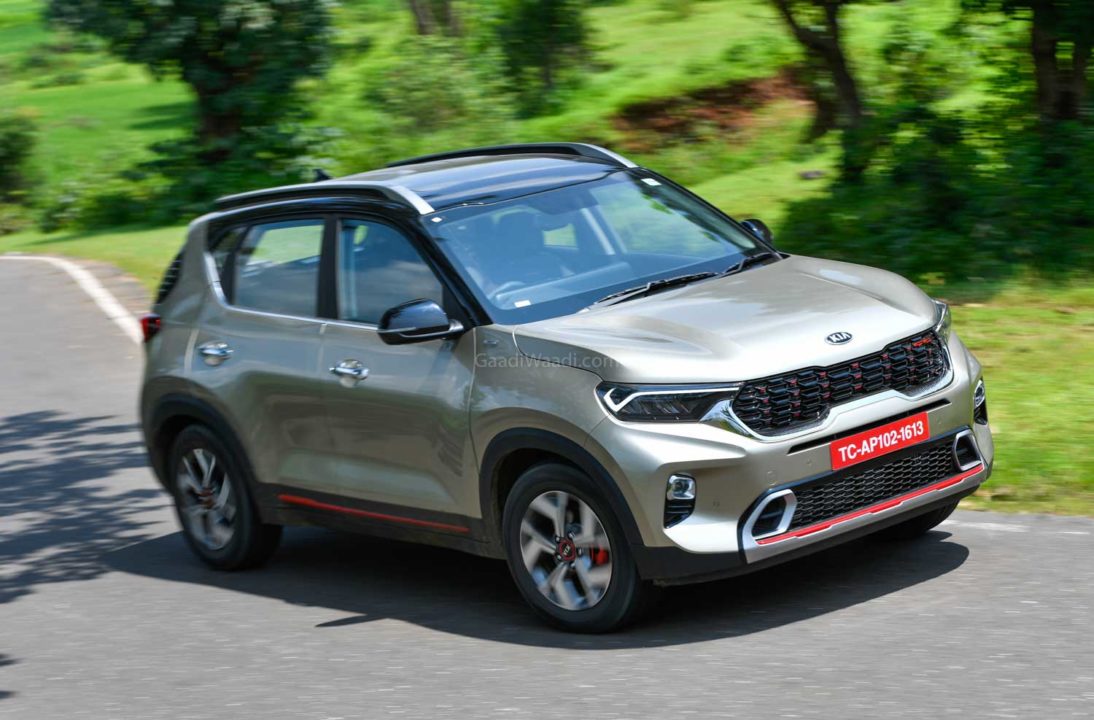 It is retailed in HTE, HTK, HTK Plus, HTX, HTX Plus, GTX Plus and Anniversary Edition. As for the performance, it is powered by a 1.2-litre petrol, a 1.5-litre diesel and a 1.0-litre turbo diesel. The bigger four-cylinder Smartstream petrol engine kicks out 82 bhp at 6,000 rpm and 115 Nm of peak torque at 4,200 rpm.