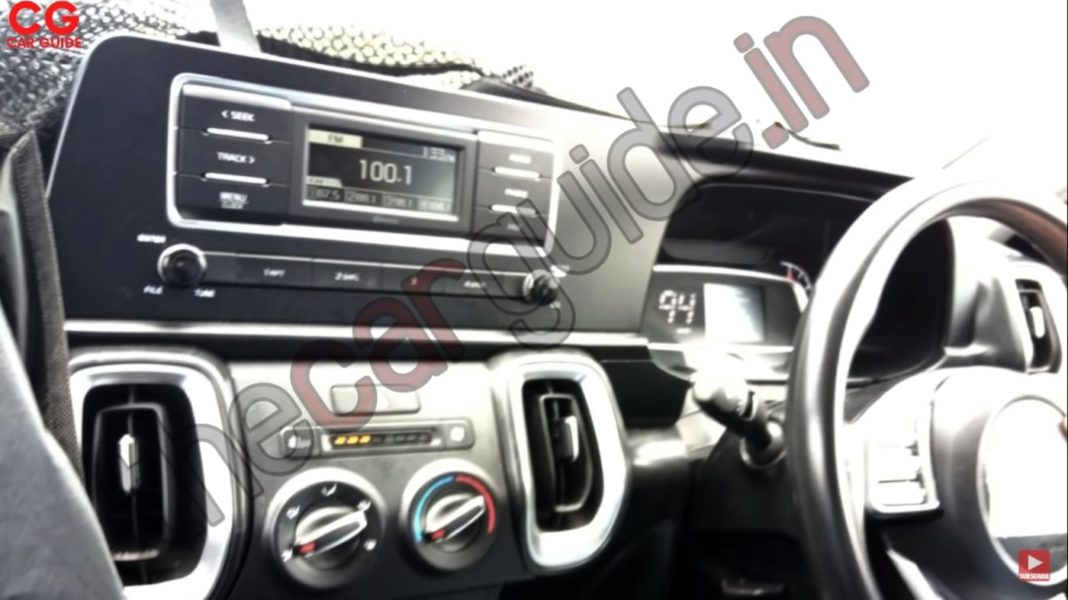 The base variant of the Kia Sonet won’t get a touchscreen infotainment system, but semi-digital instrument cluster will be standard on all trims

Kia Sonet is one of the most highly anticipated cars of this year, primarily due to the brand’s rising popularity in India. Test mules of the Sonet have been spied multiple times now, each time revealing new details about the car. Here, we have another set of spy pictures, which show how the interior of the base trim of the Sonet will look like.

In these images, we can see that the Sonet won’t offer a touchscreen infotainment system on the base variant. Interestingly, the stereo system uses the same floating-type housing as the touchscreen, which is an interesting design touch. Below that, we see the dials for AC controls, which means that there won’t be an automatic climate control system on offer either.

The instrument cluster will be a semi-digital unit across all the trims, with a rather unusual design. There seems to be a small MID in the centre, an LCD readout for the speedometer on its side, flanked by traditional dials at both ends (probably tachometer and fuel gauge). We’ll have to wait for the real-world test to see if this new cluster would be any good.

We also see steering-mounted controls in the picture, probably for audio controls and maybe even cruise control. Offering the latter as standard would elevate the costs, which does seem to be a concern considering the equipment on offer here, so we aren’t sure if the production model will have cruise control as standard on all trims, although it will surely be offered on higher trims. 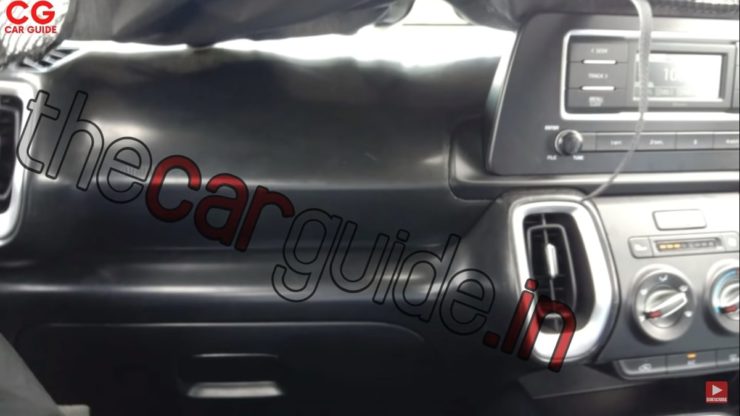 The car is set to be unveiled on 7th August 2020 and is expected to go on sale around the Diwali festive season. There’s no official word on pricing yet, but sources say that it will be priced from Rs. 7.9 lakh to Rs. 13 lakh. Upon launch, it will compete against the Hyundai Venue, Ford Ecosport, Mahindra XUV300, Tata Nexon, and Maruti Suzuki Vitara Brezza.