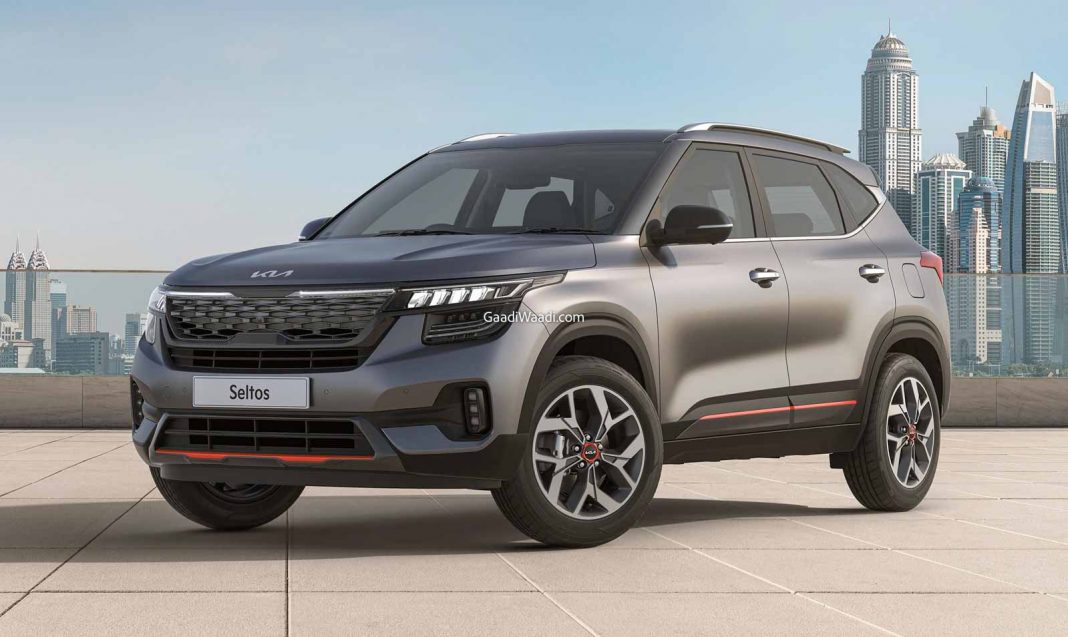 Kia India has commenced celebrations over the completion of three years of its first product, the Seltos, this week. The midsize SUV turned three years on July 22, 2022 and is one of the key sellers for the company. The Seltos has helped in establishing a brand name for the South Korean auto major and it has crossed the 3 lakh sales milestone as well. Kia says it has become the fastest SUV to achieve this feat locally.

The five-seater created quite a buzz upon its arrival in 2019 and within the first two months, it established itself as the highest-selling SUV in its segment and thus elevated Kia to step into the top five car producers list in India with just a single product. The popularity of the Seltos only grew from there on as it got past the one lakh sales milestone in August 2020 in India.

Thus, it took only twelve months for Kia to achieve such an important milestone. The success of the Seltos led Kia to retain its position among the top 5 carmakers in the country for three years running. The Seltos has regularly been updated and special editions also came by in quick intervals. A few weeks ago, Kia made six airbags as standard across the Seltos’ portfolio and it was the first model in its segment to do so. 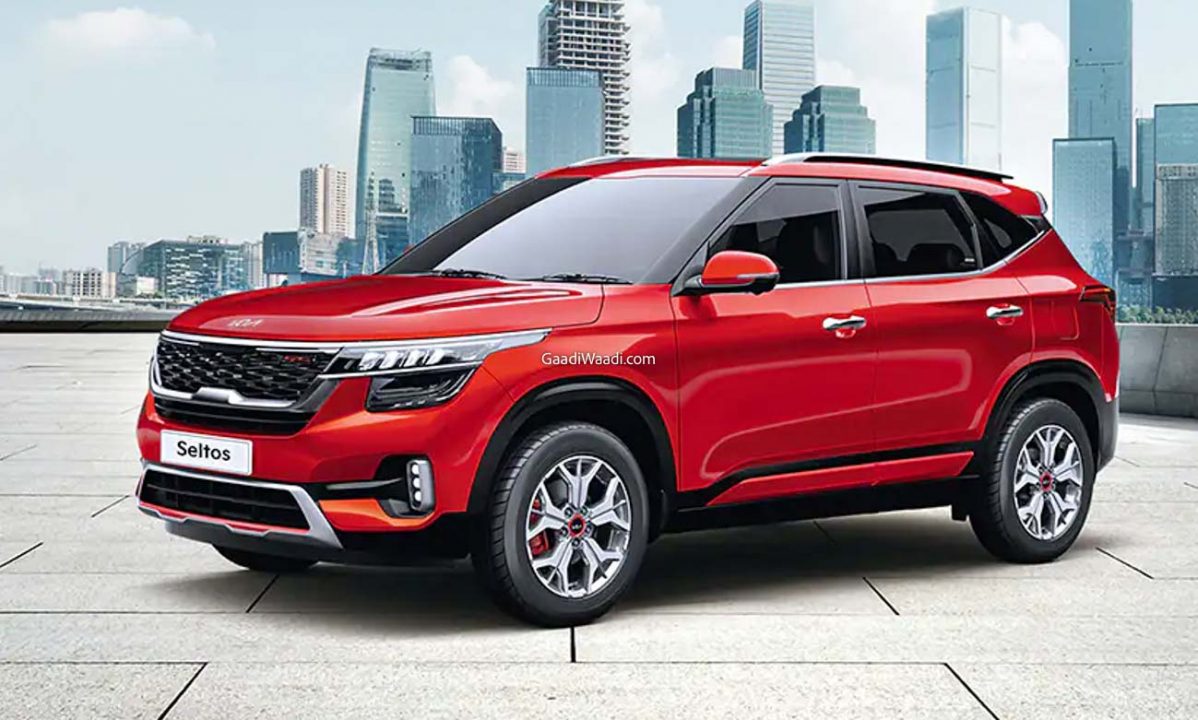 It must be noted that the Seltos was also the first car in its segment to debut the iMT technology and it was first launched with a petrol engine and a diesel mill followed up. In September 2021, Kia brought in the ‘X Line’ top-end trim of the Seltos with the first made-in-India ‘Xclusive Matt Graphite’ exterior and segment-first 18-inch crystal cut Matte Graphite alloy wheels.

Speaking of the Seltos’ third year anniversary, Hardeep Singh Brar, Vice President and Head of Sales & Marketing, Kia India said, “I have always said this – Seltos is, and will always be a special product for Kia India. With Seltos, we created a benchmark and redefined the expectations of customers in this segment. Seltos was a demonstration of our commitment to India and a showcase of our capabilities. It created high standards in design, technology and refinement and helped us gain a share of heart of Indian consumers. I can proudly say that the Seltos made a dream debut and has ensured our dream run continues against all odds.”

Spurred by the success of the Seltos, Sonet and Carens, Kia recently crossed the five lakh sales mark in India and the Seltos contributed close to 60 per cent of the total sales. About 58 per cent of the Seltos’ sales came from the top variants and the automatic trims were responsible for around 25 per cent of the sales. Kia further said one out of every ten customers opted for iMT trims in 2022. The brand has also exported one lakh units of the Seltos to more than 91 countries from the Anantapur plant in Andhra.