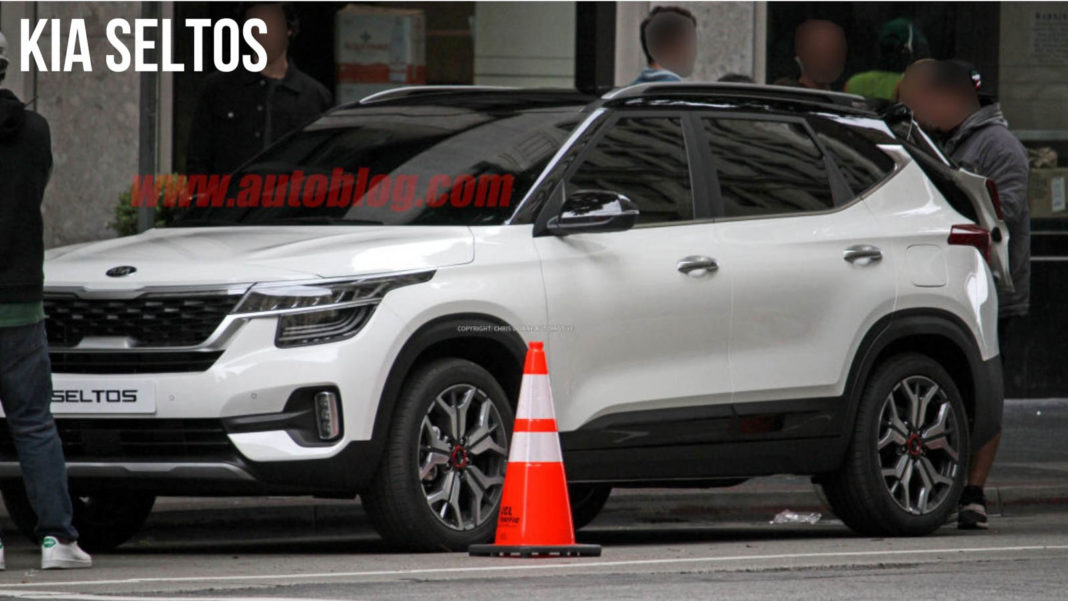 Kia will launch its first product in the Indian market soon, and it will be based on the SP Concept showcased at the 2018 Auto Expo in India. Internally known as SP2i, the all-new SUV will make its global debut on 20th June 2019 along with India debut.

It will be a global car and will be on sale in many international markets too. Kia Motors started releasing teaser images of the upcoming vehicle sometime back, but the undisguised production car was spotted during a commercial shoot in Europe.

The car was spied with the Seltos nameplate, and that’s what it is likely to be called in the Indian market too. Earlier, there was speculation that the all-new Kia SUV will be known as the Tuskar. The Kia Seltos will take on the rivals like Hyundai Creta, Renault Captur, Nissan Kicks, Tata Harrier and even the MG Hector in the Indian market. 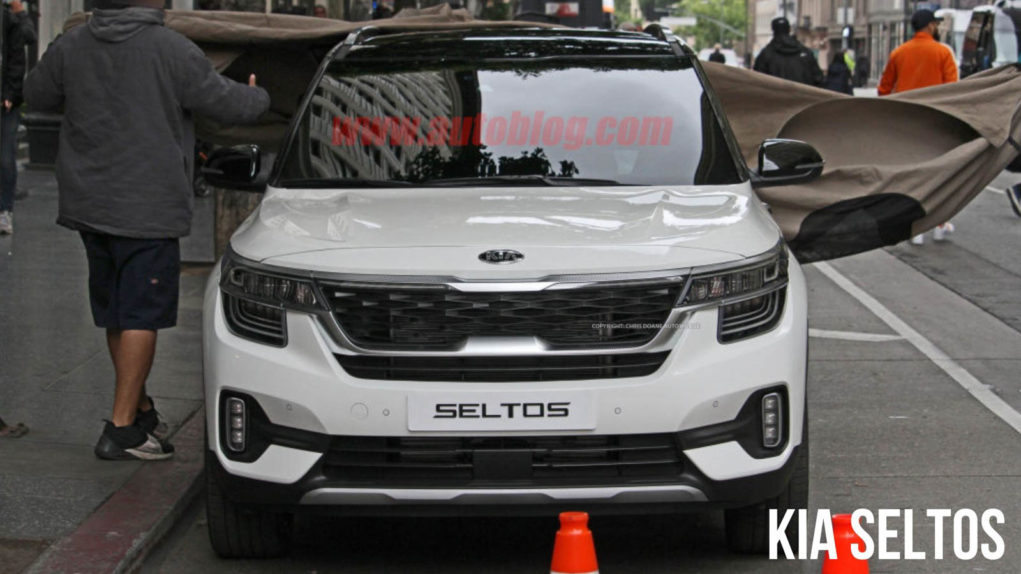 The price of the higher-end variants of the Kia Seltos will also overlap the prices of the entry-level Jeep Compass in the market. The Kia Seltos looks quite modern and comes with separate housings for the DRL and main headlamp cluster. It also gets the signature tiger-nose grille at the front. It gets a contrasting roof, which makes the vehicle look attractive. At the front, it also gets LED foglamps that gets design elements in them.

The Seltos will be a global product and will also be available with an optional 4WD system in the international markets, but in India, is likely to get only get a 2WD set-up initially. Depending on the demand, Kia may add the 4WD option later in the future. 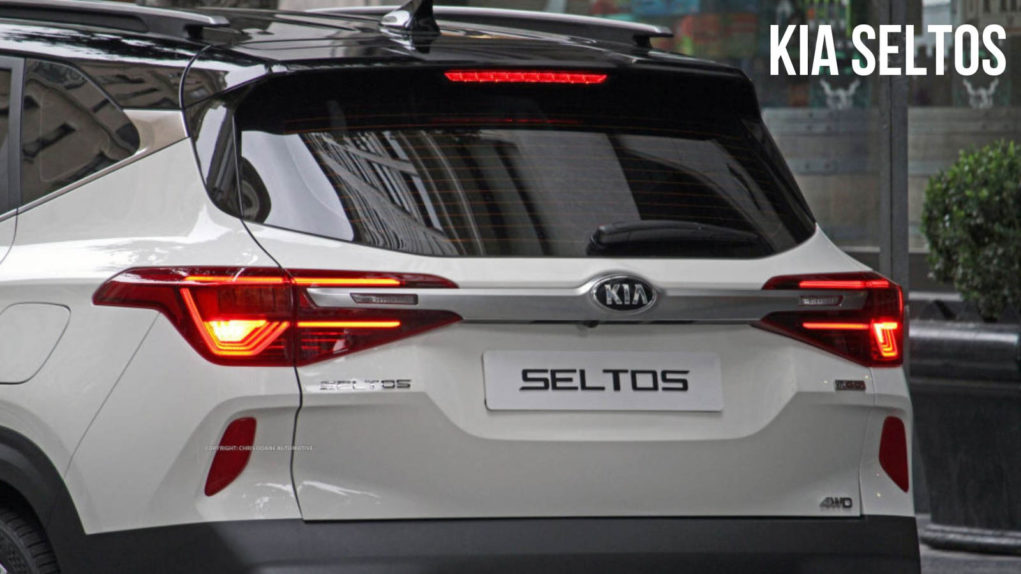 The Seltos will come with a plush interior that gets a long list of features. It will get a 360-degree camera, wireless phone charging, cruise control, engine modes, leather-wrapped interiors, coloured driver information display and more.

The engine options are not confirmed, but the all-new Seltos is likely to be powered by all-new 1.5-litre petrol and 1.5-litre diesel engine options. Kia will also offer an automatic transmission option.