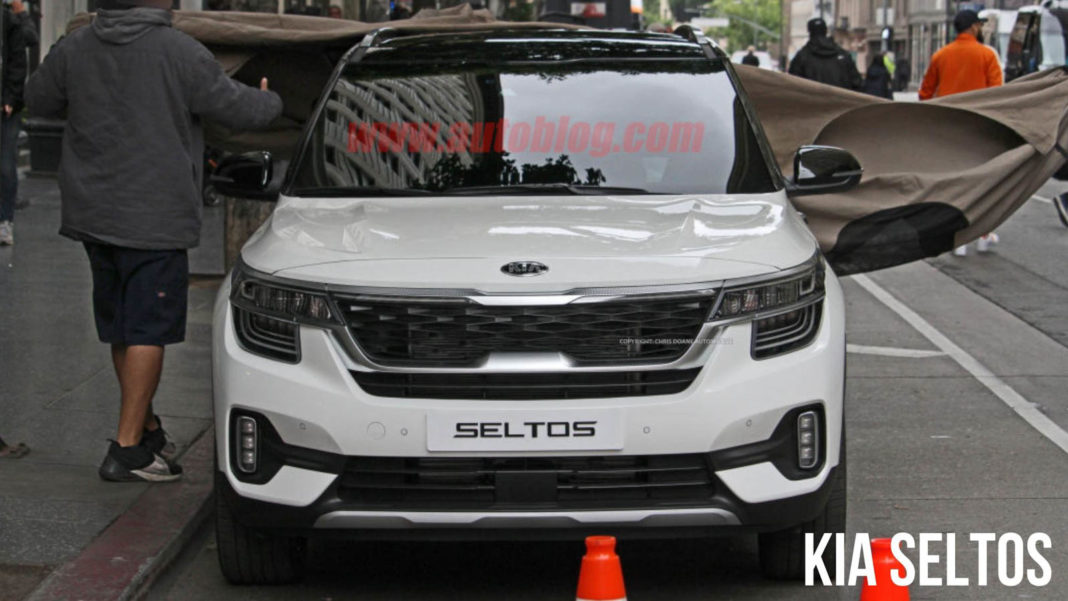 Kia Seltos will be sold in India with 1.5-litre petrol and diesel engine options; will come with several segment-first features

Kia Motors India officially announced the name of its first product for the domestic market just a few days ago as the speculated ‘Seltos’ moniker has been chosen. Based on the SP concept showcased at the 2018 Auto Expo, the Seltos is the production version of the more conventional SP Signature concept showcased earlier this year in Seoul.

The South Korean brand will be publicly premiering the Seltos on the 20th of this month and ahead of which the first teaser video is out on the internet. Denoted as the “Future of Design”, the video gives a sneak peek into the sleek headlamp, grille, machined alloy wheel with red brake calipers, LED horizontal tail lamps and wing mirrors while the red body colour, black finished integrated spoiler and grey roof rails can also be partially seen.

The name Seltos is derived from Greek mythology as the word S is adopted instead of C in the ‘Celtos’ signifying speed, sportiness and strength. With the interior teaser sketches already released, we can confirm that the Seltos will feature a 10.25-inch touchscreen infotainment system inspired by the flagship Telluride SUV.

The Seltos will be offered in a range of powertrain options globally but India will get a 1.5-litre naturally aspirated petrol and 1.5-litre turbo diesel engines. As standard, a six-speed manual transmission will be on sale while the six-speed automatic unit can be had as optionally.

The performance-spec Seltos using a 1.4-litre turbo petrol engine with 140 hp will arrive later. It will be mated to a seven-speed DCT as in the Venue with paddle shifting function. The Seltos will compete against Tata Harrier, MG Hector and Hyundai Creta.