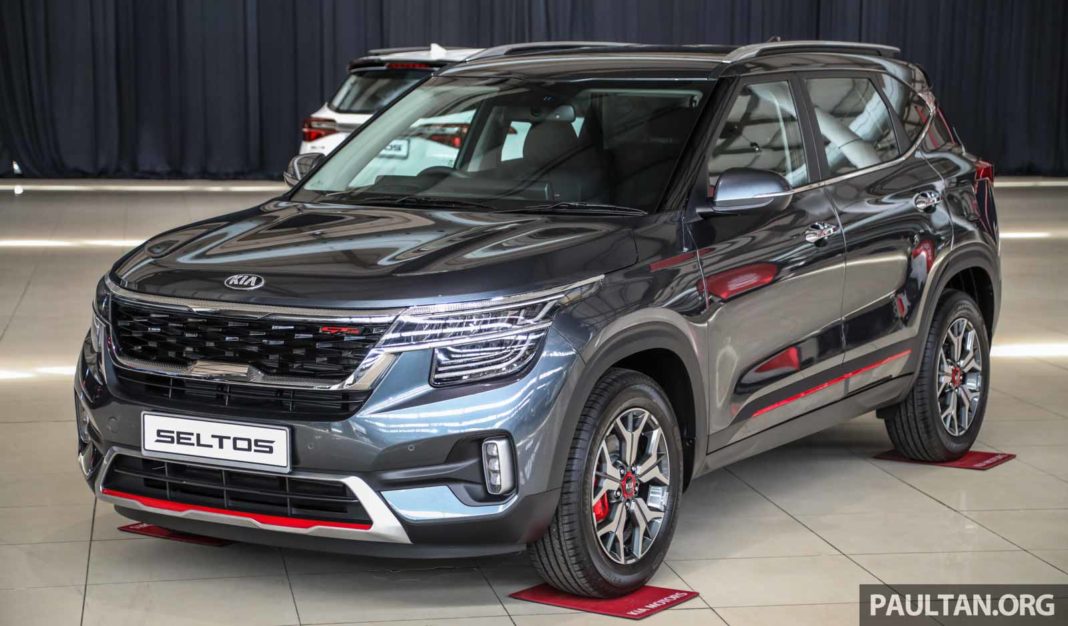 The Malaysian-spec Kia Seltos is offered with a sole 1.6-litre NA petrol engine that makes 123 PS of power and 151 Nm of torque

The Kia Seltos changed the fate of the mid-size SUV segment when it was debuted last year in August, and the car not only brought enormous success to the Kia brand in India, but is also currently one of the best-selling SUVs in our country. While India was one of the first countries where the production-ready Seltos was launched, Kia now plans to launch the car in the Malaysian market.

The Seltos first appeared on the official Kia Malaysia website back in April this year, suggesting that a launch could take place soon. However, after a total of five months, the Kia Seltos has finally been unveiled by Naza Kia Malaysia Sdn Bhd, the Kia Motors’ Malaysian subsidiary.

Talking about the Malaysian-spec Seltos, the car measures 4,315 mm in length, 1,800 mm in width, stands 1,645 mm tall, and has a 2,610 mm long wheelbase. The Kia SUV has a 433-litre boot space, which is expandable up to 900 litres with the rear seats folded down. This means that the Malaysian-spec model will be 25 mm taller than the Seltos sold in India. 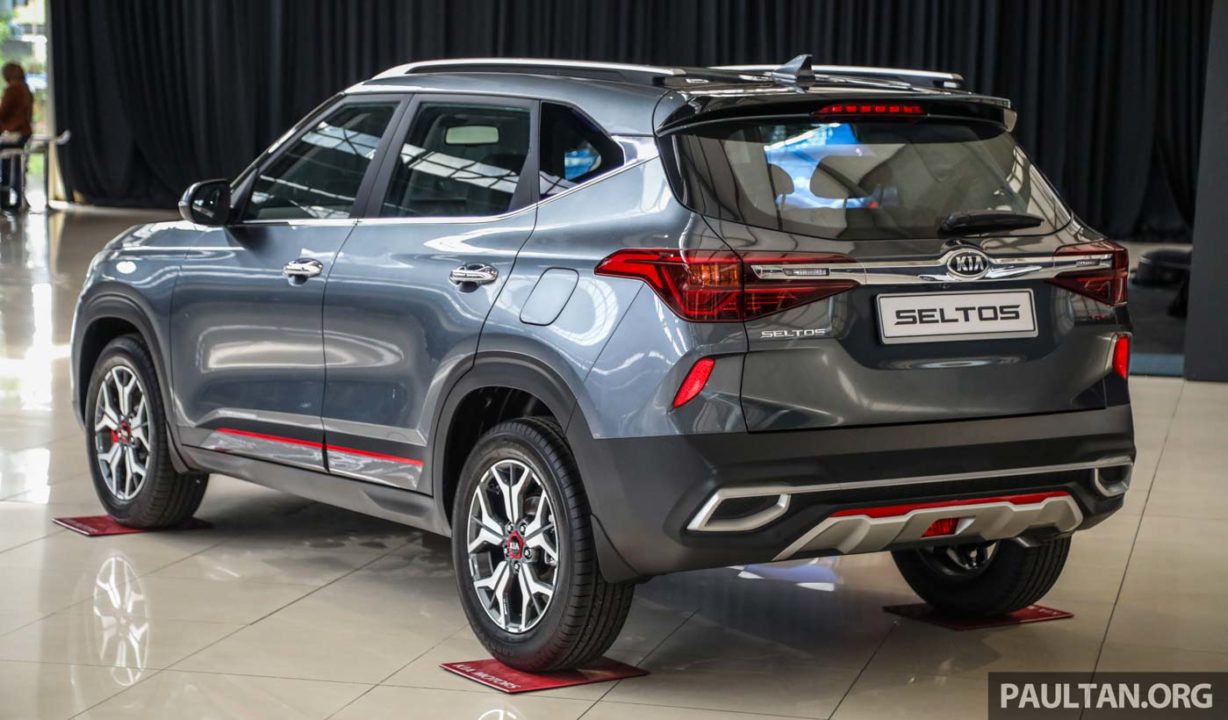 The sole powertrain on offer is a 1.6 litre Gamma MPI naturally-aspirated four-cylinder petrol engine, that makes 123 PS of maximum power at 6,300 rpm, as well as 151 Nm of peak torque at 4,850 rpm. The power is sent to the front wheels with the help of a six-speed automatic transmission.

It gets three different drive modes, namely Eco, Normal and Sport, as well as three additional Traction modes, i.e. Snow, Mud and Sand. There will be two trims on offer – EX and GT Line, with the latter being the more premium as well as sportier one. 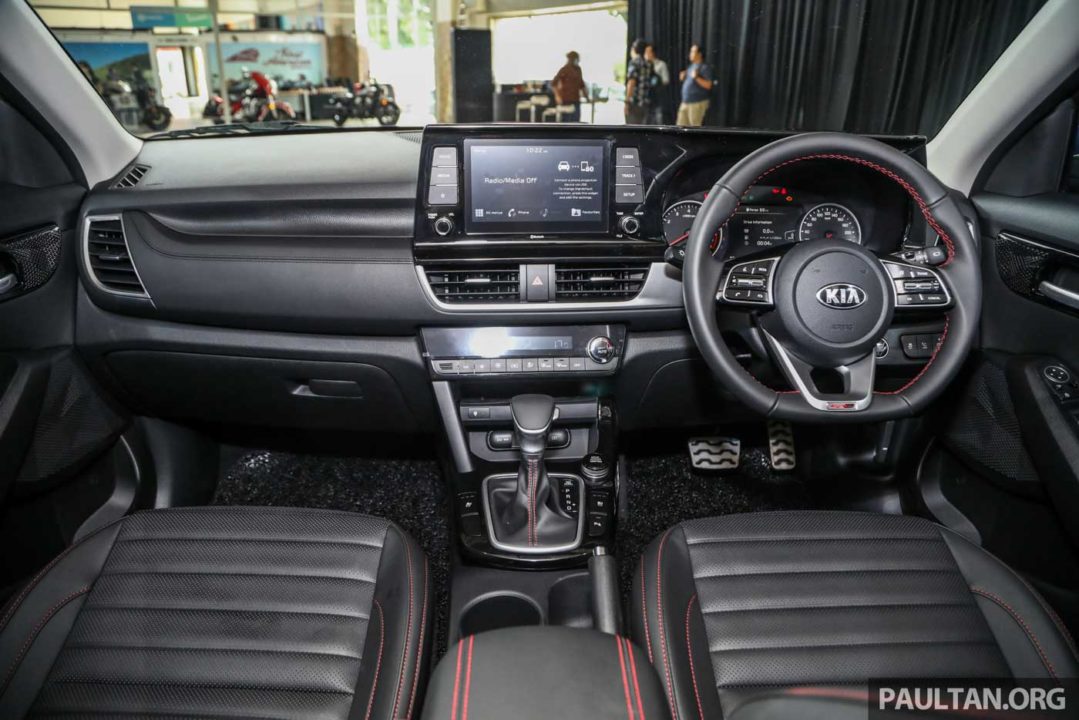 The Seltos will be available in four paint schemes, namely Glacier White Pearl, Gravity Grey, Intense Red (EX only), and Intelligency Blue (GT Line only). While Kia Motors is yet to reveal the pricing for the Seltos in Malaysia, we do know that it will soon get two new rivals in Malaysia in the form of the upcoming Hyundai Kona and Proton X50.