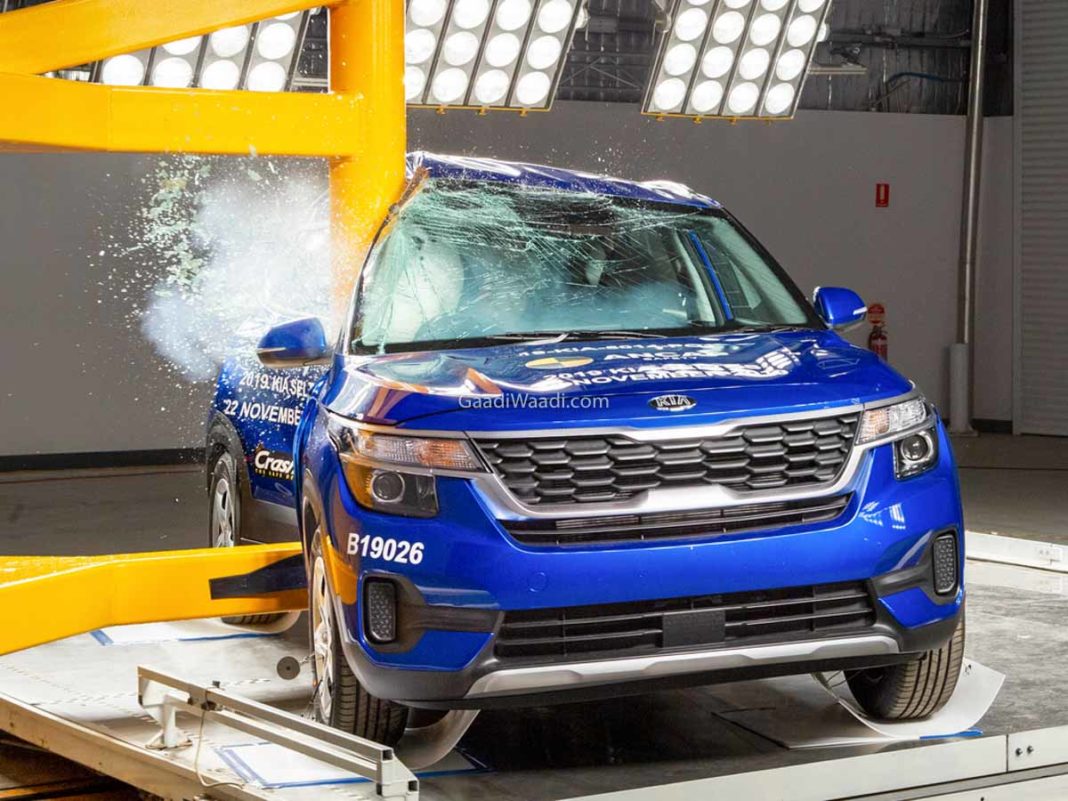 The Seltos has been quick to make a name for Kia Motors in India, and has continued to be the highest-selling compact SUV in the country since its launch in August this year, till date. Apart from being a good looker, the car also packs a host of features that no other car at its price point offers.

Apparently, looks and features are not the only aspects where the Kia Seltos scores. The car has received a 5 star safety rating in the Australasian New Car Assessment Program (ANCAP) crash test. It should be noted that Kia launched the Seltos in Australia and New Zealand just about two months ago.

However, we expect that the Indian-spec Seltos sold could score almost as good in terms of safety. Kia has equipped the SUV in India with a 360 degree camera, front and rear parking sensors, a blind view monitor, six airbags etc.

Kia has aggressively priced the Seltos between Rs 9.69 lakh to Rs 16.99 lakh (ex-showroom). However, the Korean carmaker is set to hike the prices of the SUV from January 1, 2020.