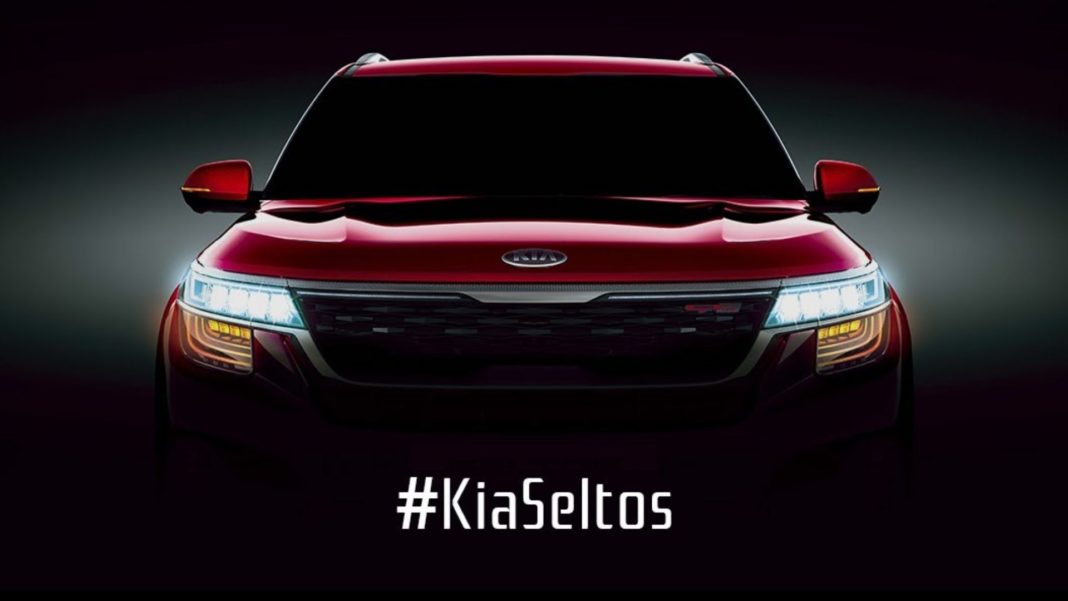 Kia Motors India will be debuting in the domestic market with the Seltos. The premium SUV has already been spotted testing several times in India and it will be unveiled on June 20 before going on sale later this year in India as well as other international markets.

Just as the Hector for MG, the Seltos will play an integral role in building up the brand in India as Kia has devised a huge assault locally. The Seltos is a true global SUV from the Korean company and it will be packed with features to carry competitive edge over its rivals.

The Seltos is based on the SP concept showcased at the 2018 Auto Expo in Greater Noida and it’s closely aligned with the more evolved and conventional SP Signature concept that debuted recently at the Seoul Motor Show.

Kia began trial production of the Seltos back in January 2019 at its Anantapur facility in Andhra Pradesh and it will harbinger the arrival of more products, as the brand is planning to introduce one new product every six months till the year 2022.

The official design sketches revealed a few weeks ago showed us what is in store and what we have already known about. In the latest teaser video of the exterior, the aggressively looking SUV’s design elements can be clearly visualised. 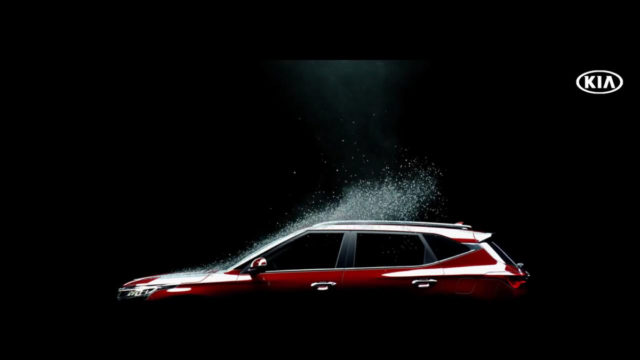 The front end comprises of the signature Tiger Nose grille with the sharp headlamps emphasising the overall upright stance of the premium SUV. The sporty clamshell bonnet has bold lines and across the body you could witness Kia playing around the design by adding appealing character lines.

The side profile has raked windshield, blacked out pillars, integrated roof spoiler, shark fin antenna, rising beltline and ORVMs with turn indicators. The rear, on the other hand, gets a compact profile with stylish LED tail lamps and Kia badge positioned in the middle of a thick chrome strip. 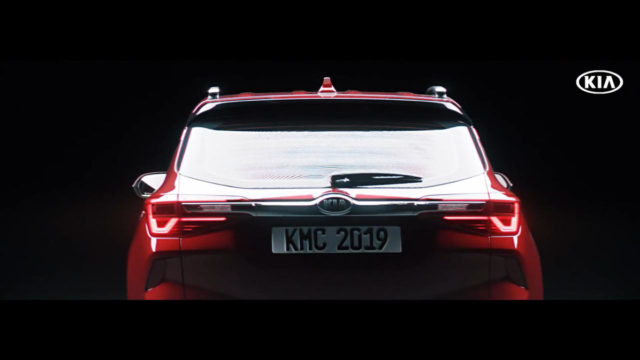