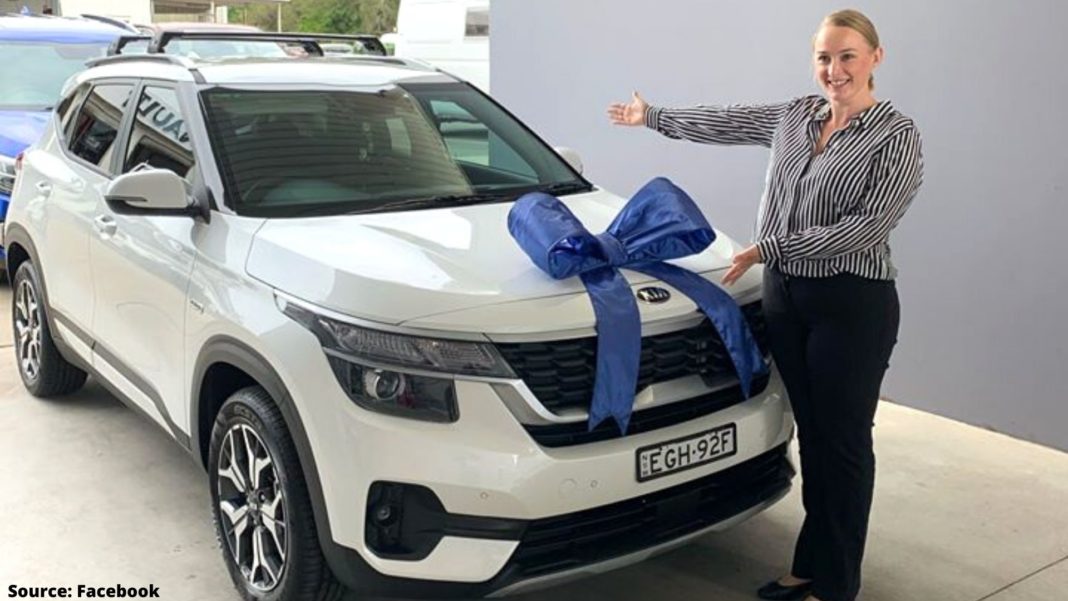 Kia Motors India introduced the Seltos in August 2019 as its first produce for the domestic market. The mid-size SUV rose to fame in no time as it directly eyed the top spot held by Hyundai Creta. The Seltos overtook Creta in its very first month and led the segment every month barring December 2019. It played the major role in Kia posting its highest ever sales over the last two months as well.

The smaller 1.4-litre turbocharged petrol engine generates 140 PS and 242 Nm and is connected to a six-speed manual or a seven-speed dual-clutch automatic gearbox. With a wide range of powertrain options, the Seltos caters to a large band of customers and it comes with several segment-first features and technologies as well.

The five-seater SUV is made available in Tech Line and GT Line trims. The former has five variants: HT E, HT K, HT K Plus, HT X and HT X Plus and the latter has three: GT K, GT X and GT X Plus. From next month, as per the dealers, the Seltos’ equipment list will be updated with new features as the mid-spec HTK Plus will gain USB port for rear occupants and couple of new features with a marginal hike in the prices. 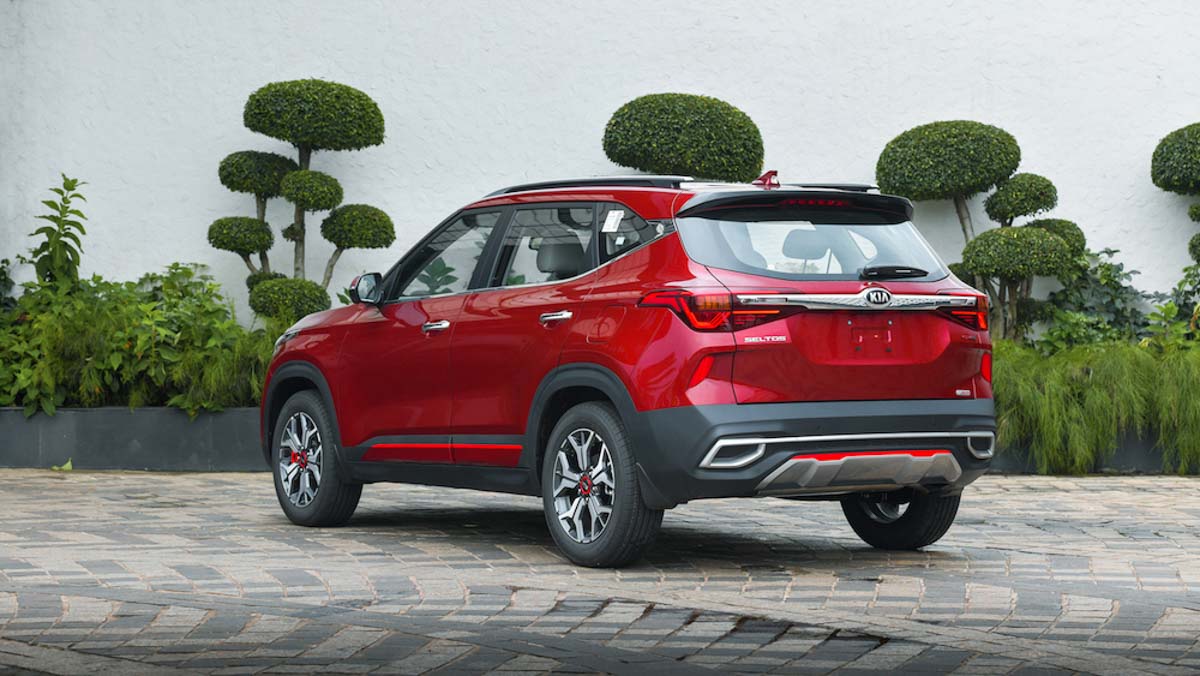