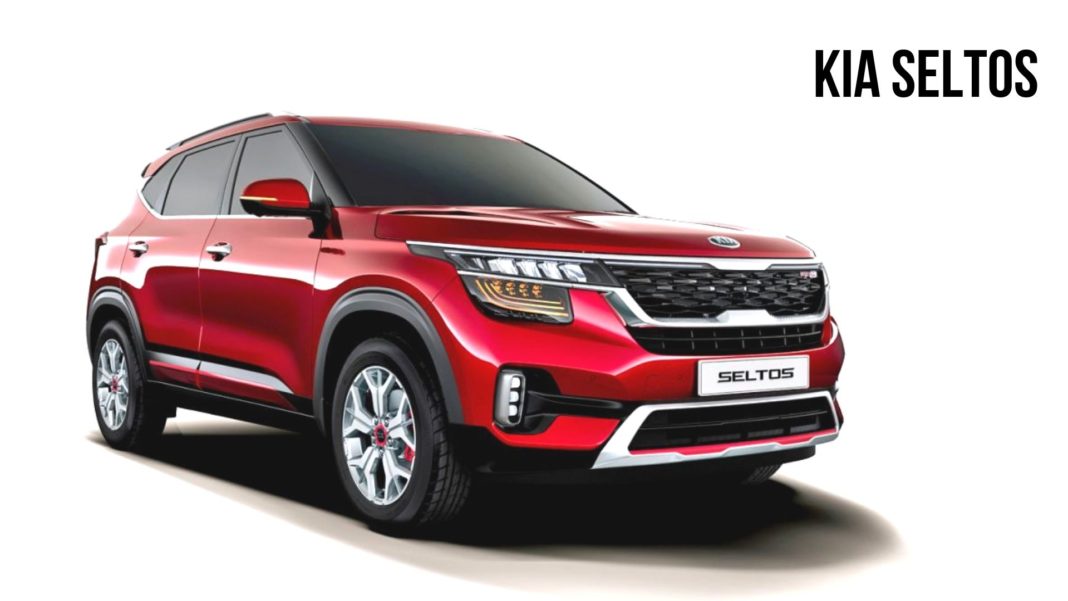 Kia Seltos will be launched in the Indian market on 22nd August and ahead of India launch, Kia has launched the SUV in its home market for 19.3 million KRW ($16.7k)

The Kia Seltos goes directly against the Hyundai Creta that is priced at sub Rs 10 lakh mark. However, being an all-new car on an all-new platform, the Seltos is expected to get a higher price tag than Hyundai Creta. The all-new Seltos will also take on the likes of Tata Harrier and MG Hector. Kia is likely to keep the price lower than the MG Hector, which will position it aggressively in the market.

The all-new Kia Seltos gets a range of new-age features, and many of these features are first-in-segment. The car will get HUD, air purifier, steering modes, 8-speaker system from Bose, connected ambient lights and more. It also gets a sunroof, cruise control, electrically adjustable driver seat, front and rear parking sensors, leather seats, 10.25-inch infotainment system with Internet-connected services and voice commands.

Three engine options will power the Kia Seltos. There is a 1.5-litre naturally aspirated petrol engine that generates a maximum power of 115 Bhp and 144 Nm of torque. It gets a 6-speed manual and a CVT automatic transmission. The diesel variants of the Seltos will get the 1.5-litre turbo-diesel engine that generates a maximum of 115 Bhp and peak torque of 250 Nm.

It gets a 6-speed manual and 6-speed automatic transmission. There will be a high-performance engine that will power the GT Line variant. The 1.4-litre turbocharged petrol engine of the GT Line version produces a maximum power of 140 Bhp and peak torque of 242 Nm.