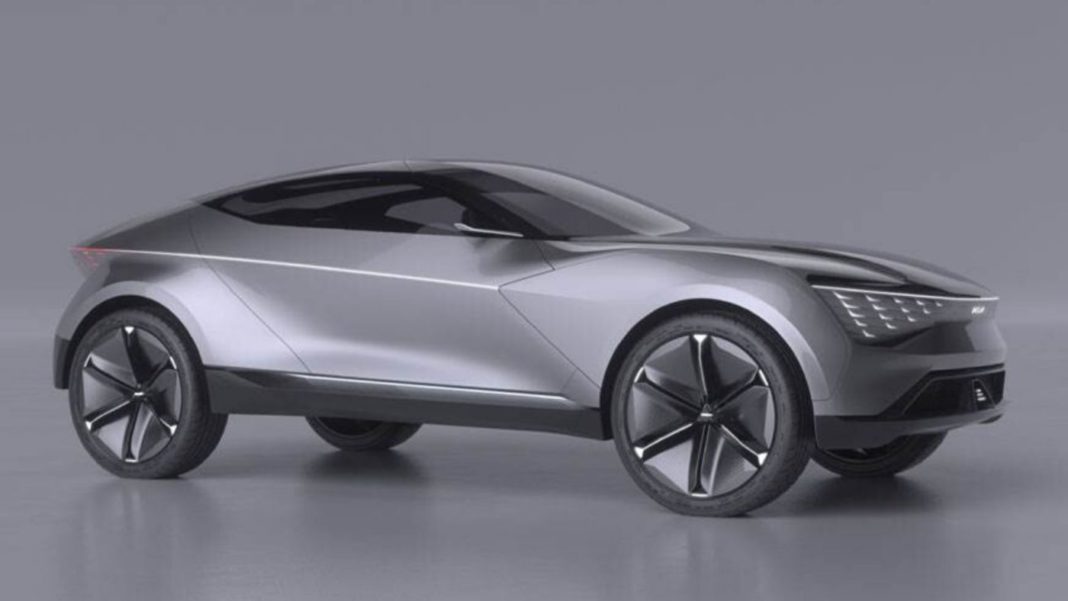 Kia has revealed its ‘Futuron’ concept which shows the brand’s vision towards all its future SUVs. A production version of the Futuron concept is unlikely to make it to the market, but with styling inspired by UFOs, at least we can conclude that the Korean carmaker is indeed shooting for the stars.

The SUV/coupe’s name has been derived by joining ‘future’ and ‘on’, which hints at the “switched on, electric nature” of Kia’s future SUVs. One look at the car and you will be left awestruck. At the front end, the Futuron features Kia’s signature ‘Tiger Nose’ grille, albeit, in a completely revamped state to look futuristic. The headlamps and tail lamps sport what Kia calls a ‘Star Cloud’ design.

The Futuron also gets an LED light strip running across the entire body of the car, which works in accordance with different physical movements and gestures. Kia has also equipped it with an all-glass roof, which might not seem unusual for a concept, but it also houses a set of LiDAR (Light Detection and Ranging) sensors, which provide the car with Level-4 autonomous driving. 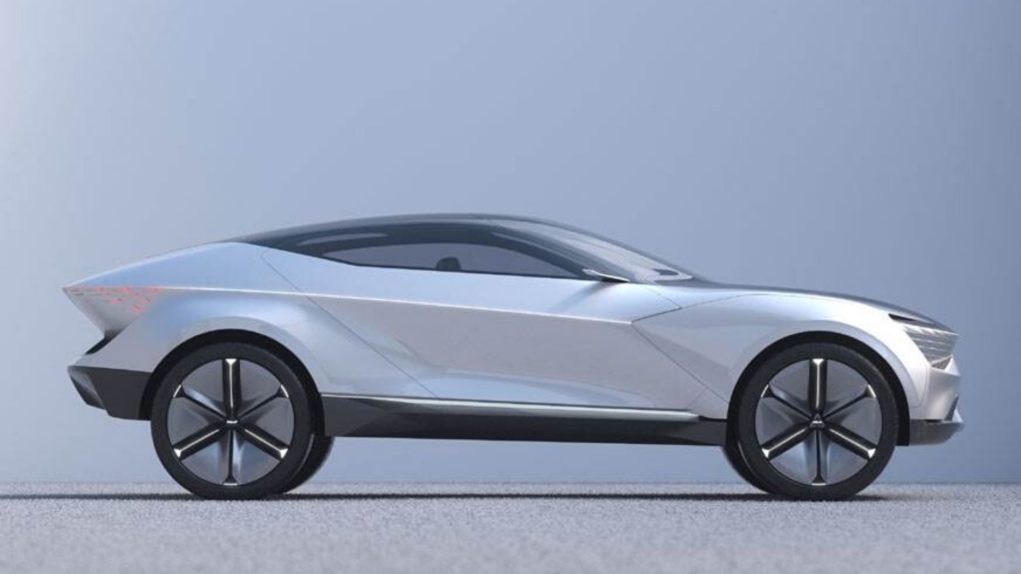 The interiors of the Futuron are designed with flexible materials so that that they can either offer you an upright driving position or let you sit back and relax while the car does the job for you. Kia claims that the steering wheel is also retracted once the autonomous driving mode is activated. 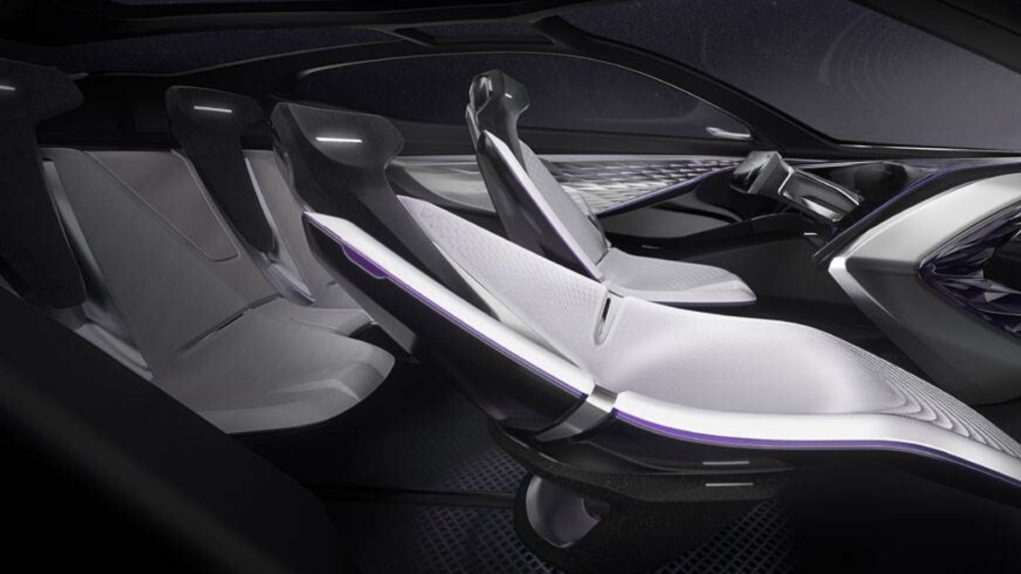 The Korean carmaker did not reveal much information about the Futuron’s powertrains, except the fact that it has an all-wheel-drive system with one motor for each wheel. Being an EV, the battery pack is mounted to the floor, which leaves the carmaker with extra space inside the cabin and increases the car’s centre of gravity.

As mentioned earlier, it is not likely that we are going to see a production version of the Futuron concept. However, if you still want a fully-electric Kia, the e-Niro and the e-Soul are your best bets.